A half-mile south of the L Line's Allen Station in Pasadena, the owners of the Rusnak Volvo dealership are looking to redevelop their property. 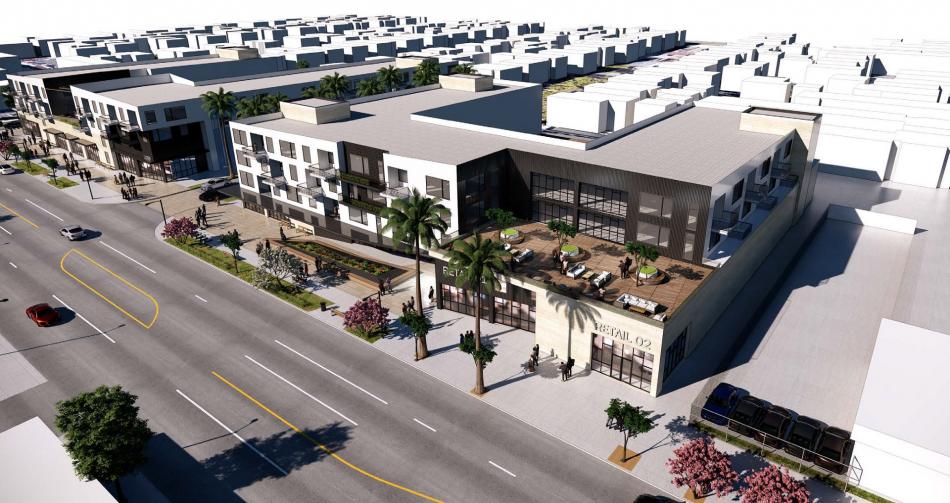 The proposed project, which will be presented this week to the Pasadena Design Commission, would consist of two buildings on separate, but adjacent sites: a 1.4-acre lot at 1999 Colorado Boulevard and a 1.45-acre lot at 2025 Colorado Boulevard. The smaller western site serves as a car lot for the Volvo dealership, while the eastern lot houses the business itself.

At 1999 Colorado, plans call for the construction of a three-to-four-story building featuring 73 residential units above 5,143 square feet of retail space and a 79-car garage at the ground level. Across the street at 2025 Colorado, proposed plans call for another three-to-four-story building featuring 77 dwellings, above 4,500 square feet of ground-floor commercial space and parking for 77 vehicles. Both buildings would include a mix of studio, one-, two-, and three-bedroom units. 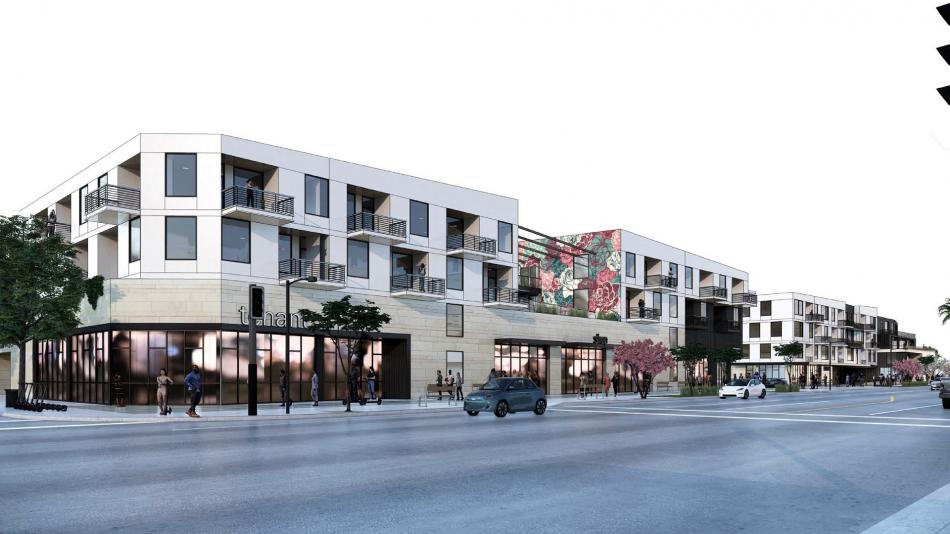 DLR Group is designing the both projects, which are shown in renderings with contemporary looks and exteriors of white plaster, limestone, and corrugated metal.

The structure at 1999 Colorado is described in a staff report as featuring a U-shaped footprint and "playful gestures" to address its two street corners. Its companion at 2025 Colorado has an O-shaped footprint, wrapping a central courtyard. Additionally, both building would include amenities such as a gym, a dog park, gyms, and rooftop patios. 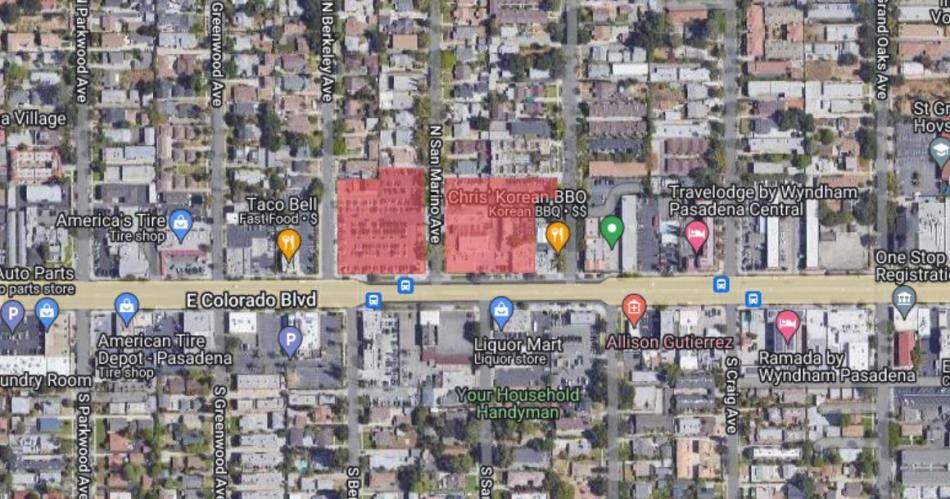 The presentations to the Design Commission are of a preliminary nature to solicit feedback. No vote on either project is scheduled at this point in time.