A trio of 1920s duplexes in West Adams could be replaced with a larger apartment complex, according to an application recently submitted to the Los Angeles Department of City Planning. 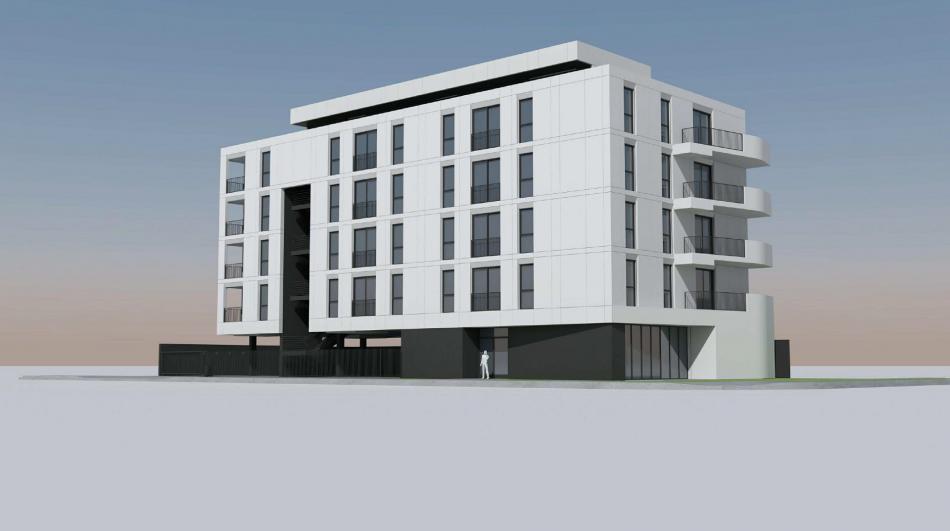 The proposed project, slated for a single parcel at the northwest corner of 29th Street and West Boulevard, calls for razing the existing structures to make way for a new six-story edifice containing 22 two- and three-bedroom apartments above 11 parking stalls in a ground-floor garage.

Requested entitlements include Transit Oriented Communities incentives, permitting increased height and density due to the property's location a Metro E Line station on Farmdale Avenue.  In exchange, five of the proposed apartments would be set aside as deed-restricted affordable housing at the low-, very low-, and extremely low-income levels.

Los Angeles based b|Arch is designing the apartment complex, which will be composed of 54 prefabricated steel modular units, according to architectural plans.  Renderings depict a boxy infill development with a ground-level community room and a rooftop deck. 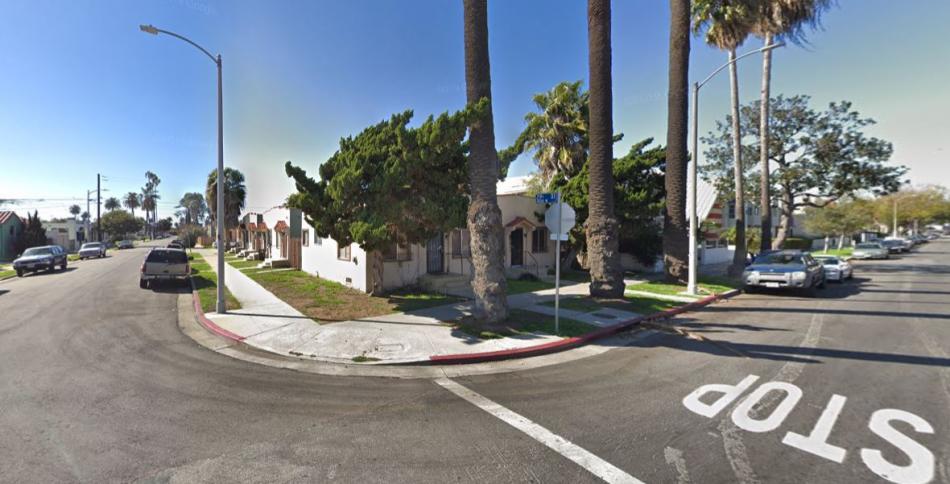 City records list the applicant behind the project as Demien Farrell, an executive with Hollywood-based developer Relevant Group.