At the intersection of 45th Street and Broadway in the South Park neighborhood, the Steve & Sohyun Park Lee Foundation is in the process of converting the shell of a never-finished community center into affordable housing. Now, the Downtown-based organization turns it sights to an empty lot next door. 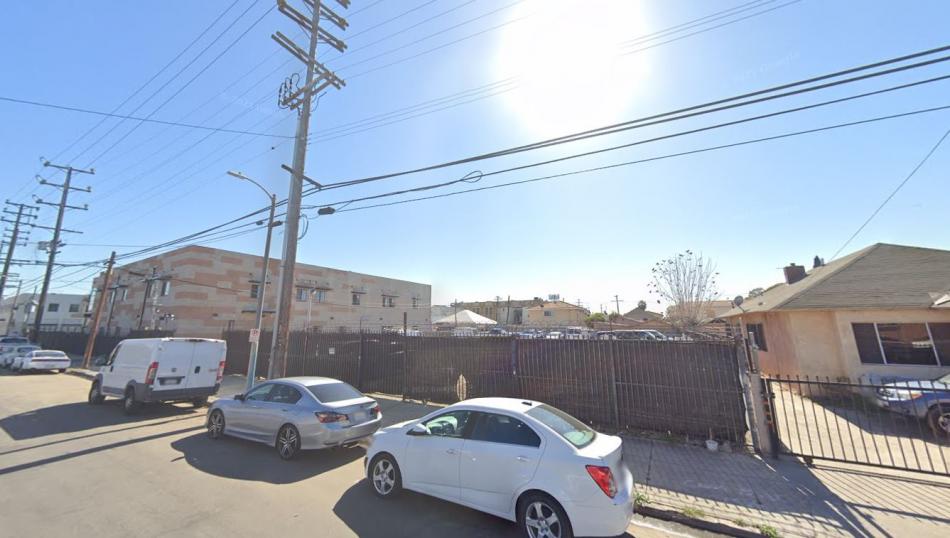 Earlier this month, an entity affiliated with the foundation submitted an application to the Los Angeles Department of City Planning seeking entitlements for a new apartment complex on at 318 W. 45th Street. The fully affordable development would consist of a five-story building containing 42 apartments above 23 parking stalls at street level.

Requested entitlements include Transit Oriented Communities incentives permitting increased height, density, and floor area, as well as reductions to required setbacks. The project is eligible for Tier 4 incentives as a fully affordable development.

As with the project next door, PQNK Architecture is designing 318 45th Street, which is shown in plans as a contemporary low-rise structure with a central courtyard and a rooftop deck facing west. 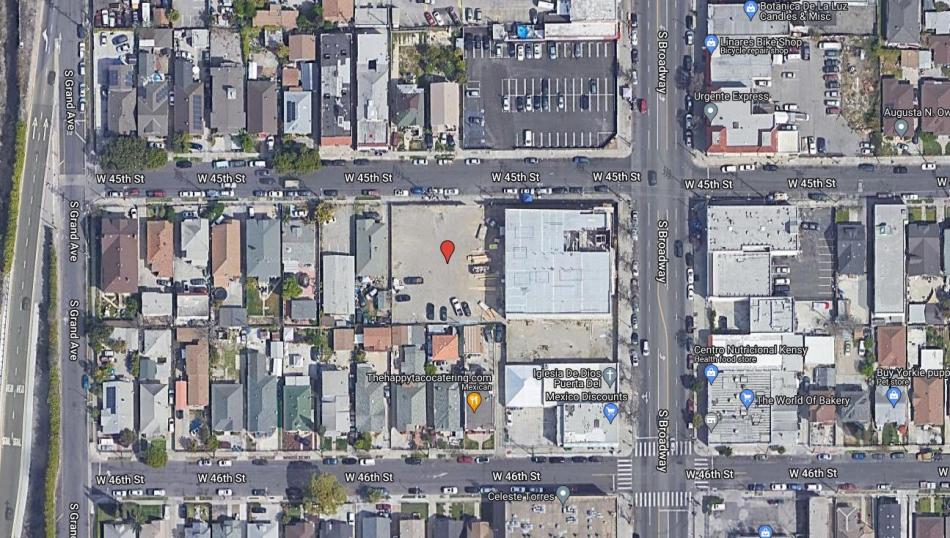 The Park Lee Foundation acquired the project site along with the unfinished community center in 2019, according to city records. The building at 45th and Broadway was originally planned by People Coordinated Services of Southern California (PCS) to develop the property as a "youth and recreation center,", and received seed funding through Proposition K in 2009. Construction began in 2013, and proceeded until the discovery of old concrete footings and buried trash requiring soil remediation, stalling work and increased the project's price tag beyond available funding. Work was abandoned in 2015, with the structure 60 percent finished.