Earlier this month, Housing Diversity Corp. (HDC) announced the start of construction for a new micro-unit apartment building in Downtown Los Angeles. A member of the project team now sends word that it's a two-for-one deal. 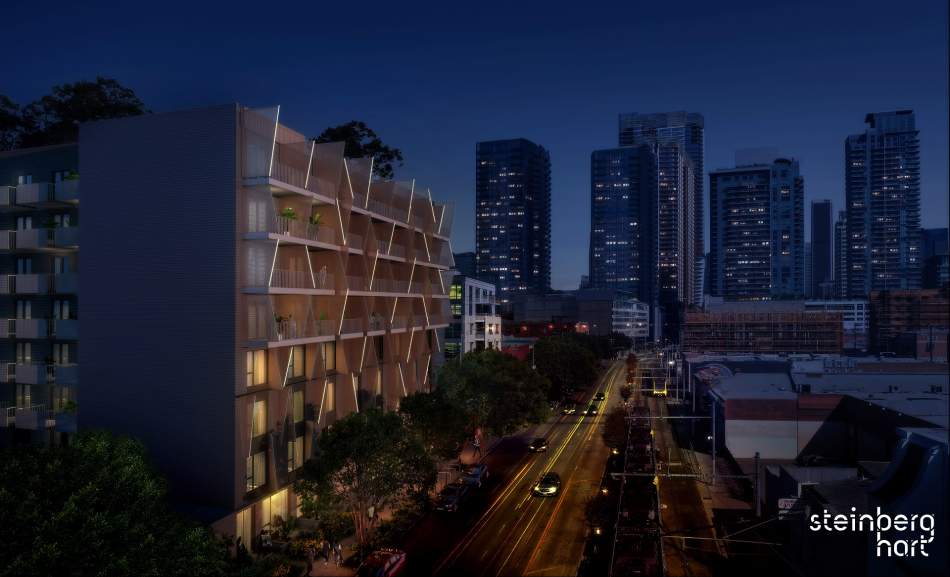 The day after breaking ground on a 147-unit apartment building at 1317 S. Grand Avenue, the Seattle-based firm also started work on a sister project located at 1411 S. Flower Street. The new eight-story building, which replaces a surface parking lot a short walk south of Pico Station, will feature 227 studio apartments, most of which would average 265 square feet in size.

As with 1317 Grand, Steinberg Hart is designing the contemporary podium-type building, which will include a rooftop amenity deck, as well as a ground-floor courtyard and a breezeway.

Both projects were entitled using Transit Oriented Communities incentives to permit larger structures than otherwise allowed by zoning rules. At 1411 Flower, HDC is required to set aside 26 apartments as affordable housing priced at the extremely low-income level in exchange for the incentives. 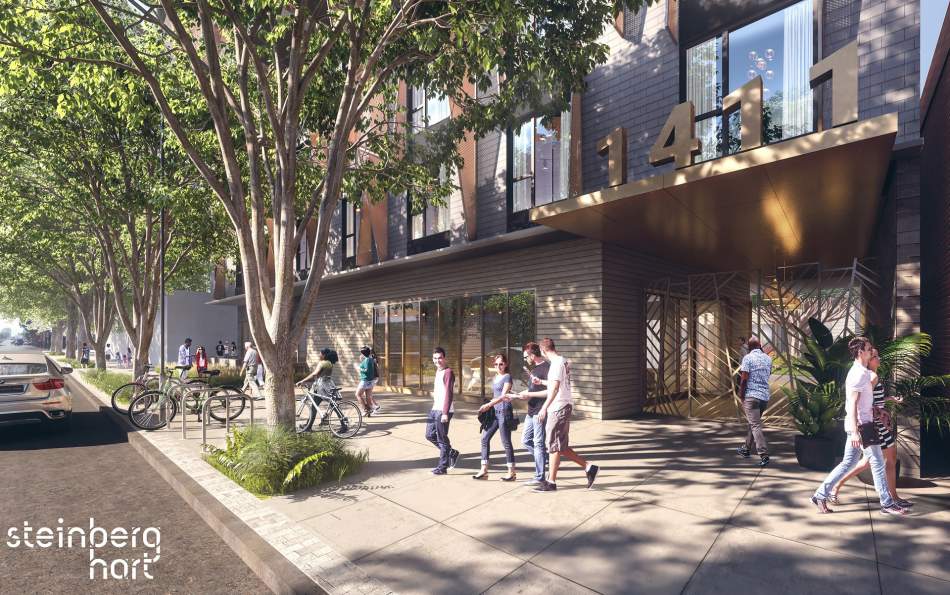 In another similarity to 1317 Grand, HDC also expects that the market-rate units at 1411 Flower are expected to offer more affordable price points than most recent Downtown developments. In February 2021, HDC chief executive officer Brad Padden told Urbanize that 1411 Flower Street is expected to cater to households earning between 80 and 120 percent of the area median income.

The Downtown projects are among a handful of Los Angeles-area developments for HDC, including new buildings planned or under construction in Koreatown and Hollywood. 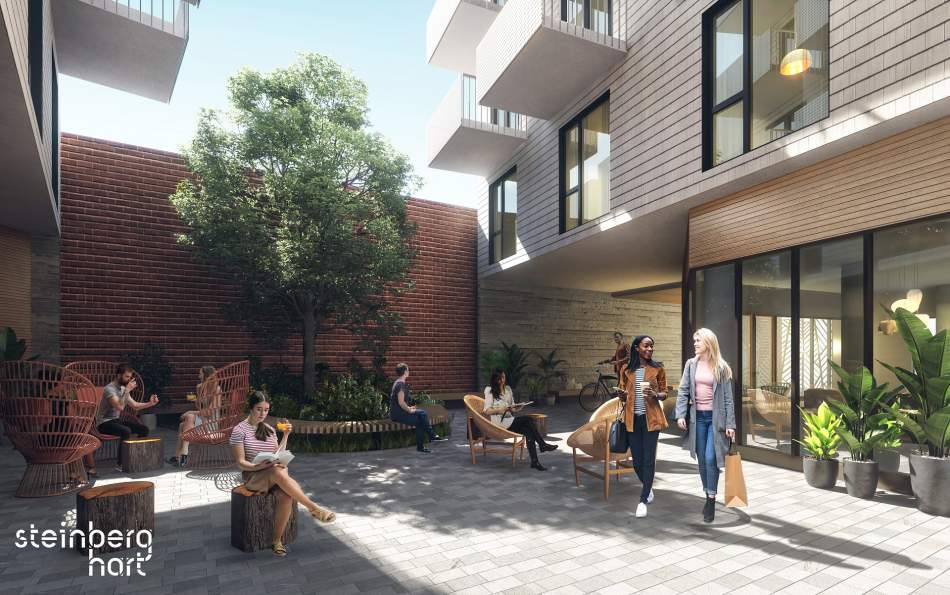 In its hometown, our sister site Urbanize Seattle recently reported that HDC closed on a construction loan for a 114-unit residential building in West Seattle.