In Pasadena, a bright red tower crane stands above Walnut Street as construction ramps up for a mixed-use development known as the MW Lofts. 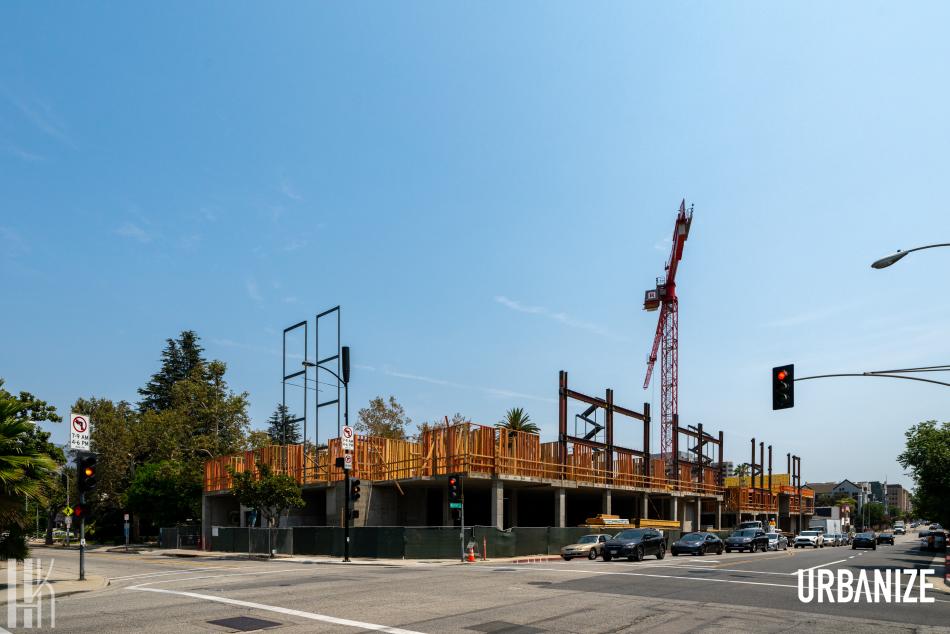 The project, which replaced a small commercial building at the northeast corner of Walnut Street and El Molino Avenue, will eventually consist of a six-story structure containing 115 housing units above 14,000 square feet of ground-floor commercial space and basement parking.

Tyler + Kelly Architecture is designing the MW Lofts, which is depicted in renderings as a contemporary podium type building with cantilevered rail balconies and stone accents.  At street level, plans call for a 250-foot-long pedestrian arcade to line the retail and restaurant space facing Walnut Street, while the building's rooftop would be activated with a resident amenity deck. 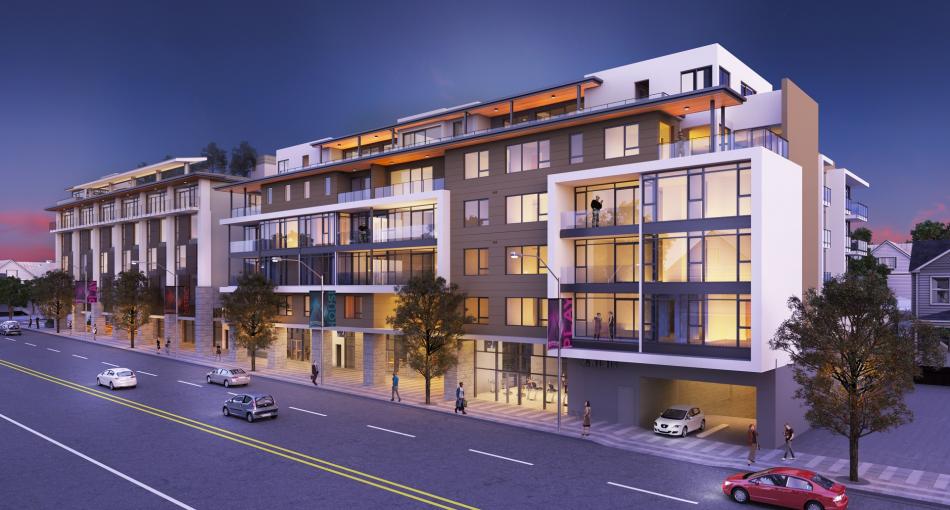 Prominent Development, the Pasadena-based firm behind the MW Lofts, acquired the project site for $11 million in 2016.  The project is one of a handful of ground-up projects the company has planned for its hometown, including a similar mixed-use housing complex slated to replace a surface parking lot at 254 E. Union Street.

The project follows several mixed-use buildings built in recent years along Walnut Street, including two apartment buildings completed by Greystar and 400 apartments are now under construction as part of the 100 West Walnut development.  Additional housing has also been built along the MW Lofts' second cross street - El Molino Avenue - including the Theo apartments to the north and a new project rising one block south at Union Street. 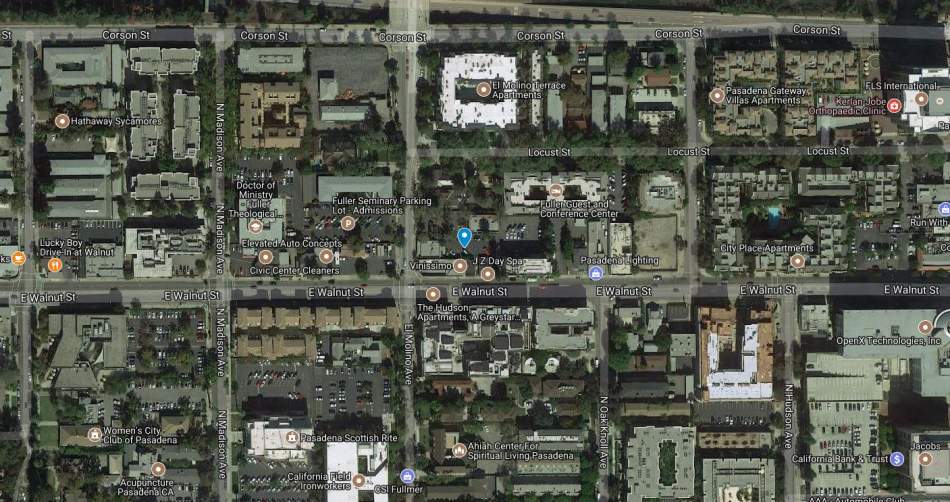 Tyler + Kelly's other Pasadena projects include a smaller residential-retail project slated to replace a parking lot at Walnut and Hudson Avenue and a proposed micro-unit apartment building at Hill Avenue.