A small commercial building at the northeast corner of Avenue 54 and North Figueroa Street could be razed and redeveloped with housing, per a presentation given at the most recent meeting of the Highland Park - Garvanza Historic Preservation Overlay Zone Board.

The proposed project, located at 5400 N. Figueroa Street, would consist of a five-story building featuring 11 one-, two-, and three-bedroom apartments ranging from 839 to 2,295 square feet in size. Plans also call for approximately 2,400 square feet of street-fronting retail space and semi-subterranean parking for 14 vehicles.

Although no entitlement application has been submitted for the project at this point in time, it is expected to be designed in accordance with the Transit Oriented Communities guidelines, which permit larger structures than typically allowed by zoning rules. Two apartments would be set aside as affordable housing at the very low-income level in exchange for the incentives.

Warren Techentin Architecture is designing the Figueroa Apartments, which would have an exterior of painted, smooth stucco, brick, and terra cotta tiles. Floor plans show two small rooftop decks on the eastern and western sides of the building. 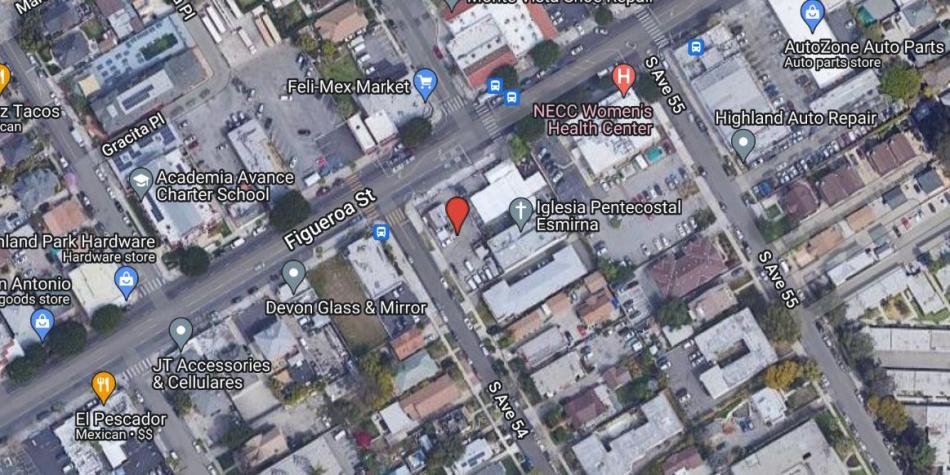 "While we are proposing a modern and sustainably rigorous project born of its time, we have also been inspired by and have used design strategies learned from the Art Deco tradition in Los Angeles," reads a design narrative presented to the Board. "The Art Deco style...was an architectural style more common to commercial areas and here on N Figueroa Street provides an opportunity to address the historic context of this neighborhood and Los Angeles more generally. This project seeks to echo and amplify the historic context with a detailed [and] appropriately scaled building without giving a false sense of history."