A new office complex is in the works for an industrial site next to Ballona Creek in Culver City. 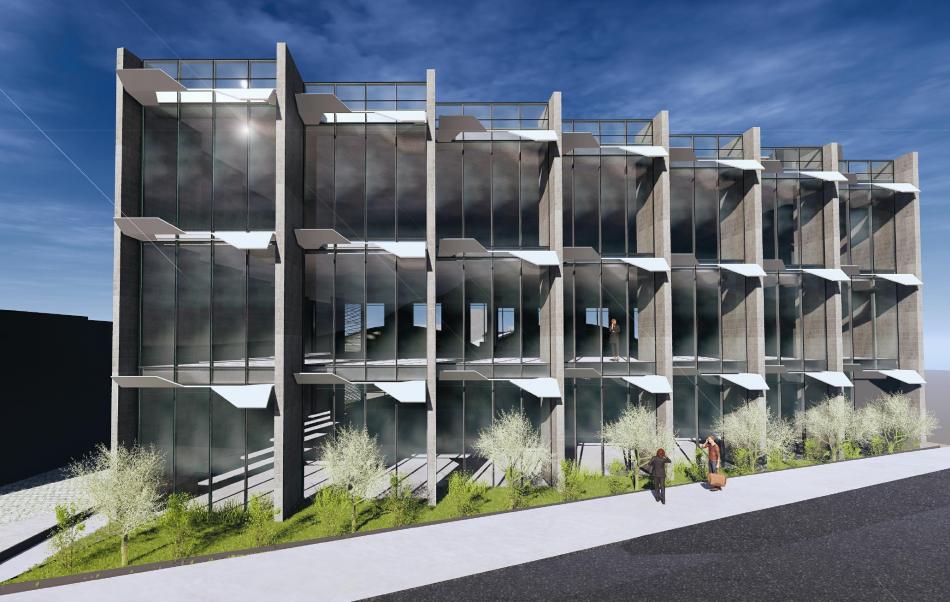 HQ Creative, a subsidiary of Robert Herscu's HQ Group, is seeking approvals from Culver City officials for the partial demolition of existing structures at 9925 Jefferson Boulevard, clearing the way for the development of a new 35,658-square-foot office building. The new and existing structures would create a combined total of 51,178 square feet of office space, and would be accompanied by a new 70,739-square-foot garage featuring 177 parking stalls at the rear of the property.

ShubinDonaldson is designing the project, which would place a new three-story, glass-and-metal building on the site's Jefferson Boulevard frontage. Portions of existing bow truss buildings are to be retained, and connected to the new construction through a small courtyard and a 2nd-level terrace. Plans also call for a rooftop deck above the new building. 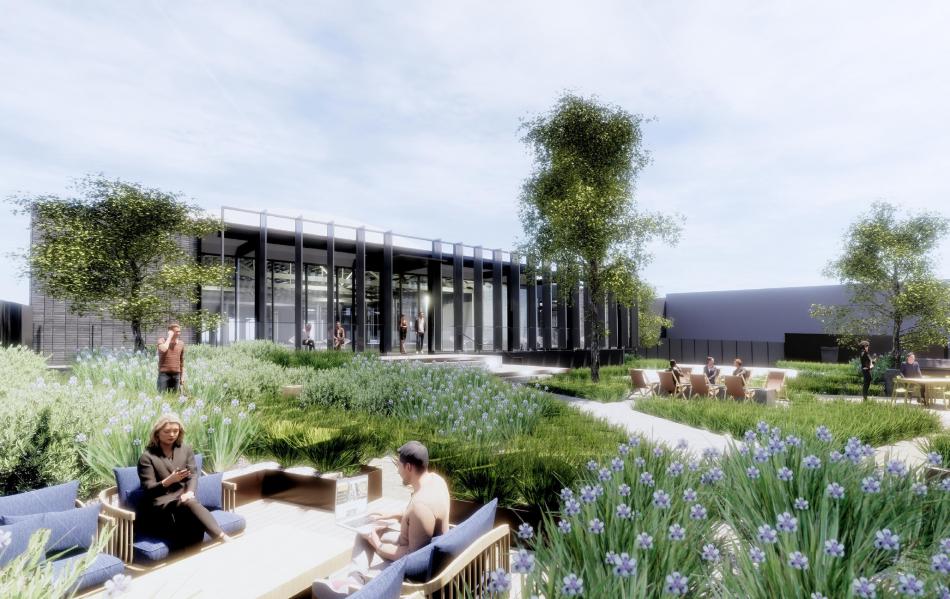 At the rear of the site, the new parking garage would open onto approximately 7,500 square feet of landscaped courtyard space, which is being designed by Pakshong Landscape and Architecture Collaborative [place].

The project was the subject of two lightly attended community meetings during 2021, where the developer and its consultants fielded questions regarding the project's potential impacts on traffic congestion and the type of landscaping proposed.

The project is scheduled to face the Culver City Planning Commission on February 9. 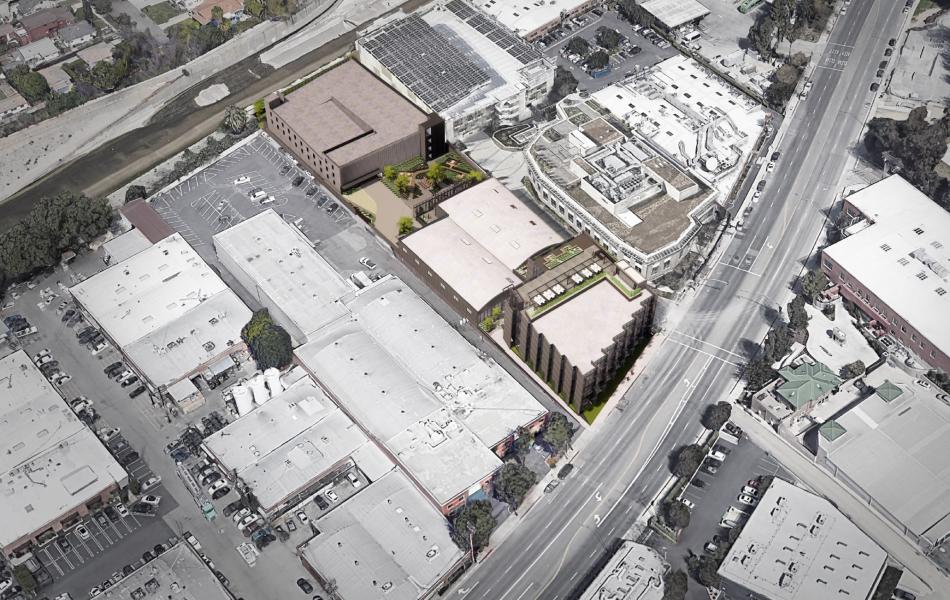 HQ Creative, which brands itself as a premier developer of upscale creative office space, is no stranger to Culver City, having previously developed the Mayumi, a motel-turned-extended-stay apartment complex near the intersection of Jefferson and Sawtelle Boulevard. The developer is also planning a new 30,000-square-foot office building just north of Melrose Avenue in Hollywood.

While HQ's latest Culver City project is located away from Downtown Culver City, where companies such as WarnerMedia and Apple have recently set up shop, the site does sit next to notable neighbors Nantworks and NPR West.