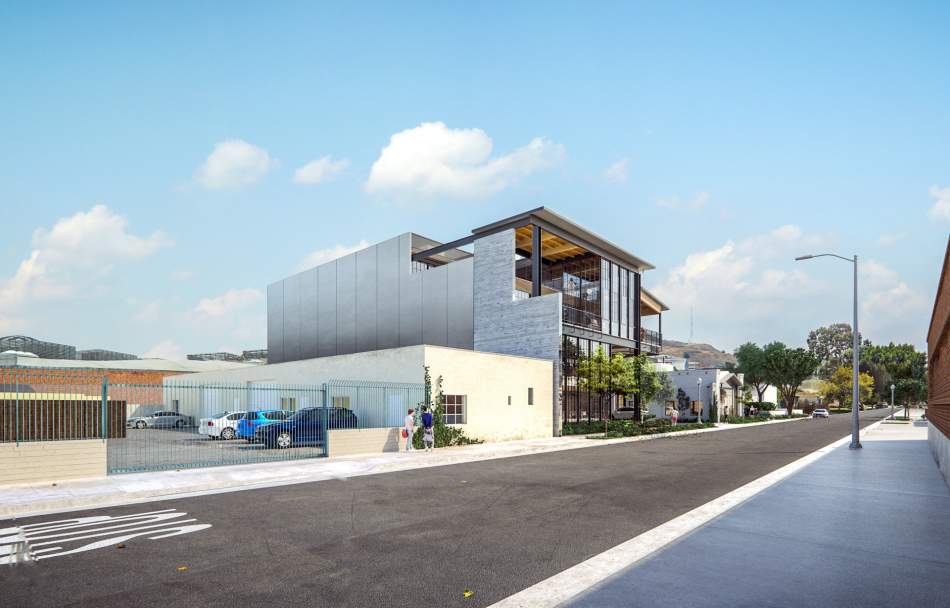 Located midway between Metro's Culver City and La Cienega/Jefferson Station, the project will add a three-story structure with nearly 9,900 square feet of office space to an existing building at 3516 Schaefer Street.  Under plans approved by Culver City in 2019, the completed development would include more than 17,200 square feet of rentable space, accompanied by stacked parking for 27 vehicles.

Renderings of RAC Design Build's design depict 3516 Schaefer with a similar look to other recent Redcar projects.  Plans call for airy low-rise structure with indoor-outdoor features, a sloping roof line, and an exterior of metal, glass, concrete, and wood.

Located in the Hayden Tract, the project site sits on the eastern edge of Culver City which has recently emerged as a desirable location for tech and media firms.  WarnerMedia and Apple have recently leased properties nearby, and several new blocks of office space are planned or under construction in the neighborhood to the east, highlighted by the Eric Owen Moss-designed Wrapper tower. 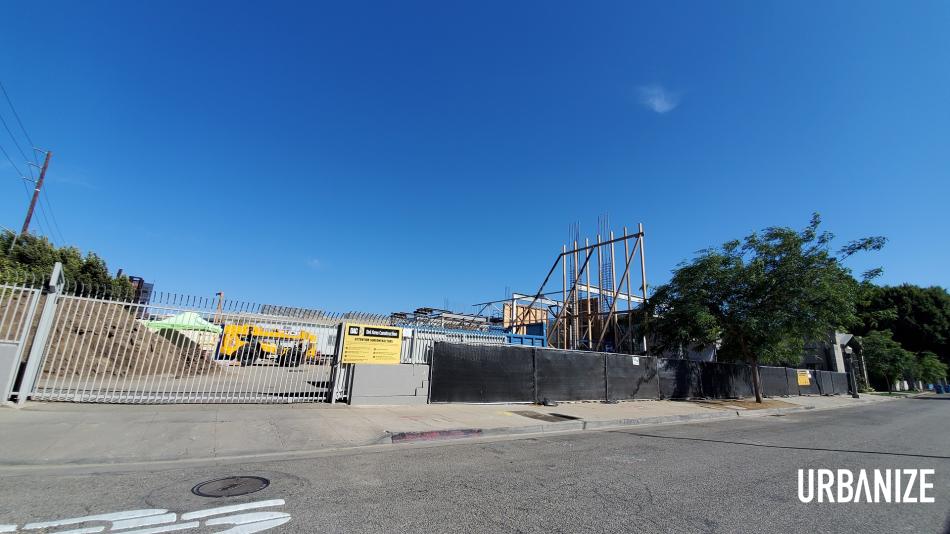 Redcar is developing a number of office buildings across Los Angeles County, including proposed and under construction buildings in Santa Monica, Chinatown, and West Adams.