A presentation from the December 9 meeting of the Glendale Design Review Board offers a first look at plans for new soundstages and office space from East End Capital. 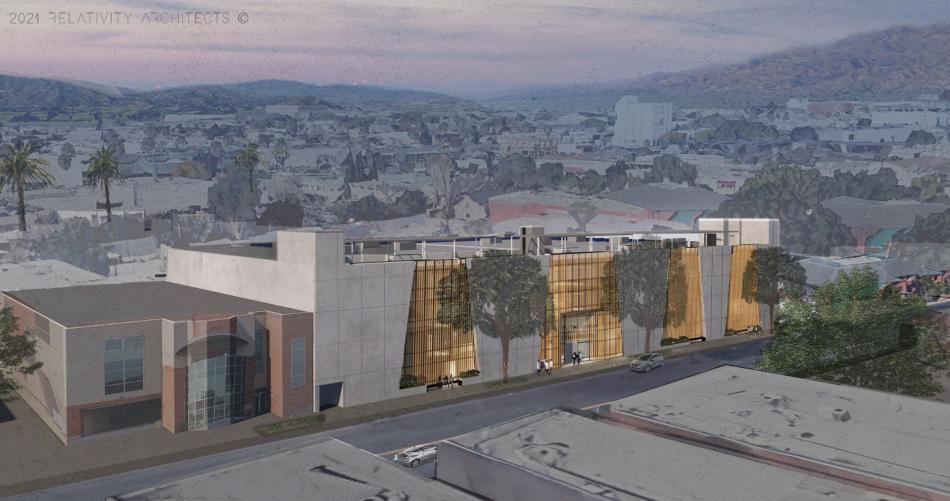 Plans now being reviewed by Glendale city officials would retool those offerings, doing away with those offerings, razing the existing structures to clear the way for a new three-story edifice featuring two soundstages at street-level and approximately 36,000 square feet of office space above. Plans also call for a rooftop deck and parking for 113 vehicles in a surface lot at the rear of the property. 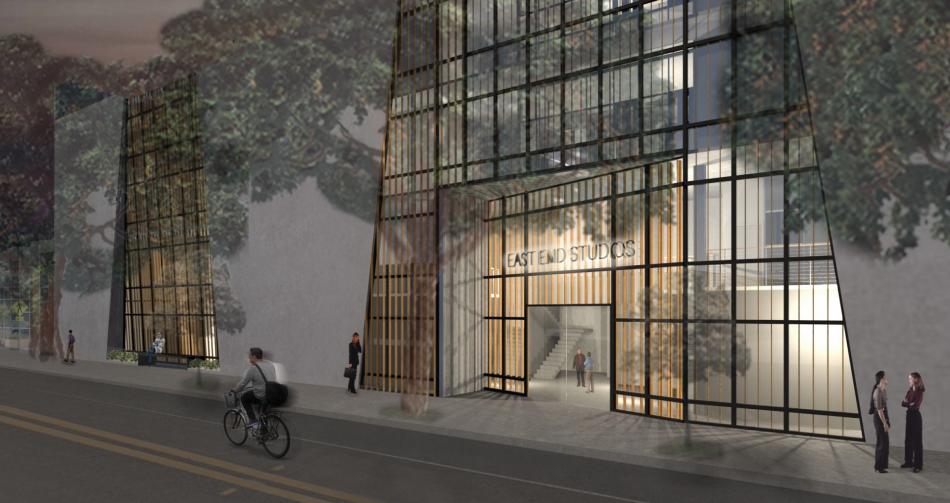 The proposal for East End Studios comes at a time where Los Angeles-area soundstages are in short supply, as, as streaming services like Netflix and Hulu gobble up real estate in an effort to produce more content. Companies such as Hackman Capital Partners have invested heavily in studios, paying eye-popping prices for properties such Television City, which is slated to add new space under a $1.25-billion expansion plan.

The Glendale project is not East End Capital's first entry into the market. Just east of the L.A. River in Boyle Heights, the developer is planning to convert a cold storage facility into a larger office and studio complex.