Last month, Dodger Stadium hosted the MLB All Star Game for the first time in more than 40 years. The next time the Midsummer Classic returns to Los Angeles, the landscape surrounding the iconic ball park may have changed. 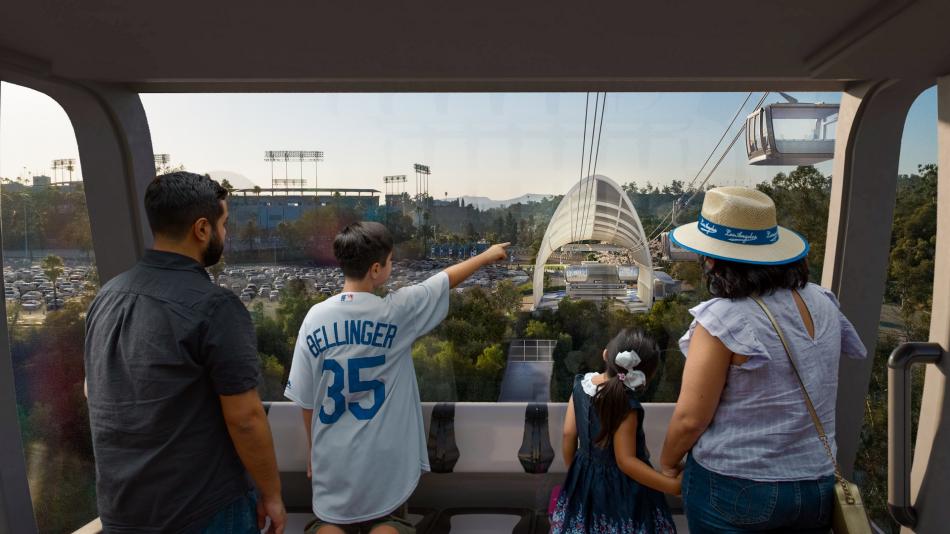 The new images were accompanied by an announcement that LA ART has struck up a partnership with Zero Emissions Transit, a new subsidiary of the non-profit organization Climate Resolve, which aims to promote emission-free transportation options in the Los Angeles area.

“There is an urgent need for innovative transit solutions to alleviate air pollution and fight climate change,” said Climate Resolve executive director Jonathan Parfrey. “That’s why we’re thrilled to serve as the catalyst in creating Zero Emissions Transit. The aerial gondola project is the first of what we hope to be many more zero-emission innovations.” 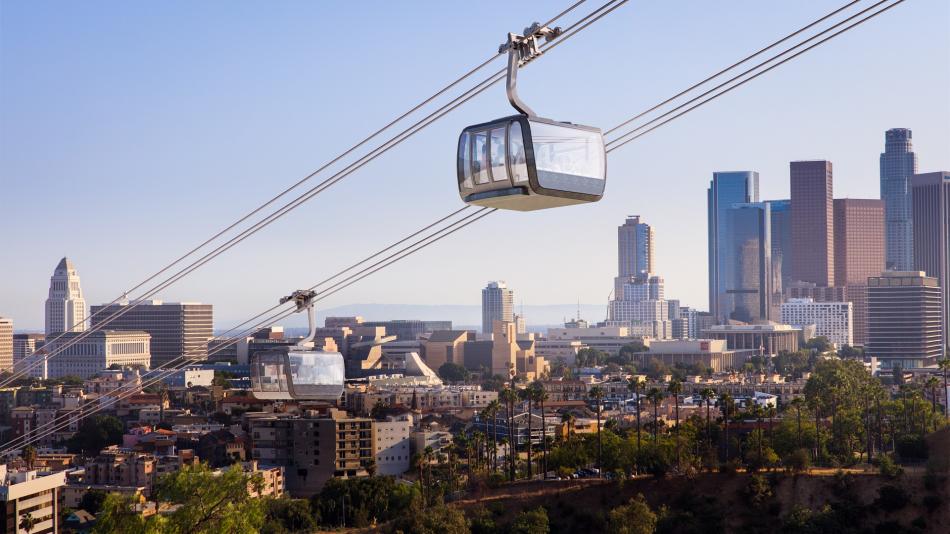 According to Climate Resolve, the gondola could remove upwards of 3,000 vehicle trips from the road before and after Dodger games. Admission to the system is intended to be free with a ticket to a Dodger game, and rides for employees and businesses in the surrounding Chinatown neighborhood would be set at the same price as a Metro fare.

The project's backers have estimated that the gondola move as many as 5,500 passengers per hour in each direction, with an end-to-end trip of approximately seven minutes.

Against the new support for the gondola, the project has also faced push back from residents in the Chinatown community, who have launched a website seeking to halt its construction. Additionally, LA ART found itself faced with a more formidable opponent in the form of the California Endowment, which is headquartered in Chinatown, and filed a writ of mandate in Los Angeles County Superior Court earlier this year in an effort to block the construction of the gondola. 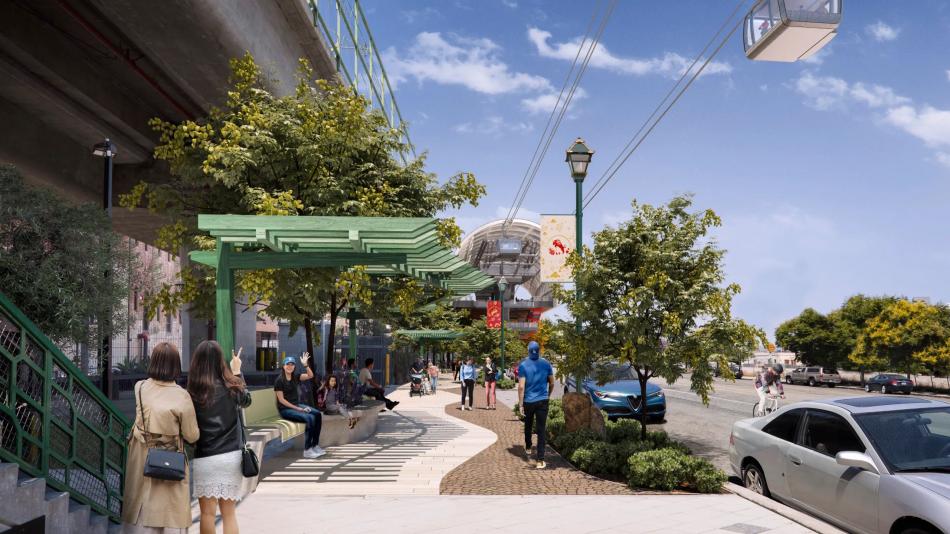 “The community did not ask for this project. No true community engagement and needs assessment has been conducted," said California Endowment managing director of communications Sarah Reyes in a March news release. "The project lacks transparency and has been rushed through without any meaningful public input. Increased traffic, less parking, and visual blight are just some of the threats posed by this project. We don’t need an unsolicited private pet project that diverts valuable public land and resources away from more essential transportation needs of the community.”

A draft environmental impact report for the project is expected to be released in Fall 2022. Following the environmental review period, construction of the roughly $125-million gondola system is expected to occur over a roughly two-year period, potentially beginning in 2025. 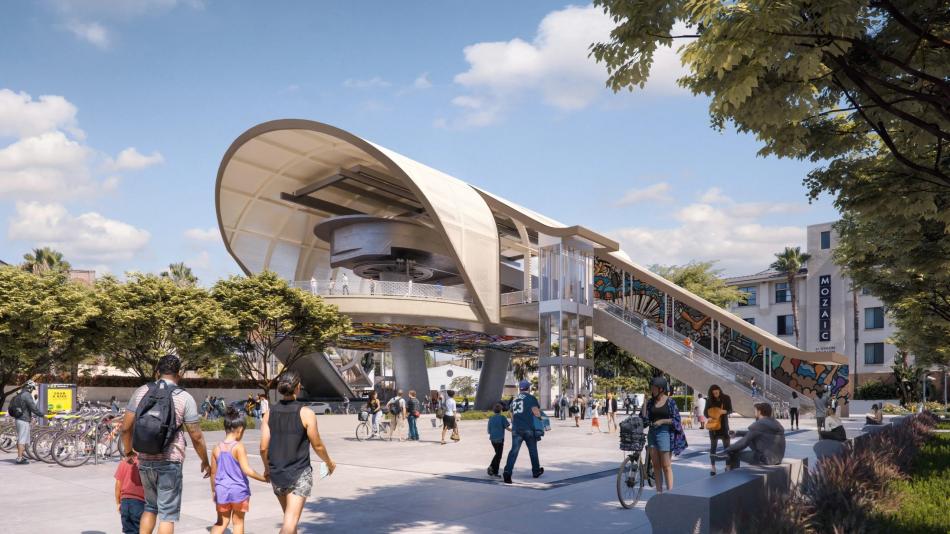