Two years after breaking ground in Costa Mesa, the Orange County Museum of Art (OCMA) has announced its intent to open its new building on October 8, 2022. 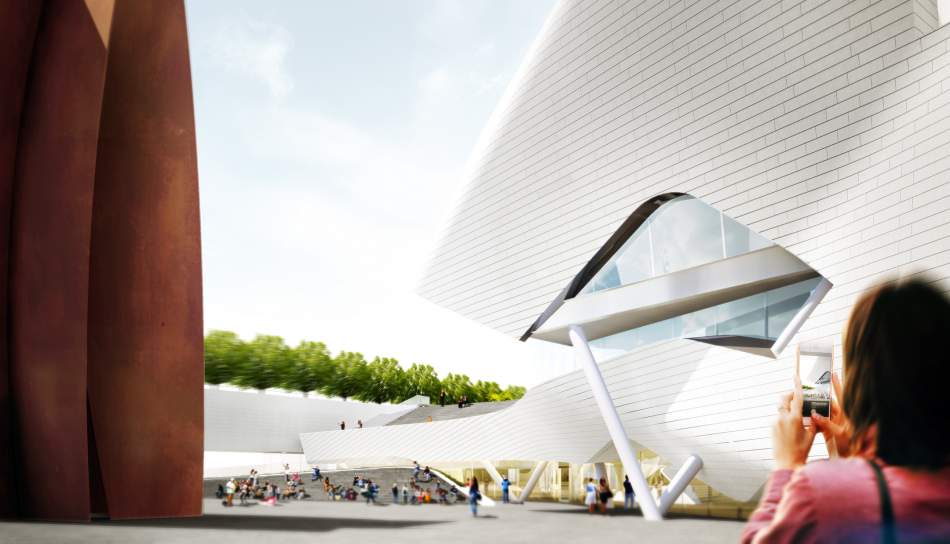 View of OCMA from Argyros PlazaMorphosis

The museum, which is currently based in a temporary space at South Coast Plaza in Santa Ana, will make its permanent home new 53,000-square now under construction at the Segerstrom Center for the Arts - roughly double the size of its original campus in Newport Beach.  The approximately $93-million project will offer exhibition areas and multipurpose spaces to be used for educational courses and performances, as well as addition to a gift shop, a cafe, and administrative offices.

Morphosis is designing the steel-frame building, which is characterized by curved and jagged forms.  A rooftop sculpture terrace will cap the building, doubling event space with capacity for up to 1,000 attendees.  The museum's interior will be highlighted by a high-ceiling atrium and lobby, with large windows providing natural light from the roof terrace. 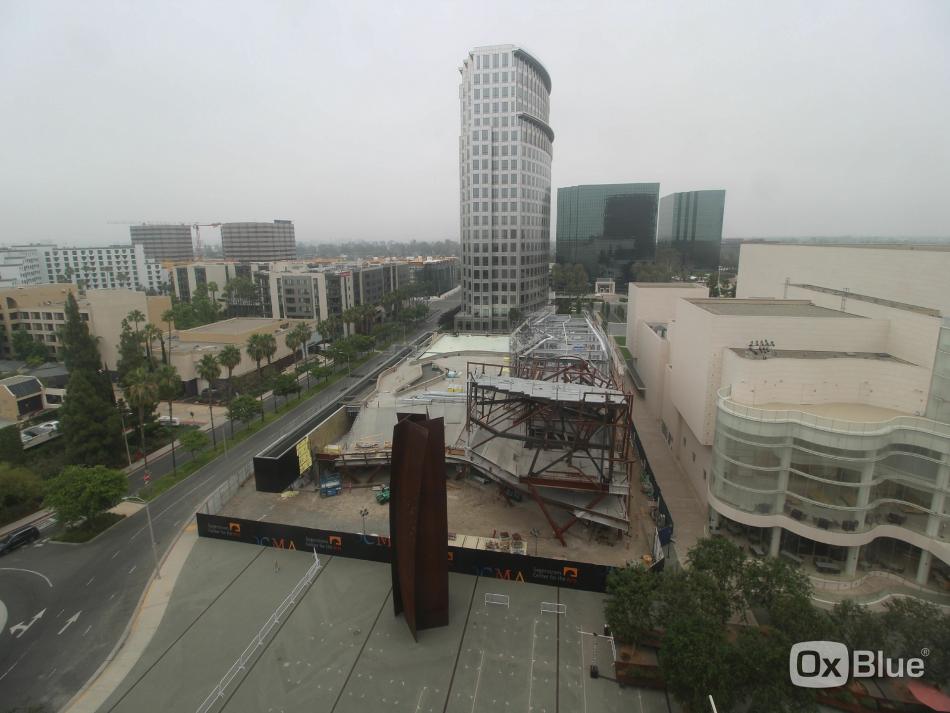 Construction of OCMA at the Segerstrom Center - June 2021OxBlue

“It is no coincidence that as we open a building defined by its innovative and forward-thinking design, we are also acknowledging OCMA’s important and pioneering foundation,” said OCMA chief executive officer and director Heidi Zuckerman in a news release. “California has long been a wellspring of innovation and creativity and CB22 once again gives us an opportunity to explore the richness of the state’s expansive and diverse creative communities.”

Outside of Orange County, Morphosis is also designing the proposed Korean American National Museum in Koreatown.