At the intersection of Cahuenga Boulevard and Fountain Avenue in Hollywood, construction is underway for a new office campus from local real estate developer BARDAS Investment Group. 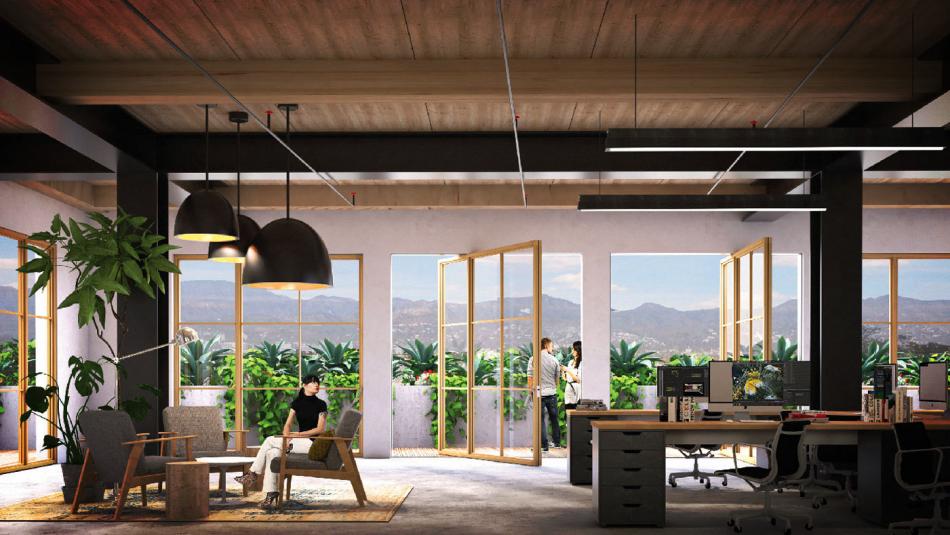 The project, located at the southeast corner of Cahuenga Boulevard and Fountain Avenue, is named Echeleon Studios at 6344 Fountain for its address. Plans call for retaining an existing two-story building completed in the early 1990s, accompanied by the construction of a new four-story edifice on the eastern site of the lot.

Per a landing page on the BARDAS website, the roughly $50-million development will feature approximately 60,000 square feet of leasable space, as well as parking for 50 vehicles located in stackers in an at-grade garage.

House & Robertson Architects is designing the campus, which is billed as the first new Hollywood development to combine cross-laminated timber and steel. Renderings depict a contemporary low-rise development with multiple terrace decks on its upper floors. 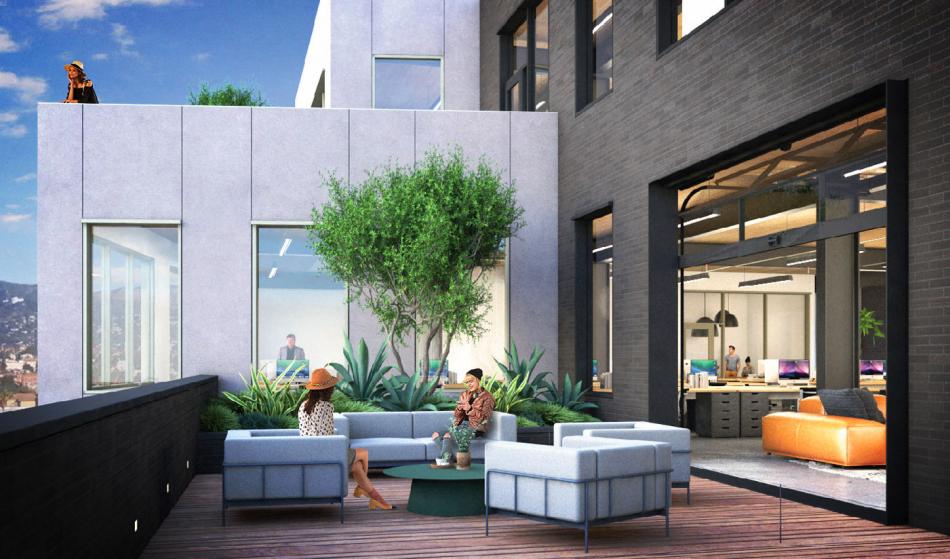 The landing page advertised a completion date in early 2023.

With media and technology companies such as Paramount and Netflix on the hunt for new offices in Hollywood, BARDAS has capitalized on the neighborhood's growing cachet with plans for new developments on Santa Monica and Cahuenga Boulevards. Its largest project now in the works is the the $450-million Echelon Studios complex near the 101 Freeway.