Across the street from the Helms Bakery District, a collection of 1940s and 1950s industrial buildings in Culver City are being revamped and repackaged as a creative office campus. 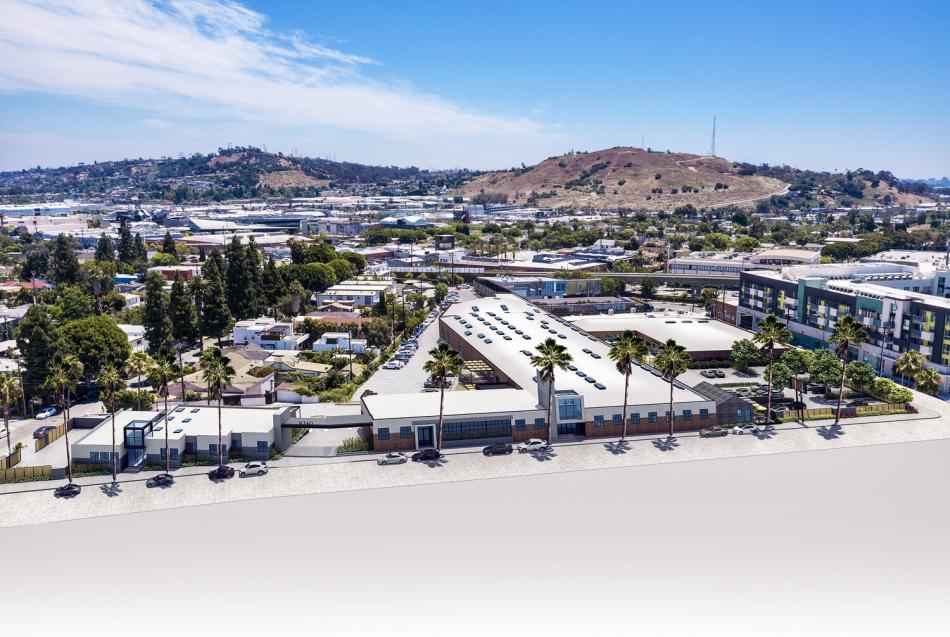 The property, located along the south side of Washington Boulevard between Helms Avenue and Wesley Street, consists of five separate buildings.  Los Angeles County Assessor's data indicate that the single-story brick structures have a combined 75,822 square feet of space.

Offices were not always the plan for this site, however.  In 2017, Karney Properties, the company which owns the five-building campus, announced plans to redevelop the property with a mixed-use project featuring 234 apartments and 45,000 square feet of commercial space.  However, the proposal was withdrawn from Culver City's entitlement pipeline just two years later. 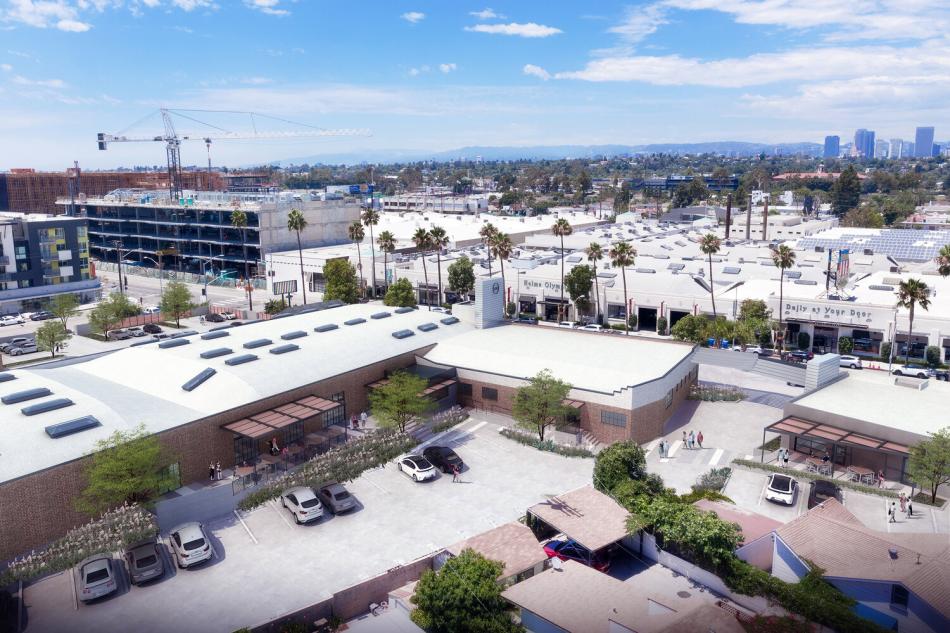 Nonetheless, demand for Culver City office space remains high - as evidenced by the Apple- and WarnerMedia-leased buildings that recently wrapped up construction a block west next to the city's Metro Rail station.  Other developers have targeted properties in neighboring communities such as Baldwin Hills and West Adams, where zoning rules permit taller structures than normally allowed by Culver City zoning rules.