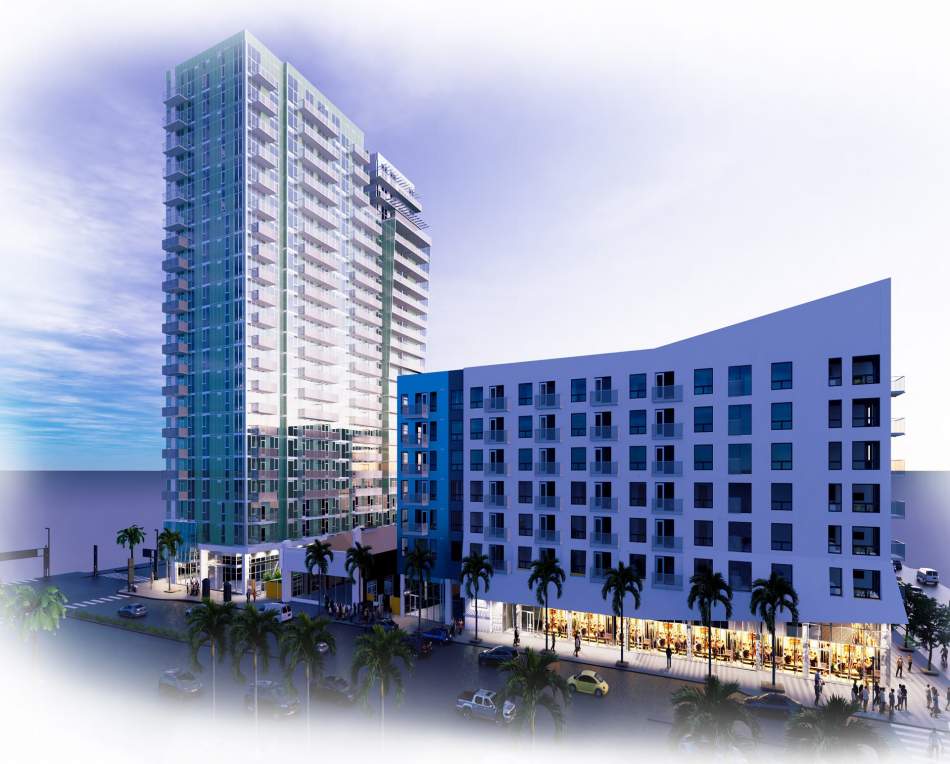 Onni East Village, located at 200 N. Long Beach Boulevard, is an under-construction high-rise and mid-rise complex that was originally planned to contain a total of 432 apartments with ground-floor retail space. After Onni's change of plans, 32 apartments are to be operated as hotel suites by Level, including one- and two-bedroom spaces ranging from 709 to 1,118 square feet in size.

Guests will have access to amenities including a gym, a sauna, a pet spa, and a theater room. Likewise, as converted apartments, the suites also include kitchens. 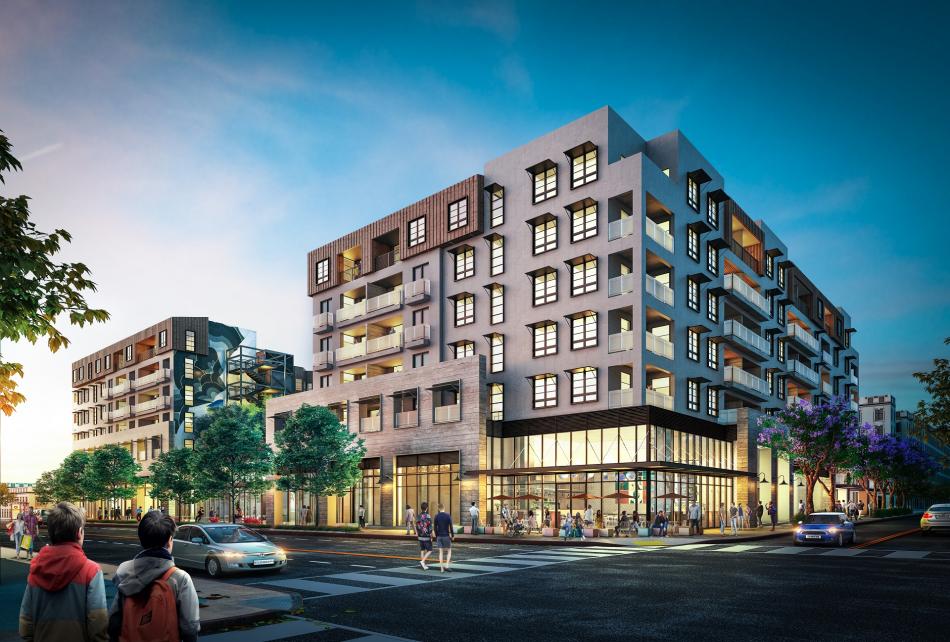 The Hollywood location will be co-located within Onni's new mixed-use apartment complex which is taking shape just west of Highland Avenue at 6091 W. Santa Monica Boulevard. The project was approved as a seven-story building featuring 231 apartments - including 15 affordable units - above 15,000 square feet of ground-floor retail space.

A representative of Onni was unable to verify the exact number of hotel suites planned within the Hollywood property, the developer expects that certain floors will be furnished for extended stay accommodations, while the remainder would remain as unfurnished rental units. That layout is similar to how existing Level locations within the Hope + Flower and 825 S. Hill Street operate.

The new Hollywood and Long Beach outposts, when open in 2023, will be the third and fourth Level outposts in Los Angeles County, and among 12 total locations across the United States and Canada.