In 1983, when I was just one year old, my parents and I arrived in Los Angeles as refugees, were fortunate to find an affordable one-bedroom apartment in West Los Angeles, which allowed my parents to live close to work and enabled me to attend great public schools.

Over the years, many have arrived in Los Angeles under similar circumstances. This city long offered people from all corners of the world an opportunity to pursue their unique American Dream. But in today’s Los Angeles, those dreams often seem to drift farther and farther out of reach. That’s largely a result of decades of misguided policies that have conspired to make housing in Los Angeles, especially in the Westside and Mid-City areas of the 5th Council District, among the most unaffordable neighborhoods in the country.

A Glimmer Of Good News Amid A Housing Crisis 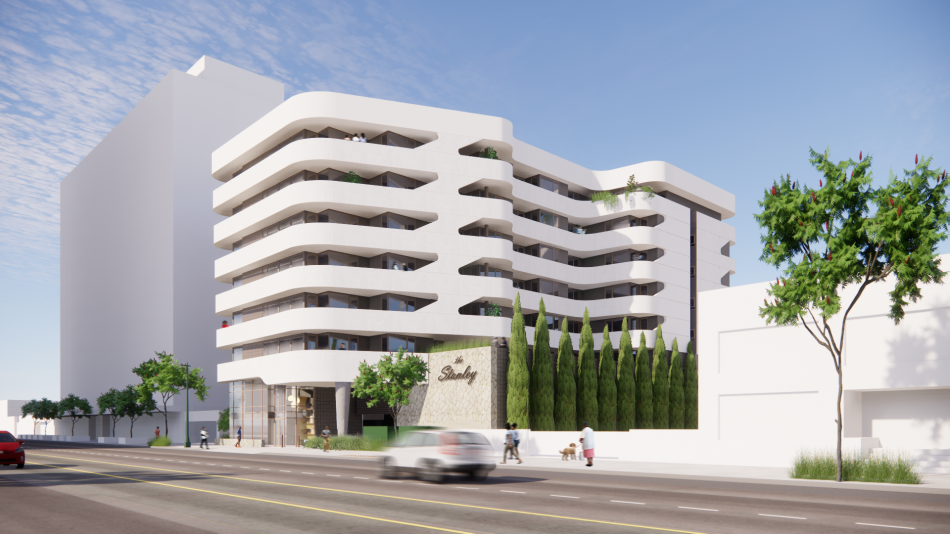 View of The Stanley looking northwest from Wilshire BoulevardStudio One Eleven

The consequences of mistakes from past years are dire – and increasingly visible. Rising rents are crushing families, and the number of people experiencing homelessness in Los Angeles has doubled in the last decade. Those lucky enough to receive housing vouchers languish on the streets because of the lack of available housing. Meanwhile, another 400,000 Angelenos are behind on their rent and face eventual eviction and potential homelessness.

While it is difficult to solve a problem that has spiraled over the course of decades, one area of promise is L.A.’s Transit Oriented Communities (TOC) Incentive Program. TOC, combined with linkage fees, has increased the pace of affordable housing construction near public transit hubs. As a result, 97% of new multifamily projects in Los Angeles include on-site, covenanted affordable housing.

Nonetheless, TOC is hardly an antidote to our affordable housing crisis. There is no central database or registry for low-income Angelenos to find these affordable units. The program lacks robust enforcement to audit these units and hold property owners accountable. While it does incentivize affordable units for “extremely low-income” individuals (individuals earning less than $24,850 per year or a family of four earning less than $35,450), TOC does not incentivize the construction of “above-moderate” (or “workforce”) housing. Too many Angelenos earn too much to qualify for “extremely low-income” units but not enough to afford the market-rate units being built in these TOC projects. The shortage of workforce housing in the 5th District forces public school teachers, nurses, and other essential workers into long commutes from the urban fringe, worsening traffic congestion and our climate crisis.

As a board member of a non-profit organization which is developing affordable housing for individuals with special needs in the 5th District, I have seen our broken system firsthand. Despite a complete lack of opposition, it took years to navigate the funding, entitlement, and permitting maze to eventually break ground this year on a 64-unit special needs housing development that will replace largely vacant one-story commercial storefronts on Pico Boulevard.

Better housing policy begins by affirming that affordable, clean, and safe housing is a fundamental human right. Housing should not be a partisan issue. We have a duty to share this wonderful city with each other and reverse decades of racial segregation, which contributed to decades of economic, health, environmental, and education disparities in formerly redlined neighborhoods.

Better housing policy must also leverage the transformative potential of public transit. The arrival of the Purple Line, and eventually the Crenshaw/LAX Line to the 5th District is a gamechanger that will make areas, such as Beverly Grove, Fairfax, and Miracle Mile, among the best connected in Los Angeles County. Building more housing on our transit corridors is an imperative that will create walkable mixed-used streets, activate underperforming districts, revitalize our struggling small businesses, and address our climate crisis by reducing vehicle miles traveled. 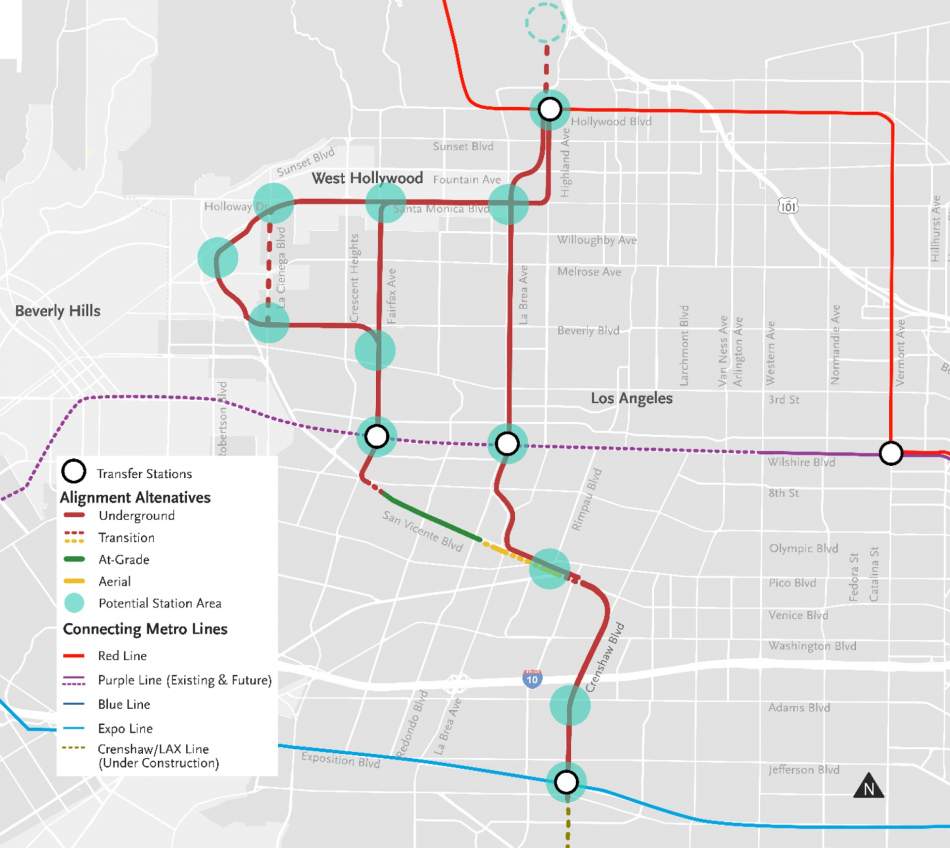 Better housing policy begins by streamlining the lengthy and challenging process of obtaining entitlements and permits for housing projects, especially affordable and workforce projects. Doing so will reduce carrying and soft costs for builders and invite more investment by reducing risk and creating certainty. Projects with more affordable and workforce units than mandated by density bonuses should be rushed to the front of the entitlement line and pushed to complete on strict timelines.

Los Angeles should also reduce development fees as an incentive. One of the main obstacles to building affordable housing in Los Angeles is that it is not affordable to do so. In addition to expediting these projects, the city can incentivize project sponsors to include more than the minimum number of affordable units than mandated by density bonus programs by reducing, or even waiving fees. The City should also provide compelling incentives to develop vacant and underutilized properties into affordable and workforce housing.

Finally, Los Angeles must regularly update its obsolete community plans. Community plan updates can include provisions that adopt and supersede TOC provisions with base and bonus programs that are tailor-made for each community. Additional height and density make sense in most neighborhoods, but not everywhere. New community plans enabling more ministerial, by-right projects will yield more housing at all affordability levels, and allow us to manage density in a smart way. Incorporating broad community input as part of the community plan update process could temper displacement caused by gentrification by supporting long-term tenants above current tenant assistance programs. Updating community plans will also help upgrade our crumbling infrastructure and depleted fire department. New community plans can also tackle our climate crisis head on by mandating major investments in tree canopies, pocket parks, and upgrades to our water system.

Given the growing pressure from Sacramento, Los Angeles must deliver more housing faster. Cities with noncompliant housing elements face potential litigation, fines, and the loss of state and federal grant money. More importantly, city officials will lose local control of housing decisions as the state imposes one-size-fits-all solutions. With the passage of SB9 and SB10, the state has already eliminated single family zoning. If we do not make progress fast, more dramatic reforms – such as imposing a vacancy tax on residential properties, a moratorium on the construction of market-rate housing, and eliminating project labor agreements, or parking minimums – will be on the horizon.

No silver bullet will reverse decades of bad housing policy. But we can put ourselves on the right track by electing forward-thinking leaders who, from their lived experience and grassroots community work, understand that our housing crisis has made the American Dream out of reach for a generation of Angelenos.