A longtime plan for a new condo subdivision in the northern San Fernando Valley is finally coming to fruition under America's most prolific homebuilder. 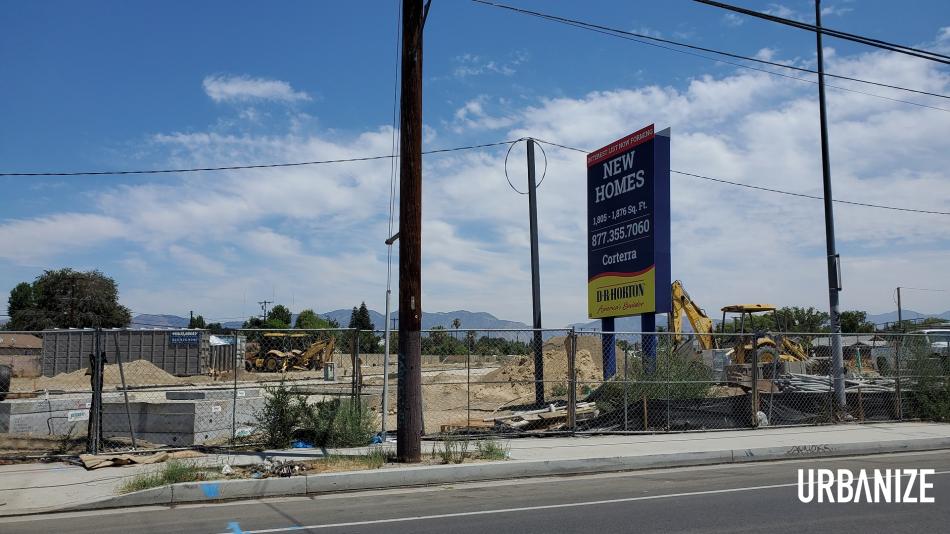 Earlier this year, D.R. Horton broke ground on Corterra, a new development of 36 detached townhomes in Panorama City.  The project, located on a triangle-shaped lot at 14801 Plummer Street, will include floor plans of up to 1,878 square feet and four bedrooms

The 2.7-acre development site, which abuts the Pacoima Wash, was first entitled for development with homes in 2004.  The project remained dormant for the better part of 17 years prior to breaking ground over the summer.

The Corterra site also neighs an L-shaped property at 14701 Plummer Street that is slated for a similar development featuring 28 small lot houses. 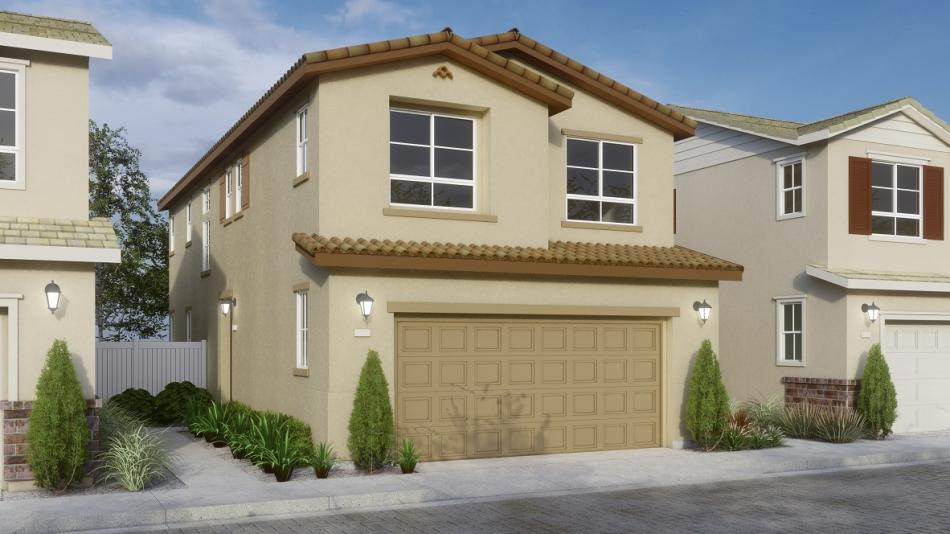 Rendering of new house at the Corterra development on Plummer StreetD.R. Horton