A proposed mixed-use complex featuring senior housing, medical offices, and retail near Metro's Del Mar and Fillmore Stations could begin construction within two years, according to an initial study published earlier this month by the City of Pasadena. 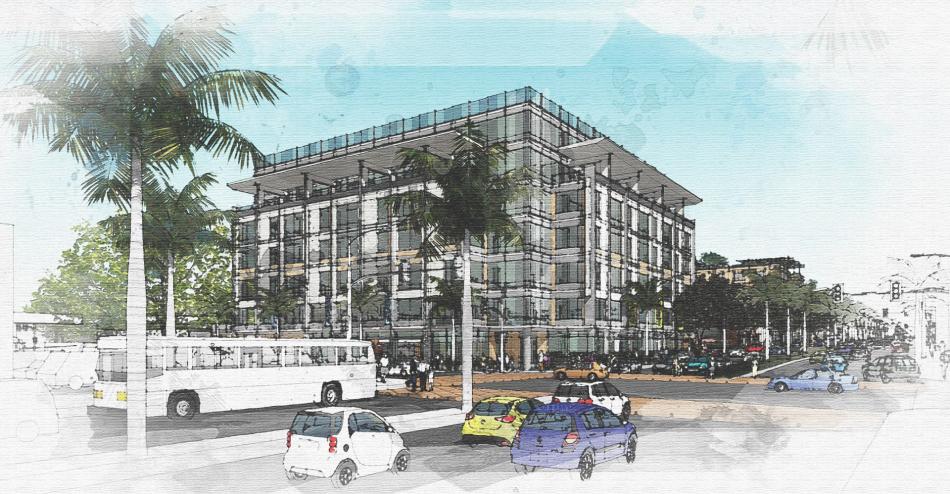 The proposed development, called Affinity, would rise from a roughly 3.3-acre property along the west side of Arroyo Parkway between California Boulevard and Bellevue Drive.  Pasadena-based developer The Kutzer Company is seeking approvals for the construction of two mid-rise buildings featuring:

The project site is currently developed with nine buildings, completed at various dates between 1922 and 2003.  Six of the proposed buildings are slated for demolition under the Kutzer Company plan. 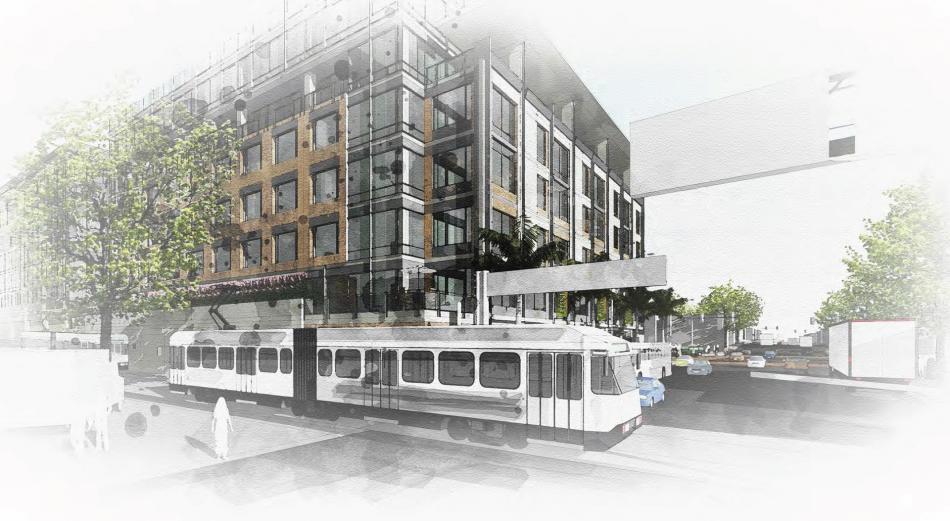 Architectural plans show five subterranean levels would sit below the structure, which flanks the L Line's right-of-way to the west, creating parking for up to 750 vehicles.

Adept Urban is designing the two seven-story buildings, which were described earlier this year in a staff report to the Pasadena Design Commission as being of a "restrained contemporary style."  Proposed finishes for Affinity include brick and metal, matching the exteriors of surrounding historic structures.  Upper-level setbacks would reduce the scale of the buildings along Arroyo Parkway, while also providing space for occupants of the residential and office buildings.

Per the initial study, construction of Affinity is slated to begin as early as 2023 and conclude over a single 34-month period. 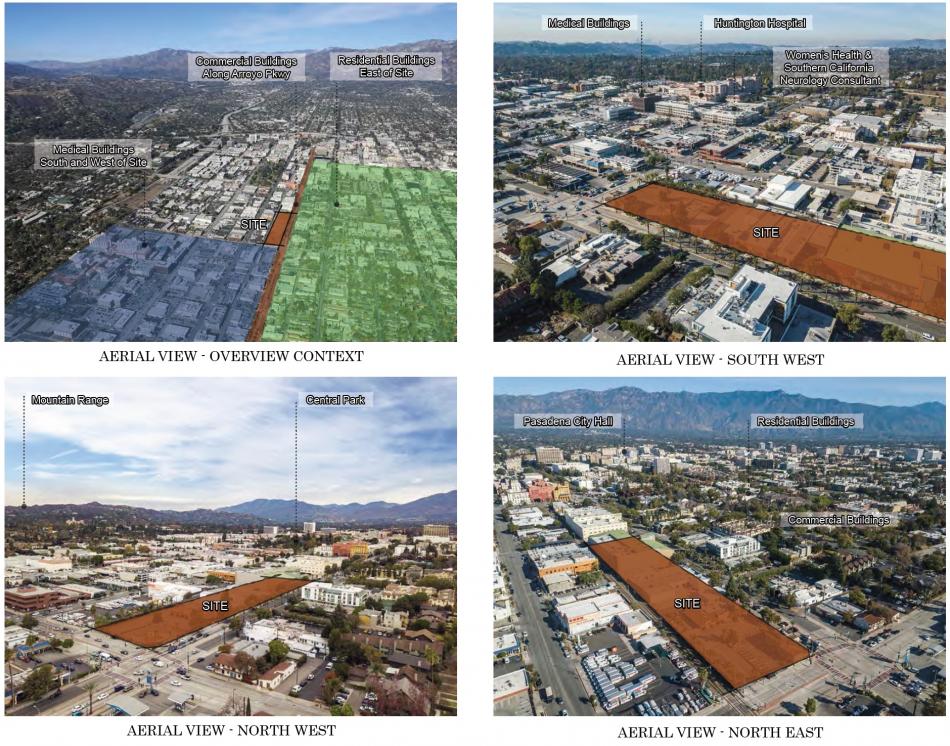