The project from Alagem Capital Group and Cain International, approved one year ago by the Beverly Hills City Council, would rise from a roughly 17.5-acre property at Wilshire and Santa Monica Boulevards, the sandwiched between the Beverly Hilton and the Los Angeles Country Club. The property, once home to a Robinsons-May department store, is slated for multiple mid-rise and high-rise buildings containing 350 condominiums, 42 hotel suites, and approximately 35,000 square feet of retail and restaurant space.  Plans also call for a subterranean parking garage with space for more than 2,100 vehicles. 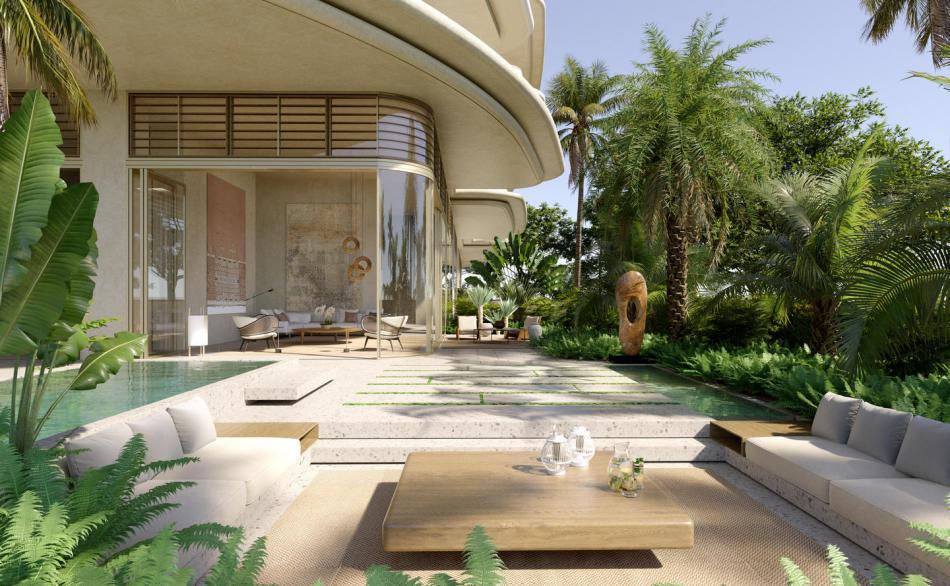 Aman, which is based in Switzerland, is expected to operate the 42 hotel suites, as well as 37 branded condominiums and a private club on the site.

Architect Norman Foster headlines the design team for One Beverly Hills, which is expected to include 32- and 28-story towers that would rank as the tallest buildings in Beverly Hills at completion. Plans call for units ranging between 2,000 and 16,000 square feet in size, with some even featuring plunge pools on terraces and direct elevator access.

Alam's hotel suites and branded residences would be located within a smaller 10-story structure fronting Wilshire, and is expected to include amenities such as an indoor lap pool, basketball courts, and an outdoor fitness center. 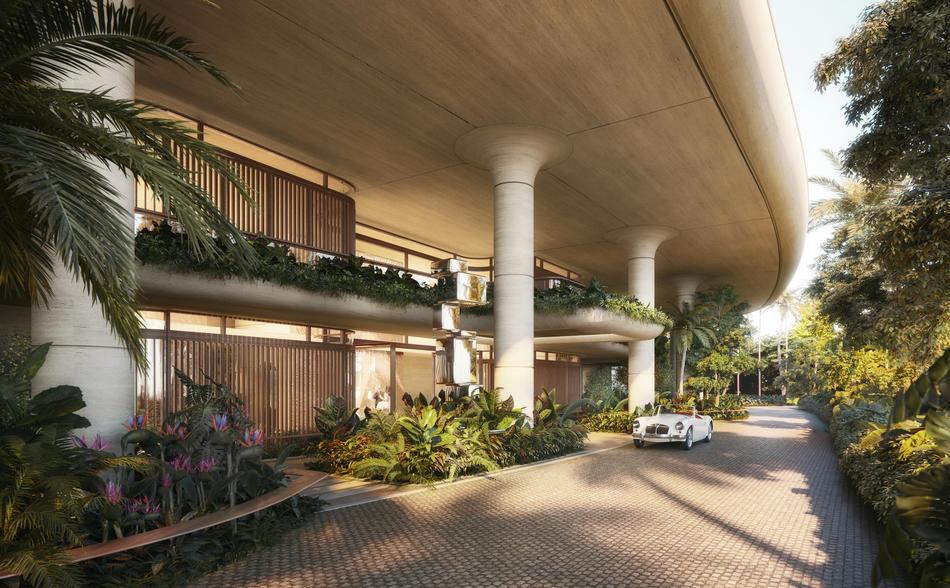 The project, which also features design work from Gensler and landscape architecture firm Rios, would dedicated roughly eight acres of the property as a botanical garden, with two miles of pathways running through the site. Roughly half of the proposed open space would be made accessible to the general public.

The Times reports that construction of One Beverly Hills is currently expected to begin in 2023, with completion to follow in 2027. A website for the Aman Beverly Hills lists its opening date as 2026.