At a meeting later this month, the Los Angeles Central Area Planning Commission is scheduled to consider an appeal which seeks to block the construction of a new hotel just north of the Hollywood Walk of Fame. 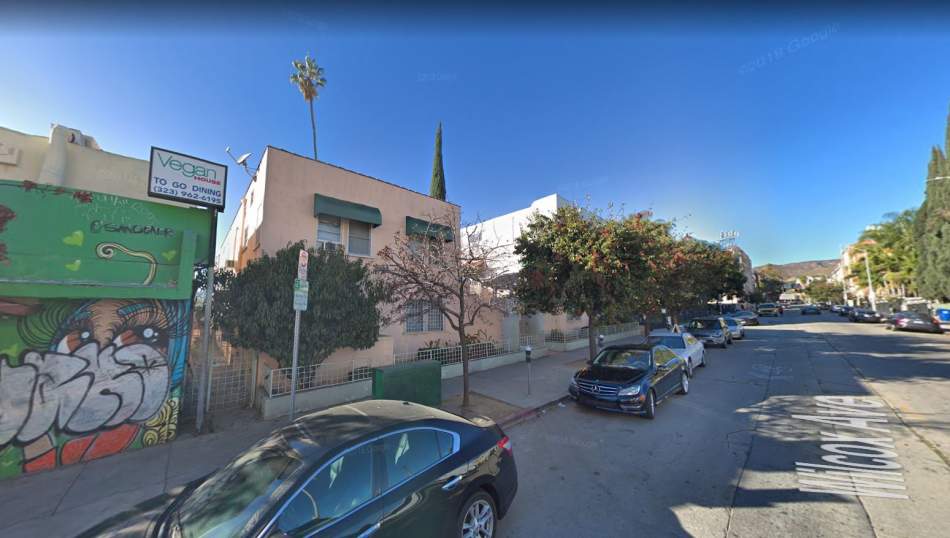 The proposed project from local investor Nathan Korman of NBK, LLC, approved in March, would rise from a property at 1723 N. Wilcox Avenue, replacing an 18-unit apartment complex which dates to the 1920s. The new project would replace the existing two-story structures with a new six-story hotel, containing a total of 81 guest rooms atop 244 square feet of commercial space and a semi-subterranean parking garage

AB Design Studio is the architect behind the hotel, dubbed "The Wilcox," which would have a contemporary look and an exterior of concrete, painted metal, and tile.

The appellant, labor union UNITE Here, Local 11, contends that the City of Los Angeles improperly granted the project a Class 32 categorical exemption from review under the California Environmental Quality Act, and contends that the hotel will have a number of unanticipated impacts on air quality, greenhouse gas emissions, and noise. Likewise, UNITE HERE argues that the project conflicts with zoning and land use regulations, including the Hollywood Redevelopment Plan, due in part to the potential remove of 18 apartments subject to the rent stabilization ordinance. 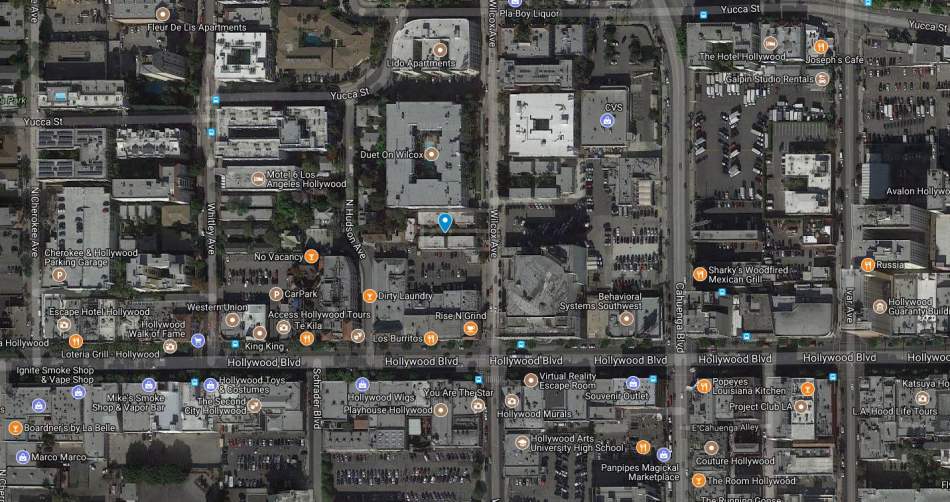 The hearing is scheduled to occur on June 28.

The project is not the first hotel set for a side street to the north of the Walk of Fame - nor the first to face opposition at the Area Planning Commission. A similar plan to redevelop housing with a 10-story hotel one block east has also faced pushback from existing residents.