An entitlement application filed this month with the Department of City Planning represents the latest step forward in the effort to redevelop the aging Rancho San Pedro public housing complex near the Port of Los Angeles.

The One San Pedro Collaborative, a team led by National CORE and Century Housing, was selected by the Housing Authority of the City of Los Angeles to lead the redevelopment of the 1940s housing complex in 2018. Their plans for the nearly 20-acre site call for a phased redevelopment which would more than triple amount of housing from 478 units today to more than 1,500. 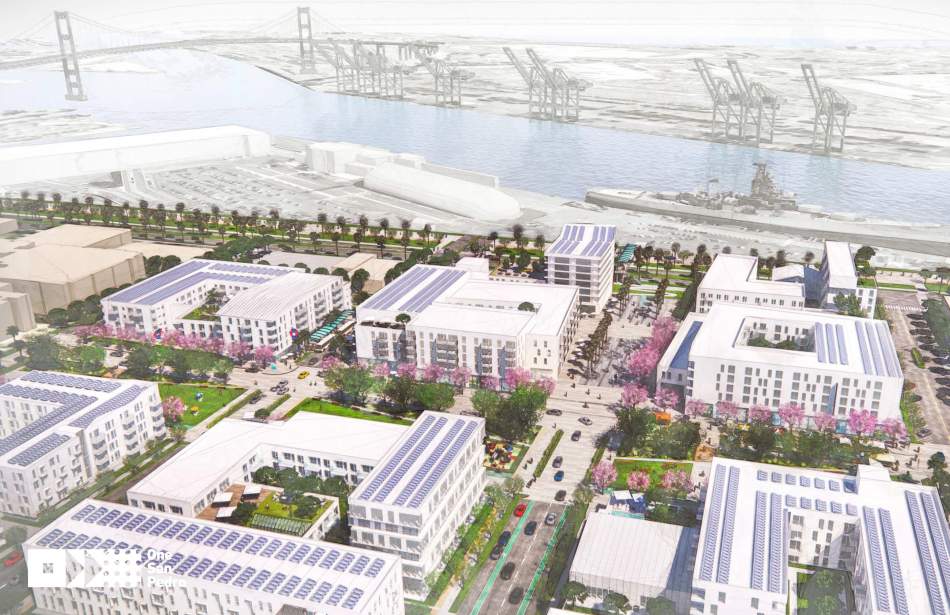 The new housing would include both market-rate and affordable homes, the exact mix of which has yet to be determined. however, of the proposed 1,553 residential units, an estimated 1,041 would be set aside for households earning no more than the moderate-income level. 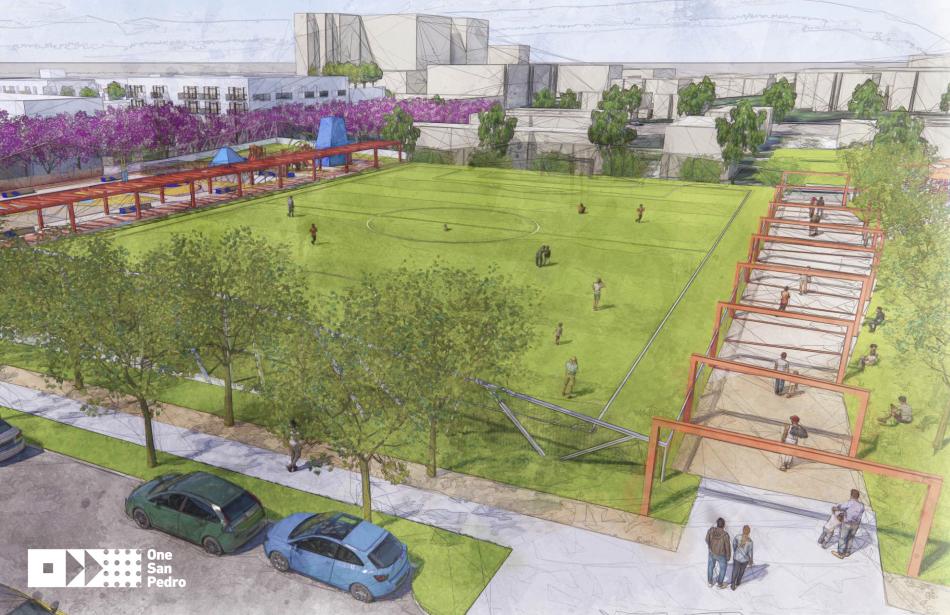 The redevelopment of Rancho San Pedro represents potentially the largest development near the L.A. Waterfront, where construction recently began for the long-awaited West Harbor complex. Several mixed-use apartment buildings have either been built or are planned on surrounding properties. 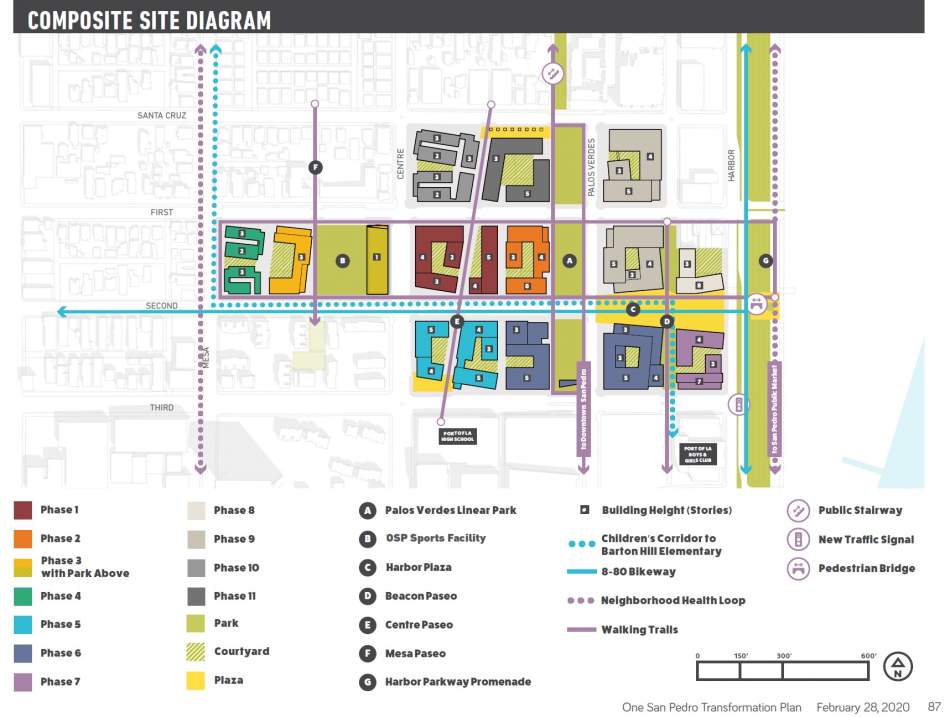 The City of Los Angeles, which has owned Rancho San Pedro for roughly 70 years, has partnered with developers to expand several of its public housing facilities, including Dana Strand in Wilmington and Jordan Downs in Watts.

Across San Pedro Bay, Century Housing - one of the partners on One San Pedro - is planning an expansion of another public housing facility originally developed by the Federal government.  The proposed redevelopment of the Century Villages at Cabrillo could eventually add 750 new homes to the property, expanding the total amount of affordable housing within the 27-acre complex to 1,380 units.