Eight months after breaking ground in Northeast Los Angeles., the redevelopment and expansion of the Rose Hills Courts public housing complex is starting to take shape.

The project, led by developer Related California in partnership with Housing Authority of the City of Los Angeles, will nearly double the amount of housing on the five-acre property at 4446 Florizel Street in Montecito Heights. Multiple phases of construction will eventually replace 100 apartments completed in the 1940s with 185 newly-built homes reserved for low-, very low-, and extremely low-income households. 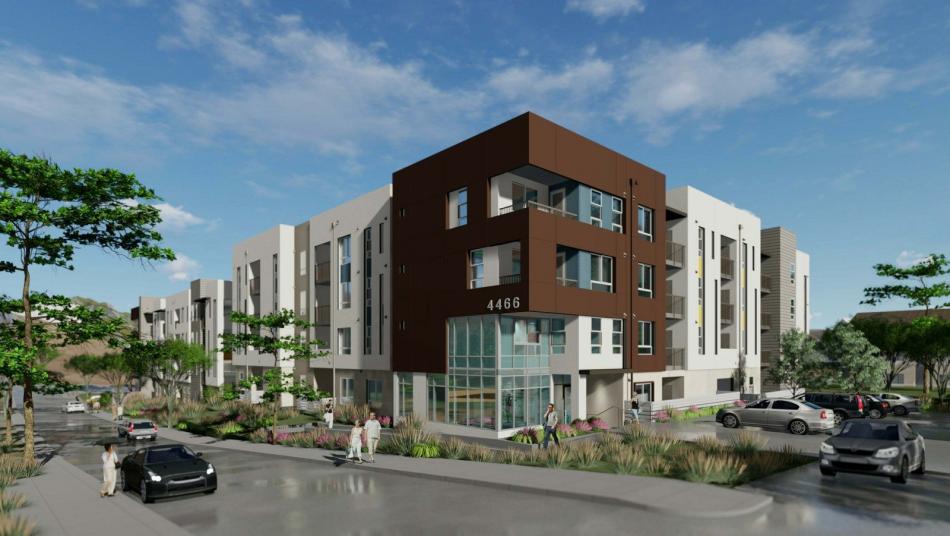 The initial phase of the Rose Hill Courts will include 88 homes, all of which are to be set aside for existing tenants of Rose Hill Courts. The new apartments will be supported through Section 8 Project Based Vouchers.

A full buildout of the project will include a total of nine buildings featuring a mix of one-, two-, three-, and four-bedroom dwellings, in addition to a community building and a central park space.

Withee Malcolm Architects is designing the project, which is portrayed as a series of low-rise buildings standing up to four stories in height. 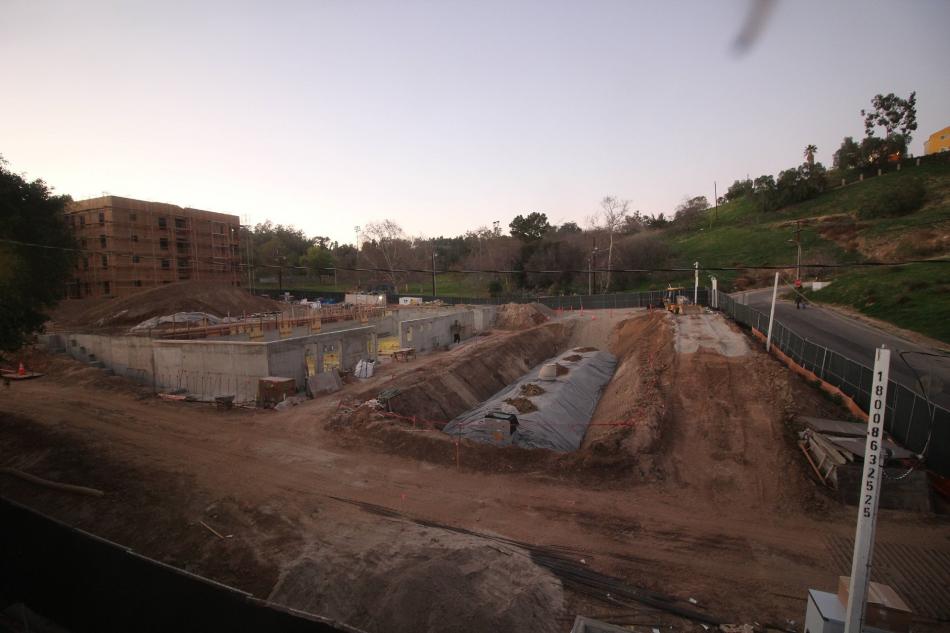 According to general contractor R.D. Olson, construction of the initial phase is slated for completion by 2022. The full redevelopment is to be finished in 2024, according to an environmental study published by the City of Los Angeles.

HACLA, through partnerships with various developers, is in the process of redeveloping several of its public housing complexes, including Jordan Downs in Watts, and Rancho San Pedro.