A sprawling retail center which neighbors South Coast Plaza is up for redevelopment with a large mixed-use complex featuring housing and commercial uses, under plans now being considered by Santa Ana city officials. 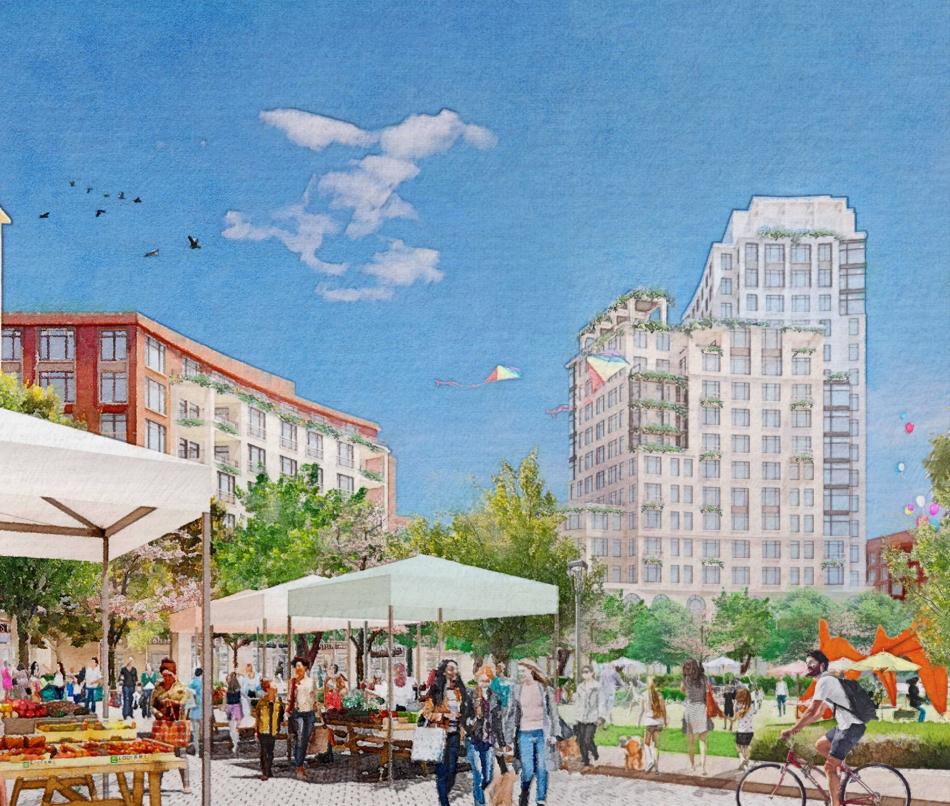 Related California, the based out of Irvine, recently kicked off the entitlement process for the redevelopment of the Metro Town Square shopping center, which occupies a roughly 42-acre site bounded by MacArthur Boulevard, Sunflower Avenue, Bristol Street, and Bear Street. According to a project description provided by the City of Santa Ana, the proposed project would include: 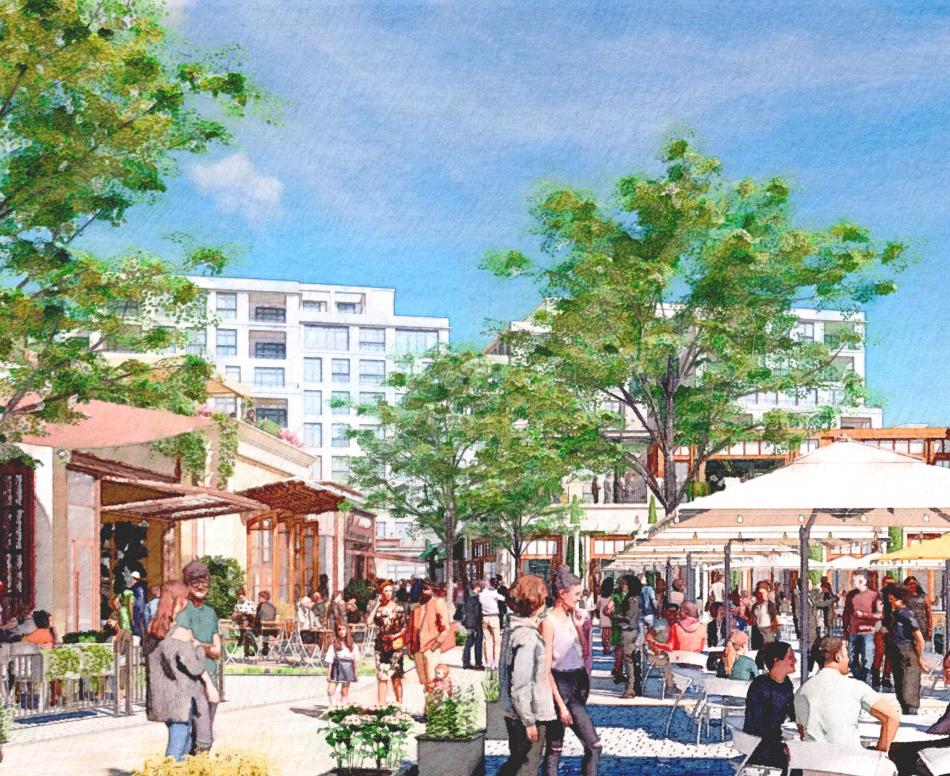 Information provided at a recent community meeting indicate that the buildings are within the limits imposed by the Santa Ana general plan, which permits structures up to 25 stories in height. A project representative noted that buildings of a similar scale already existing on adjoining sites - although those towers sit within Costa Mesa city limits.

The proposed project, called Related Bristol, will require several discretionary approvals by the City of Santa Ana, including a tentative tract map, a zone change to adopt a specific plan, a development agreement, and an inclusionary housing plan. An environmental study will also be required. 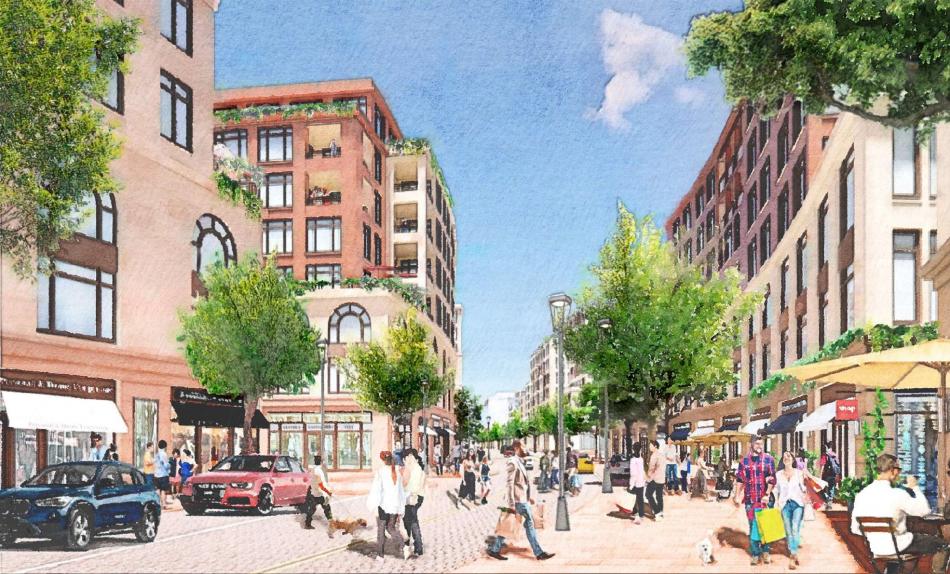 The Orange County Business Journal reports that Related controls the shopping center site under a 99-year ground lease from the Callens family, which has owned the former agricultural property for more than 100 years. Related could break ground on the project as early as 2026 and complete work over phases through 2036.

The Related Bristol project may also set the stage for the redevelopment of the neighboring South Coast Plaza Village site. The Business Journal reports that combined with the Related project, the two sites could yield a combined total of roughly 5,000 new homes. 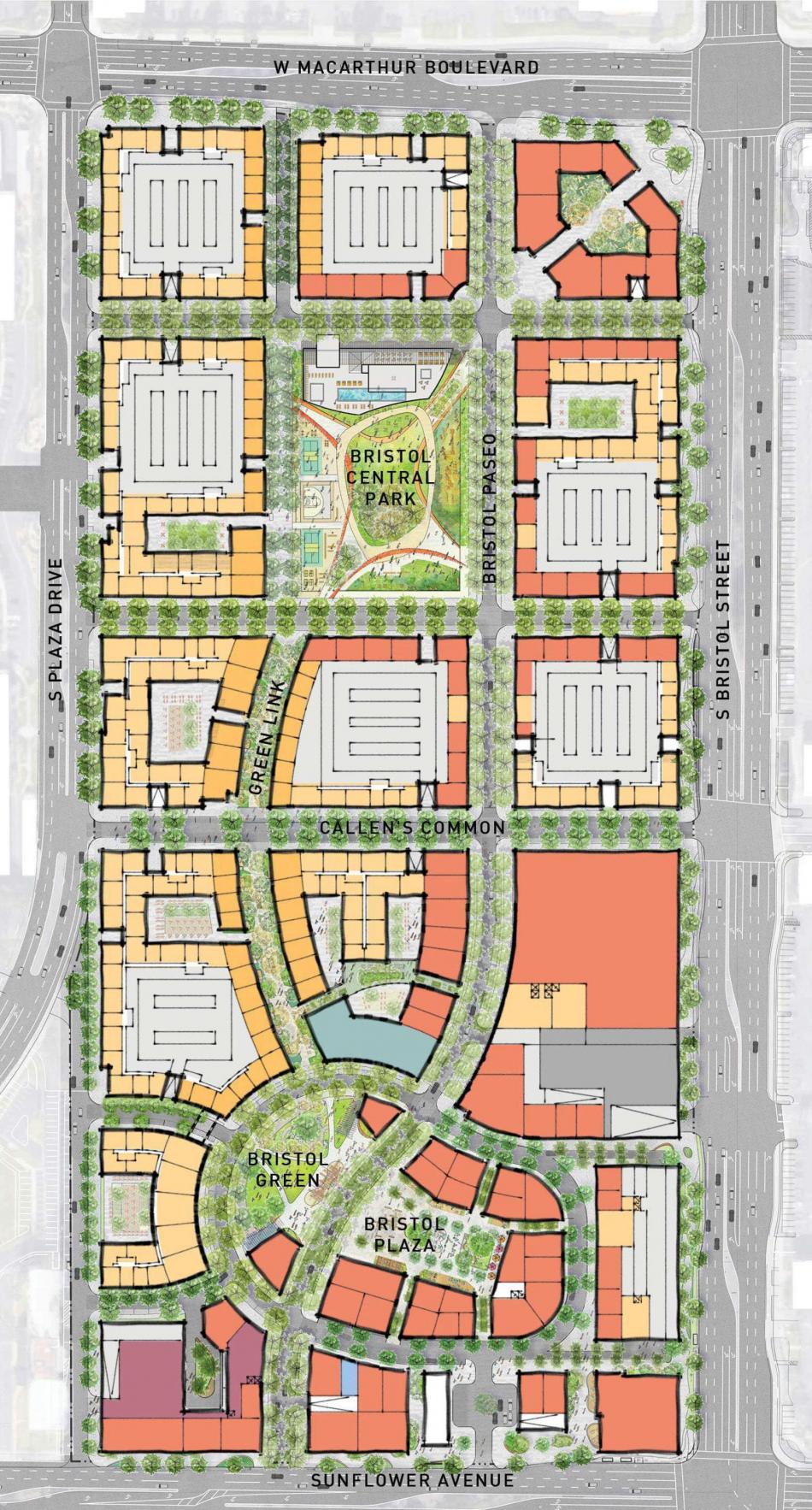