Across the street from the Santa Anita Race Track on Huntington Boulevard, Arcadia-based developer Chateau Group has completed construction of a new Le Méridien hotel. 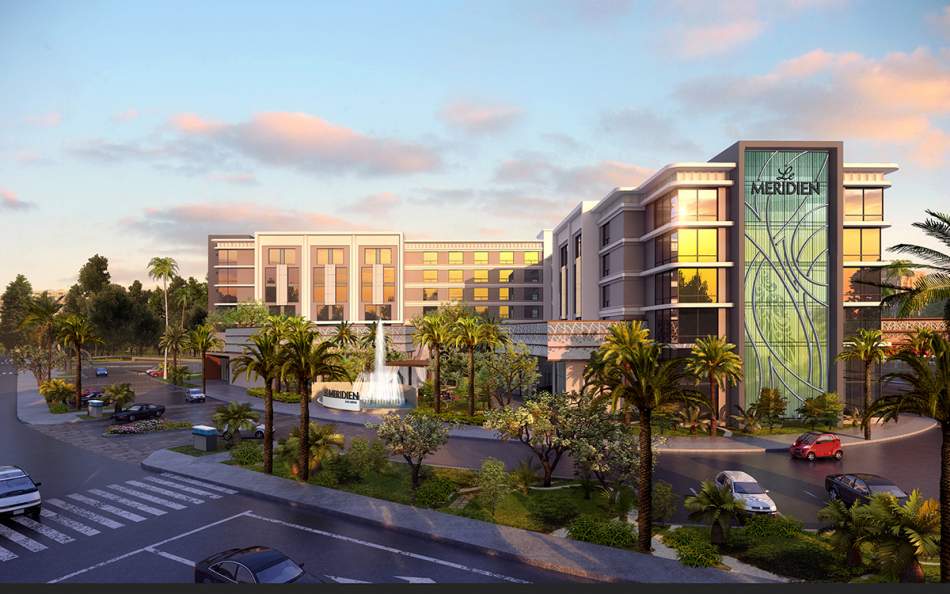 The five-story building, formally known as the Le Méridien Pasadena Arcadia, is a full-service hotel with 232 guest rooms and suites, in addition to 14,000 square feet of event space, a fitness center, and a swimming pool.  The hotel also includes a European-Asian fusion restaurant - Mélange - as well as a lounge and bar called Longitude 118.

AO designed the Le Méridien, which is of a contemporary style, but also incorporates Art Deco feature inspired by the neighboring racetrack.  Decorative elements include two custom art installations inspired by the form of a horse's tail and the peacocks common to the City of Arcadia.

Le Meridien will bring the first upscale hotel to Arcadia, catering to the business and family travelers of this international destination. It was of equal importance for the hotel to become a point of pride for the local community, with iconic and thoughtful design to celebrate the city’s rich cultural heritage.

The hotel is the first phase of a more than $300-million project from Chateau Group, which will be completed through the construction of an eight-story building containing 96 for-sale condominiums atop 12,000 square feet of retail.  The residential building, named One Gallop Way, is expected to begin construction in late 2021. 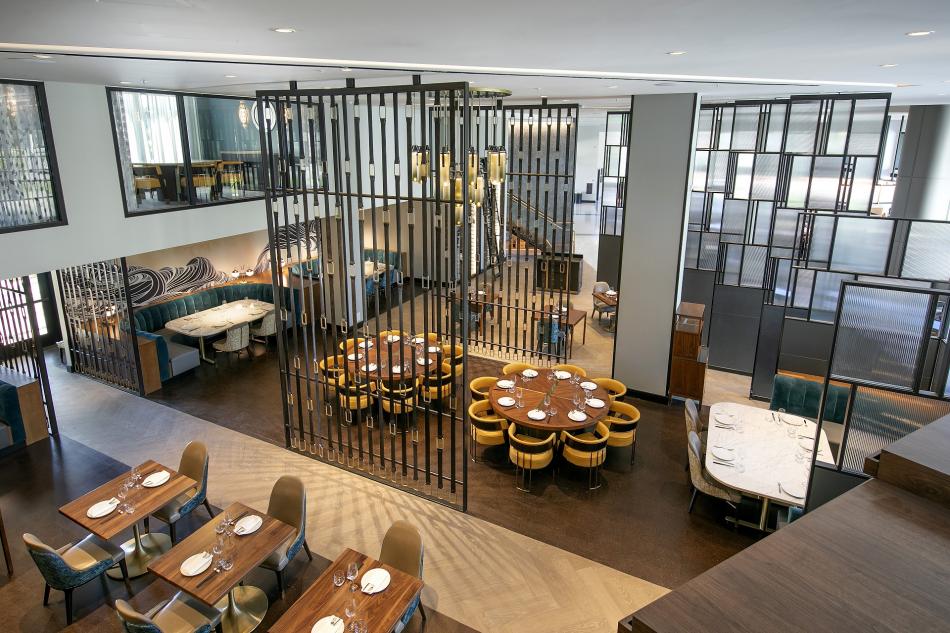 “Our objective for Le Méridien’s complex is to create a true mixed-use community that caters to visitors, residents and locals alike, and complements the surrounding neighborhoods," said AO partner Bruce Greenfield in a prepared statement.  "As Arcadia’s only four-star hotel and tallest residential building, this complex will serve as a new architectural landmark to the city.”

In addition to One Gallop Way and the new hotel, Chateau Group is also developing a mixed-use housing complex on Valley Boulevard in San Gabriel.