Between the Walk of Fame and Sunset Boulevard in Hollywood, work is complete for the Tommie Hollywood, the latest addition to Relevant Group's budding hotel district. 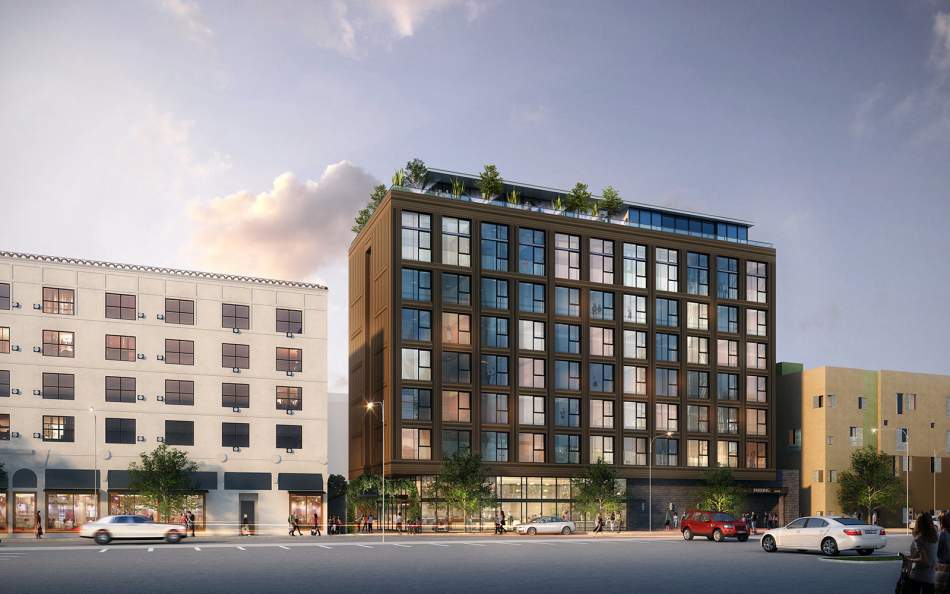 View from across Selma AvenueKilograph

Located at 6516-6526 Selma Avenue, the project consists of an eight-story building with 212 guest rooms accompanied by 15,000 square feet of restaurant space. It is part of the JdV by Hyatt brand, and includes new concepts such as KATEEN by chef Wes Avila and the rooftop pool lounge Desert Five Spot. 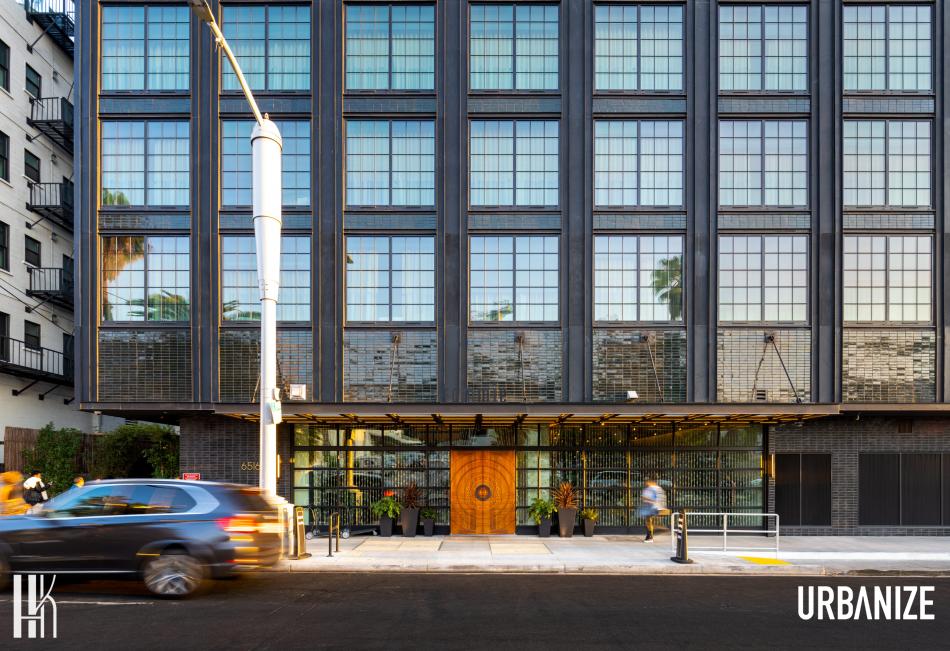 The Tommie is the third in a series of Hollywood developments from Relevant Group, following the Dream Hotel, which is open a block east on Selma, and a Thompson Hotel which as completed earlier this year on an adjacent site facing Wilcox Avenue.