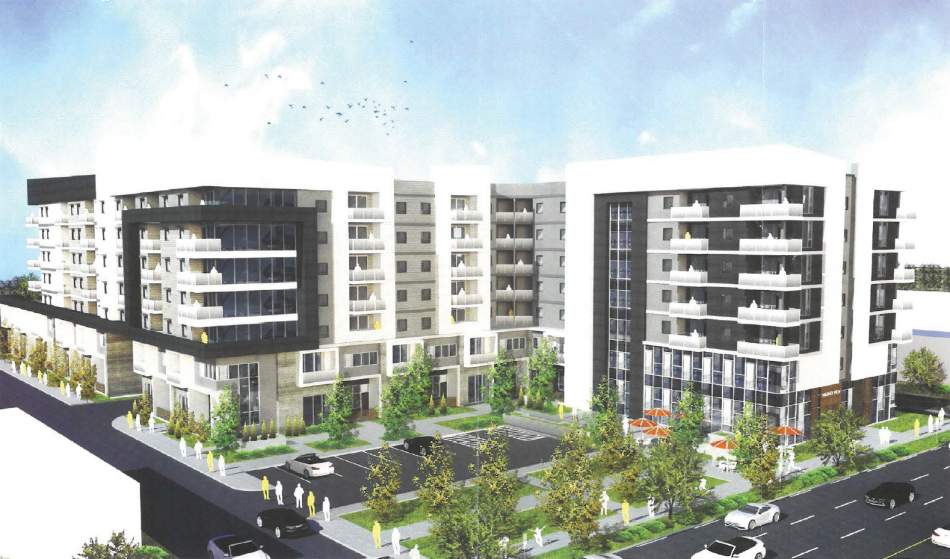 The project, which replaced a commercial office building, consists of a seven-story edifice featuring 263 apartments and on-site parking for 485 vehicles. At street-level, 11 live/work apartments front Variel.

The finished product closely resembles renderings of the stucco-clad podium-type building, which was designed by AC Martin, building off of entitlement work by VTBS Architects.

While it functions as a standalone building, Essence was entitled as the initial component of a mixed-use project by BCEGI International Company. A subsequent phase of the development would permit the construction of a 12-story office tower on what is now a parking lot adjacent to the apartment complex. 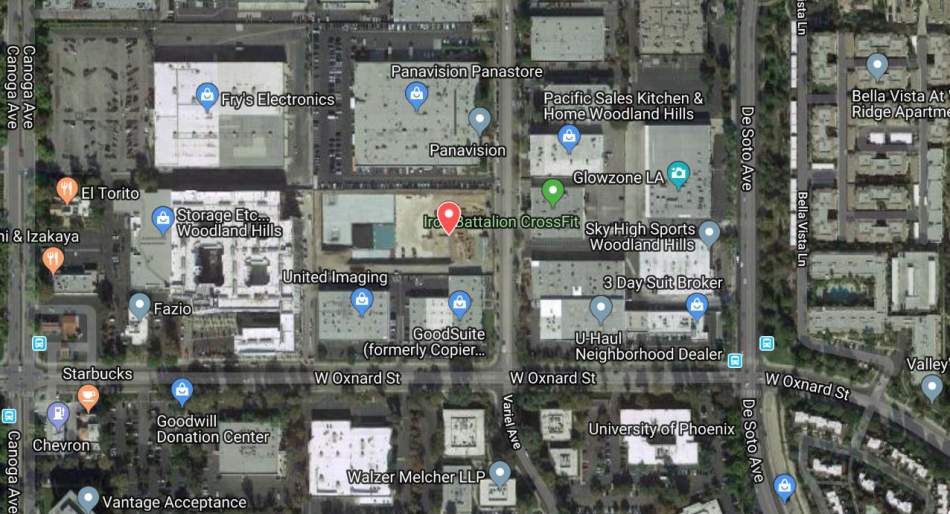 The project is one of numerous multi-phase, mixed-use developments in the Warner Center area, joining Vela on Ox (which could also to be accompanied by an office building), which opened on a nearby property in 2018.  Neighboring sites to the west and east are also slated for redevelopment with projects combining a hotel and multifamily housing on the same property.