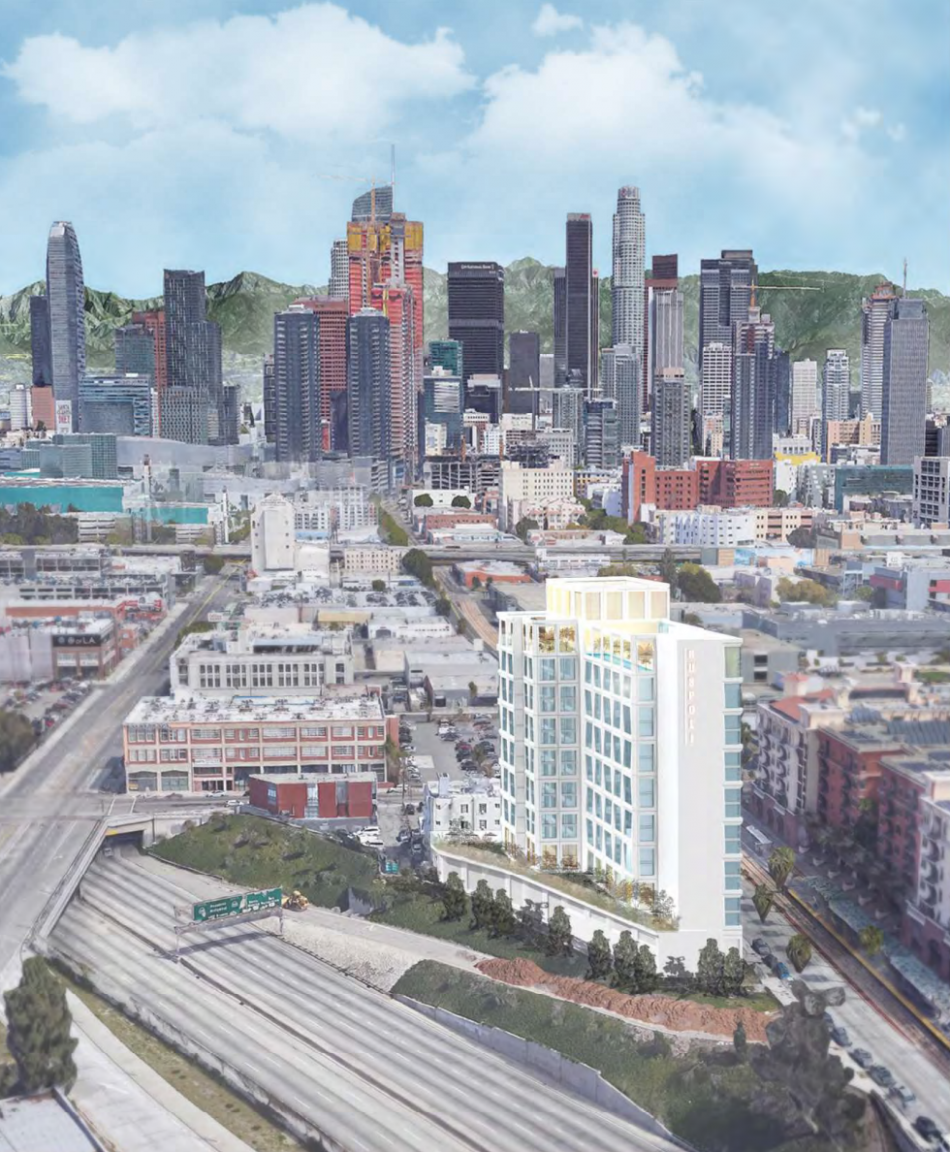 The project, which What Now Los Angeles reports is named the Ruspoli Tower, will rise from a property located at 2321-2327 S. Flower Street, replacing a surface parking lot. Plans call for a 15-story tower featuring 280 studio apartments atop 700 square feet of ground-floor commercial space and subterranean parking for 64 vehicles.

Palmer will set aside 31 of the apartments as deed-restricted affordable housing at the extremely low-income level to meet a requirement of the Southeast Los Angeles community plan implementation overlay, per a determination letter issued in February by the Planning Department.

GMPA Architects is designing the tower, which is depicted as a contemporary mid-rise tower standing approximately 224 feet in height. Plans call for landscaped yards and a rooftop amenity deck. 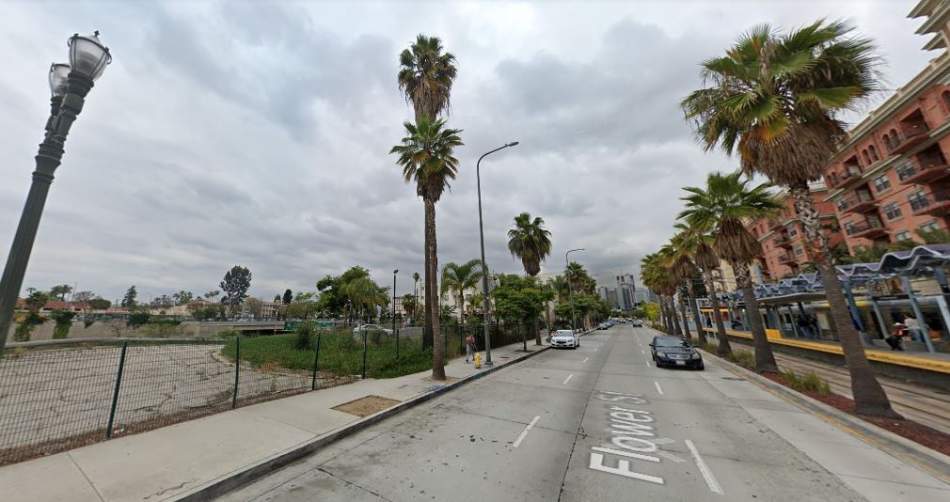 The project would partially fulfill the original vision of Palmer's Lorenzo apartment complex across the street, which had called for proposed a residential tower standing as high as 50 stories on the property. Palmer later downsized that proposal to a smaller 12-story tower before ultimately abandoning the project in 2016.

The Ruspoli may be the tallest development in the works near Metro's LATTC/Ortho Institute Station, but it is not the largest. A short distance east at the intersection of Adams Boulevard and Grand Avenue, Cityview is now in construction on a seven-story, 296-unit apartment complex.

Palmer, best known for his collection of Italian Renaissance-inspired apartment complexes along the Harbor Freeway, is also in construction at the 1,150-unit Ferrante apartments at the intersection of Temple Street and Beaudry Avenue. 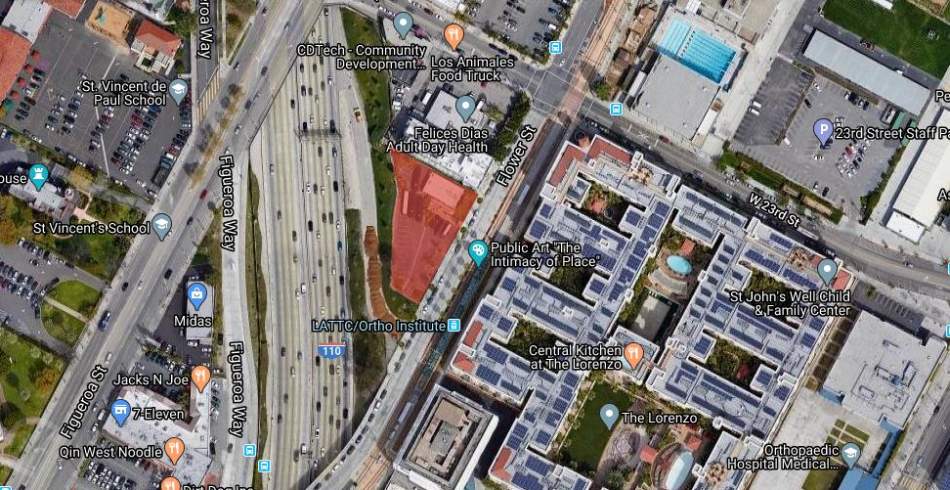