With dozens of new towers joining the skyline, the signs of growth in Downtown Los Angeles over the past five years are difficult to miss. And now it seems that the neighborhood's prolonged building boom - its biggest in a century - has also set a mark for new construction nationwide. 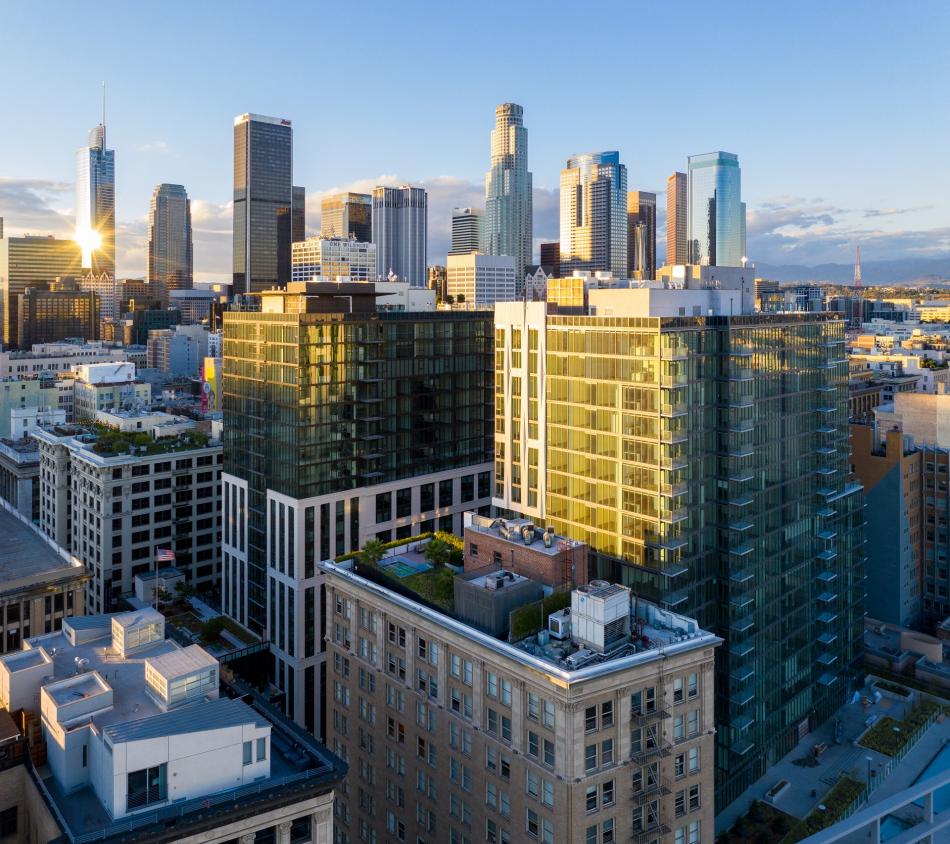 A new report from RentCafe finds that between 2017 and 2021, Downtown Los Angeles ranks as the country's top neighborhood for new apartment construction. A total of 10,136 new rental units were completed in Downtown over that time period - accounting for 39 percent of total new housing citywide.

"As one of the most gentrified, culturally diverse and fast-paced neighborhoods in the city, DTLA continues to grow in terms of new rental apartments," reads the report. "The area, which is abundant in entertainment and beautiful architecture, has seen a notable 10,136 new rental apartments in the last five years alone — almost twice as many as any other neighborhood in the U.S." 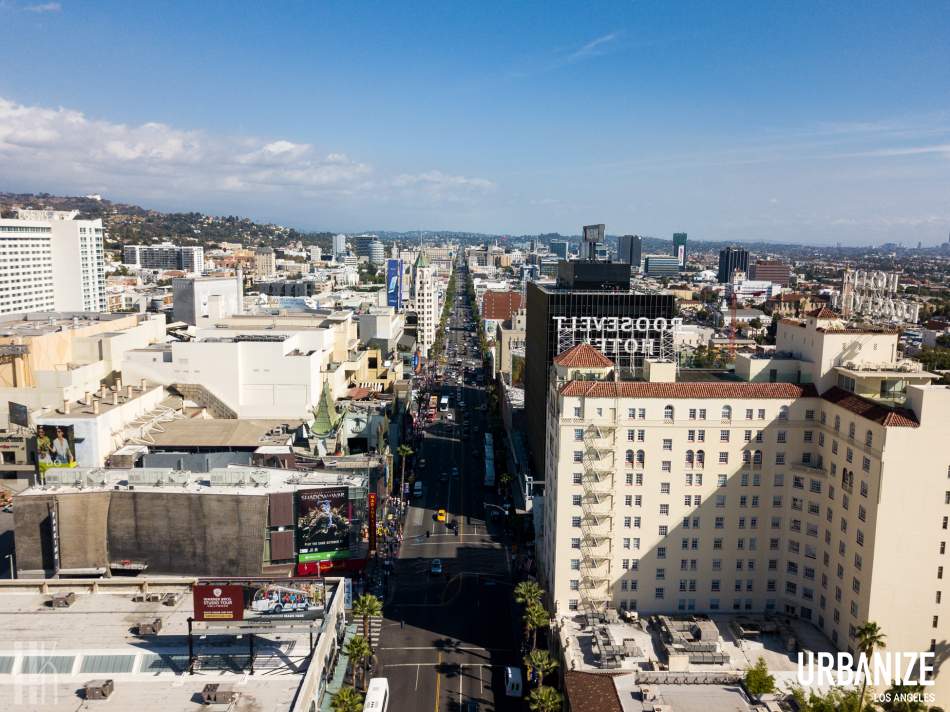 While Los Angeles as a whole left its days of rapid growth behind during the 1970s and the 1980s, Downtown is not the city's only neighborhood to make the RentCafe list. The rise of streaming platforms has been a boon to Hollywood over the past five years - and residential growth has accompanied that resurgence.

"To say that Hollywood is the most famous neighborhood in the world would be an understatement," says the RentCafe report. "Slow to change throughout the 1990s and 2000s, residential development in the area started to take off in the last decade, growing in popularity as a place to live — and not just a tourist landmark for the entertainment business. As such, the addition of more than 3,400 new rental apartments in the last five years bumped Hollywood up to the top 10 most active neighborhoods for apartments in the nation."