A report released this week by L.A. City Controller Ron Galperin keys in on 26 city-owned sites which could be suitable for redevelopment with interim housing and supportive services for the region's growing unhoused population. 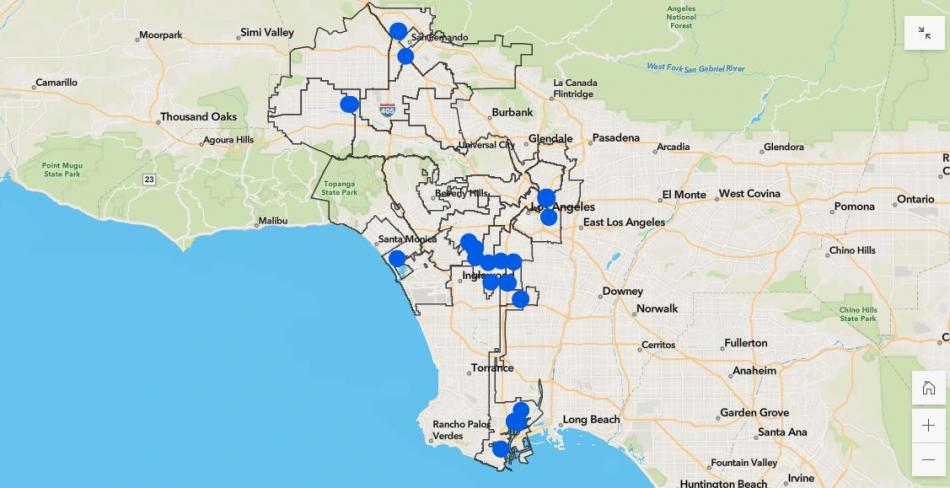 “Homelessness is an existential crisis for Los Angeles, and things have only gotten worse during the pandemic,” said Galperin, a candidate for State Controller, in a statement. “With tens of thousands of people sleeping on the streets nightly, the City must do more to alleviate homelessness by using the properties it owns. The status quo is unacceptable. My office took a fresh look at thousands of City properties and identified 26 that can be used right away for interim solutions. These properties are big enough, unused or vacant, and could give shelter and services to thousands of unhoused Angelenos.”

The sites recommended by City Controller's office were whittled down from an initial roster of 8,000 city-owned properties. Each has a minimum lot size of roughly 20,000 square feet, and are currently classified as "vacant" in a database maintained by the General Services Department. They include:

The report from the City Controller's office was initiated in 2021 when U.S. District Court Judge David O. Carter issued an injunction ordering the City of Los Angeles to develop its real estate portfolio in order to house Skid Row's homeless population - a move which was later invalidated by an appeal. Nonetheless, the identification of potential sites continued, though further studies regarding habitability would be required prior to redevelopment of any of the properties. 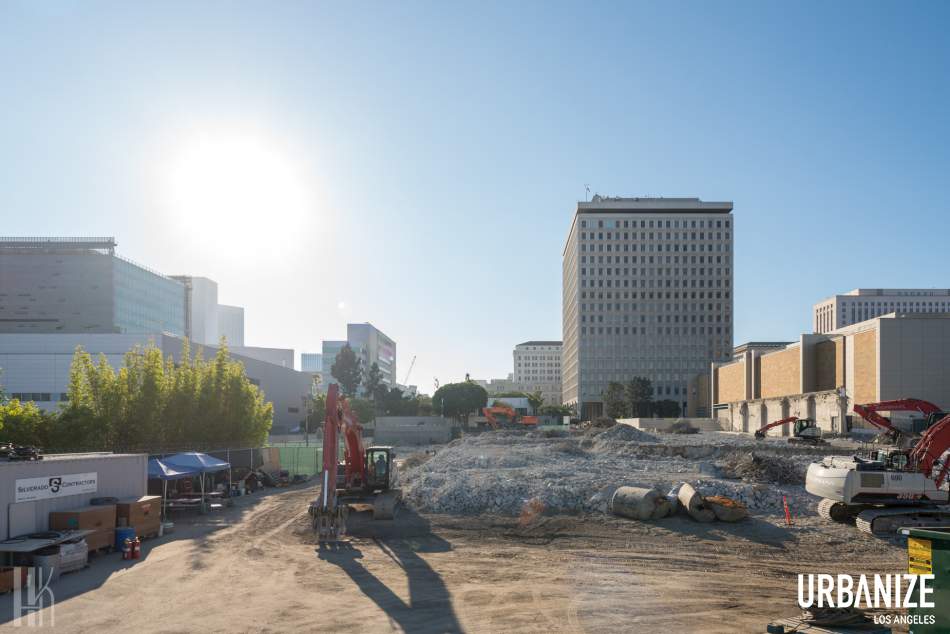 Additionally, the report suggests making use of a landmark property in the Civic Center - the former site of Parker Center. Since the demolition of the former LAPD headquarters in 2022, the 100,000-square-foot property has remained vacant, as plans to construct a city office tower on the site were put on hold due to a swelling budget. That proposal may have an ally in the City Council, as incumbent 14th District representative Kevin de Leon has recently called for an update to the Civic Center Master Plan which would put a greater emphasis on housing.

The new report follows two audits conducted by the Controller's office of Proposition HHH, the $1.2-billion bond measure passed by Los Angeles voters to fund the construction of permanent supportive housing in 2016. Arguing that HHH-funded projects have become too expensive and have proceeded too slowly, Galperin has recommended that the city reallocate funding toward interim housing and shelters.