A year-and-a-half after our last update, construction is now in the home stretch for Empire at Fairfax, a mixed-use apartment complex now taking shape West Hollywood. 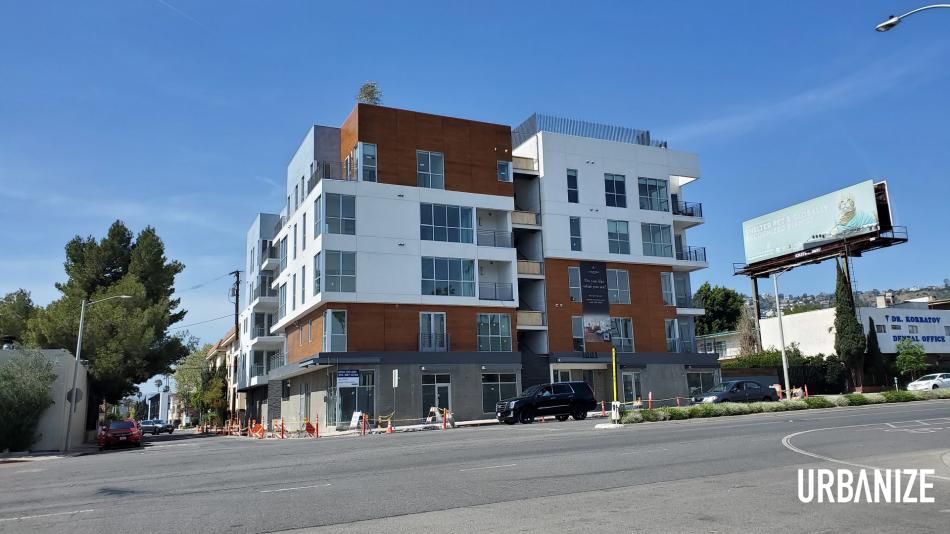 Construction of the Empire at FairfaxUrbanize LA

The project, which is being developed by Los Angeles-based Empire Property Group, occupies a site at the northwest corner of Fairfax Avenue and Romaine Street. The new five-story building will offer 34 one-, two-, and three-bedroom apartments for rent - including five affordable units - above ground-floor retail space and basement parking.

Levin-Morris Architects designed the contemporary podium-type building, which will include amenities such as a fitness center, a swimming pool, and a rooftop deck. An open-air courtyard faces the southern property line, overlooking Romaine Street. 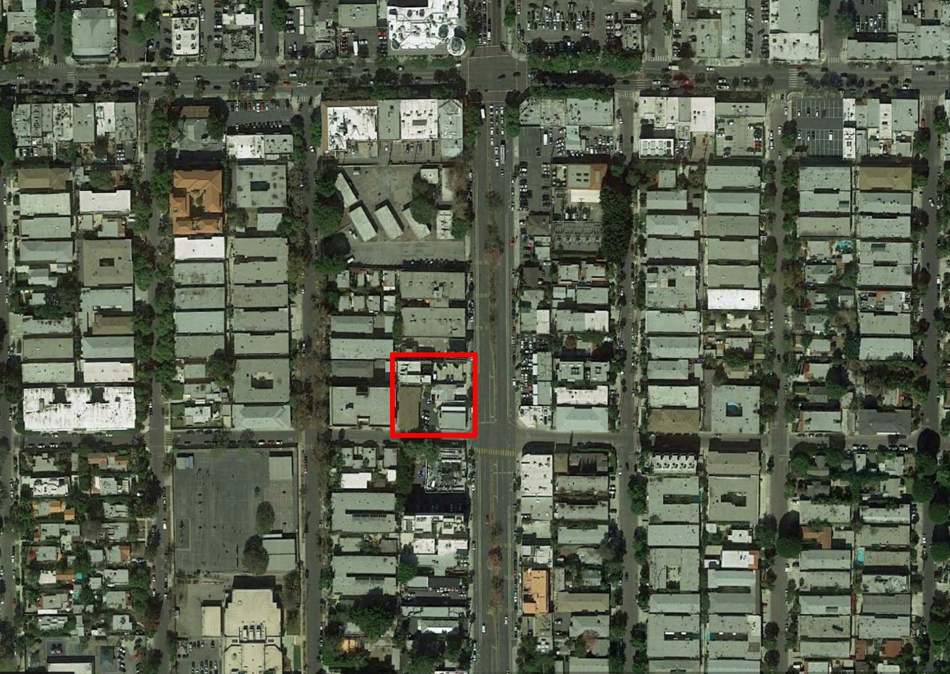 Location of Empire at FairfaxGoogle Maps

More information about the Fairfax development is available at its leasing website.