A corner site in unincorporated East Pasadena is up for redevelopment with a mixed-use apartment complex, per a notification issued last month by the Los Angeles County.

On May 18, the Director of the Department of Regional Planning issued approved an administrative housing permit for a roughly 1.1-acre site located at 380 S. Rosemead Boulevard. The property, which is currently improved with a church and a series of small commercial buildings, is now slated for the construction of a new seven-story edifice featuring 193 studio, one-, and two-bedroom apartments above 7,828 square feet of ground-floor commercial space and a 205-car semi-subterranean parking garage.

Ferrier Architecture Studio is designing the project, which is depicted in plans as a contemporary podium-type building with a linear pool deck cutting through the center. Images also show a series of elevated amenity decks, as well as a diagonal swath cut from the roofline to adhere to setback requirements along the eastern property lien. 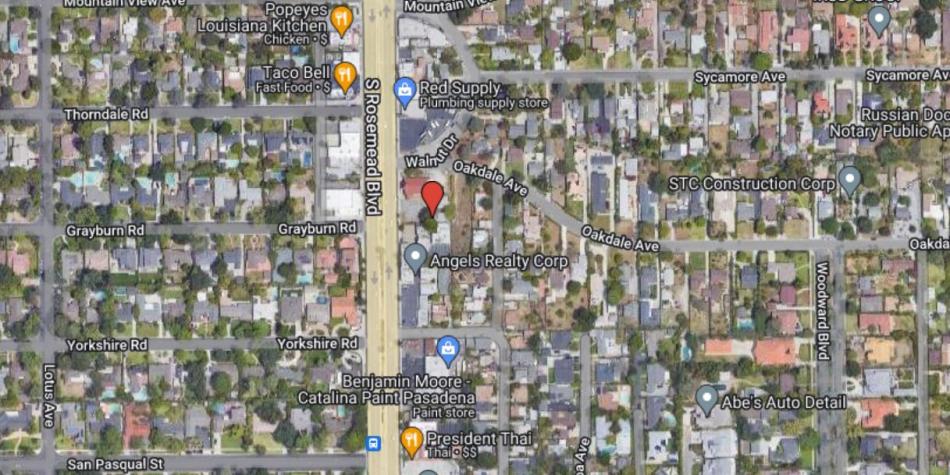 The proposed project is a beneficiary of L.A. County's Mixed Use zoning, which has been implemented in East Pasadena, and a handful of other unincorporated communities. The first development to make use of the zoning rules, featuring 100 apartments and ground-floor retail space, was recently built a few blocks north on Colorado Boulevard.