A $32-million project which serves the dual purpose of adding new open space and improving water quality in Long Beach's Colorado Lagoon is on pace to break ground this year, reports the Long Beach Post. 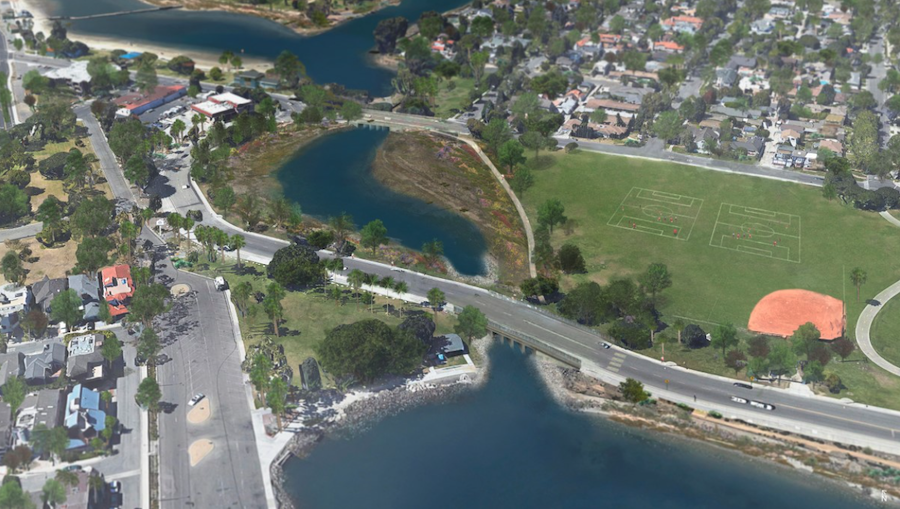 City officials have approved a contract with Reyes Construction, which is now tasked with building a new tidal basin through the western side of Marina Vista Park, connecting the Colorado Lagoon to the Alamitos Bay with Alamitos Bay. That new connection is expected to improve water quality for both wildlife and visitors, while also providing an opportunity to build new walking paths and landscaping within Marina Vista Park.

Construction of the project, which is funded in part by the Port of Long Beach, is expected to be built over an 18-to-24-month period, placing its anticipated opening date in 2024.

According to Longbeachize, the Colorado Lagoon is one of the few remaining coastal salt marches on the West Coast, and is a component of the broader Los Cerritos wetlands, which once spanned 2,400 acres along the coast. The lagoon has been cut off from the larger space as a result of urbanization and development, including a waterflow diversion project in the 1960s which cut it off from natural tidal flow, leading to intense pollution. 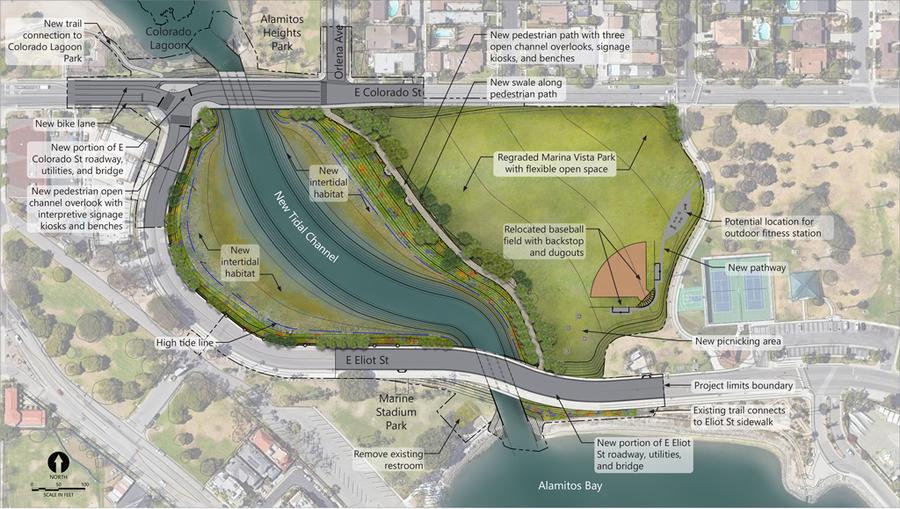 Long Beach officials have worked for more than 20 years to restore the lagoon, with the new connector expected to serve as a capstone to the effort.