After more than two years of quiet, the backers of the slow-moving project which would redevelop the City Market complex in Downtown's Fashion District are making headway. 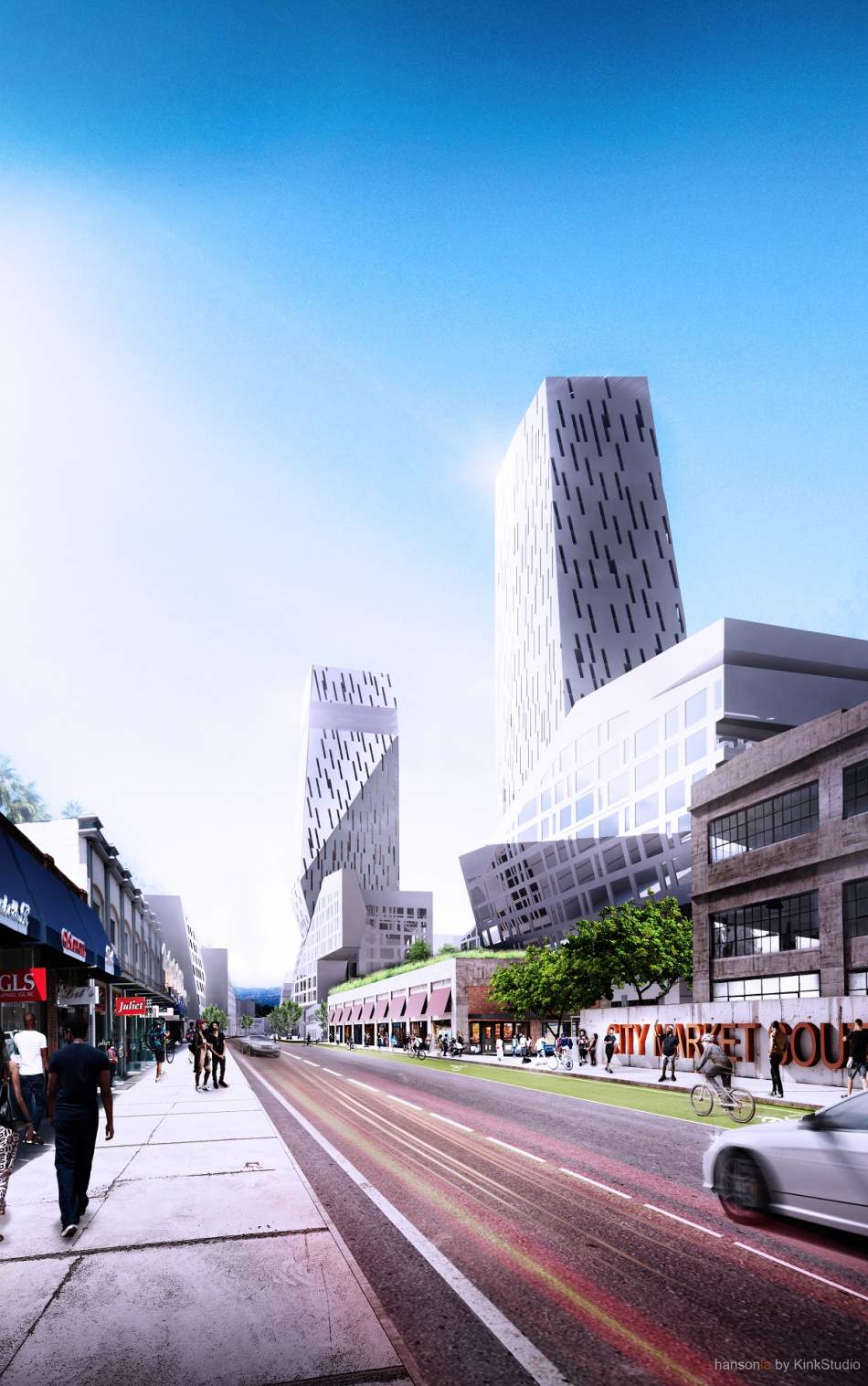 The project, announced more than one decade ago, would transform a former produce wholesale center bounded by 9th, 11th, San Pedro, and San Julian Streets into a mixed-use, high-rise complex with buildings ranging up to 38 stories in height. Plans approved in 2018 by the Los Angeles City Council would permit the construction of up to 948 residential units, a 210-room hotel, a 300,000-square-foot educational institution, and 225,000 square feet of commercial space.

Although City Market was granted the zone change and general plan amendment required to facilitate the construction of a mixed-use commercial development on what was previously an industrial site, the project was dealt a setback in June 2020, when Mayor Eric Garcetti vetoed a proposed development agreement which would have established a framework for the distribution of a roughly $10-million public benefits package.

In a letter to the Council, Garcetti cited revisions instituted by 14th District Councilmember Jose Huizar which would redirect payments intended for citywide funds to the Council District 14 public benefit trust fund. Garcetti's letter, dated June 19, was sent the council just days before Huizar was arrested on federal racketeering charges relating to soliciting and accepting bribes from developers of several Downtown projects. The now former councilmember was stripped of his council committee assignments in 2018, following an FBI raid of his home and office that preceded his arrest. 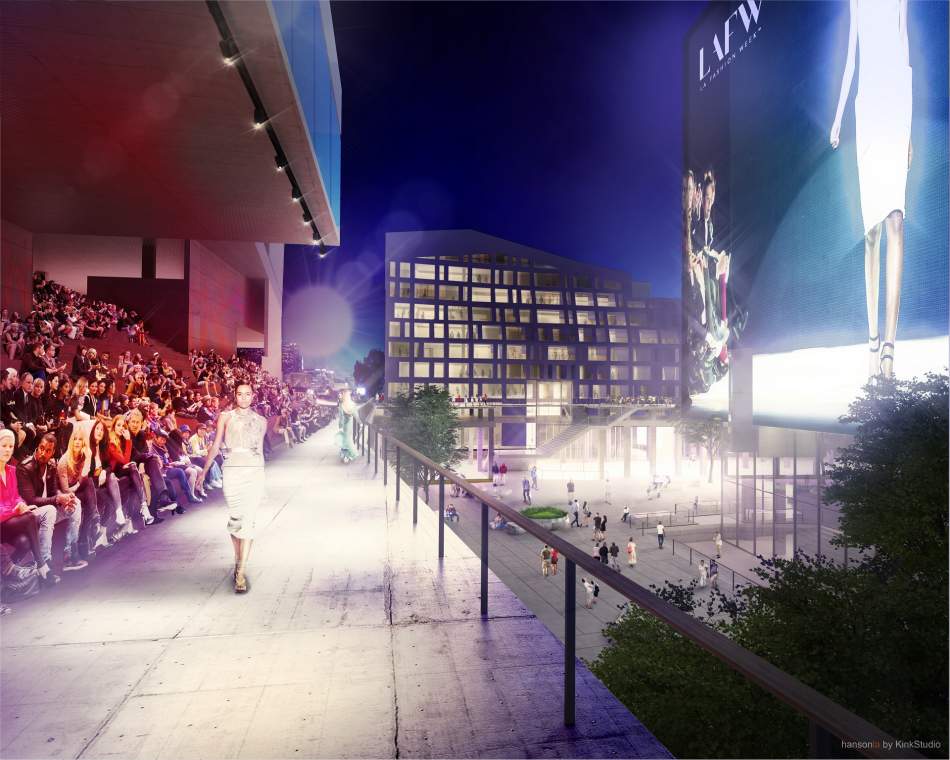 Targeting a more restrictive affordability level help the City of Los Angeles meet its targets under the Regional Housing Needs Assessment, argues De Leon in a motion introduced earlier this year. The City is expected to plan for at least 260,000 units serving households earning less than 120 percent of the area median income level through 2029.

Whether or not the revised agreement is ultimately approved, a precise timeline for City Market remains elusive. At the time City Market was announced, it was expected that construction would occur in four phases over a period of 25 years, although some buildings have already been reactivated as retail, restaurant, and office space through the City Market South project. 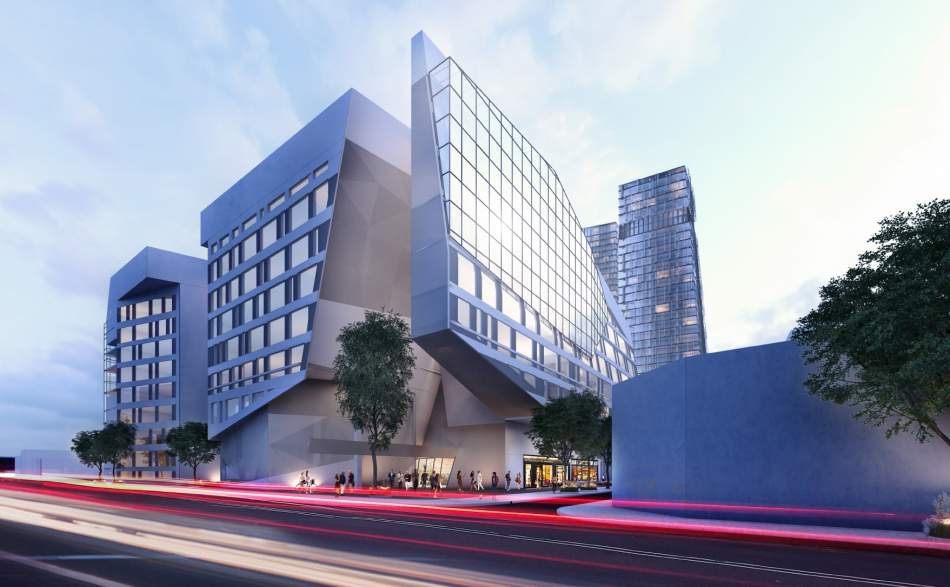