It's been functioning since Spring 2020, but a ribbon-cutting ceremony held earlier this month makes it official: the Paul I. Terasaki Budokan is open in Little Tokyo. 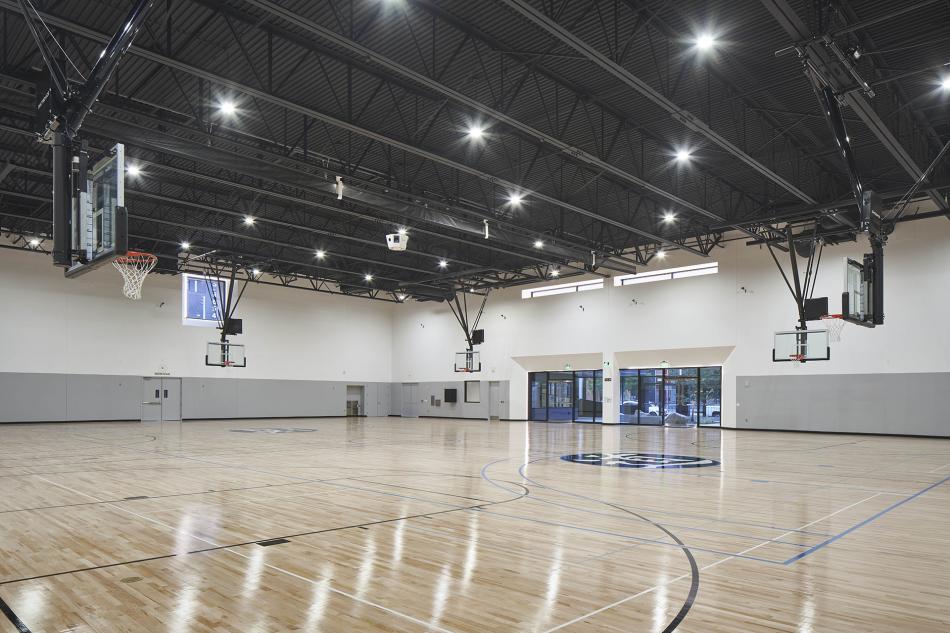 "It has truly taken a village to bring this project to fruition–from grassroots supporters, to visionary elected officials, to generous donors large and small, public agencies at many levels of government to foundation and corporate partners,” said Erich Nakano, executive director of the project's developer Little Tokyo Service Center (LTSC) in a statement.

“LTSC has created a ‘Home Court for All’ for everyone to come together and celebrate the diversity of Los Angeles and Little Tokyo. We’re excited to finally celebrate the grand opening of our facility with our community and the folks that helped make it happen,” said Ryan Lee, the director of Terasaki Budokan. “Budokan is much more than just a new gym and event facility. It is an intersection of culture and athletics and a testament to the unwavering strength of our community. It’s a foothold to ensure the spirit of our community will endure for future generations.” 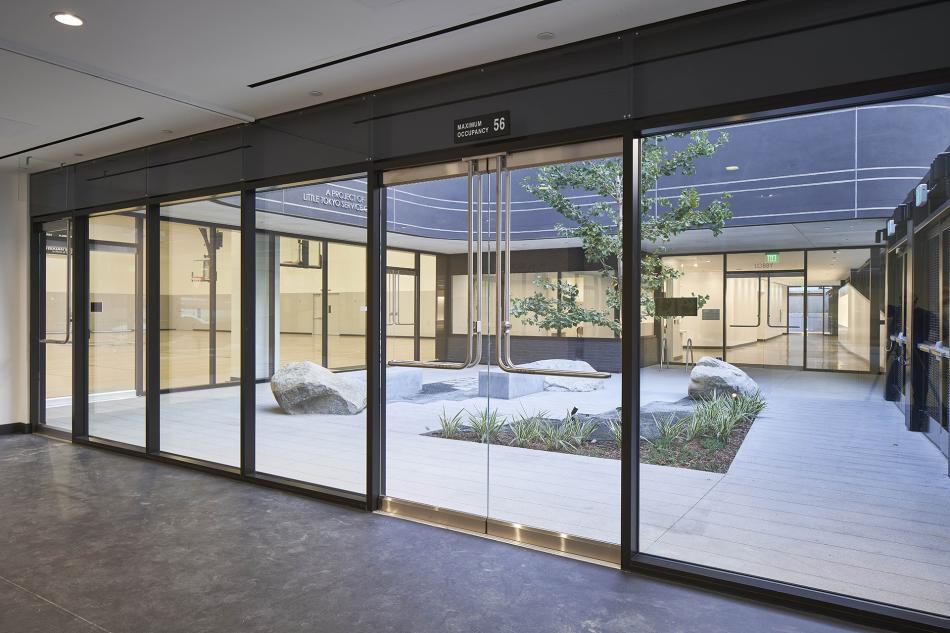 The journey to build the Budokan, which is named in of the late philanthropist Dr. Paul Terasaki, spans more than 30 years and involved multiple proposed locations and numerous community leaders - some of whom did not live to see the building completed. One such figure is architect Hayahiko Takase, whose portfolio includes Little Tokyo landmarks such as the Kajima Building and Higashi Hongwanji. Takase provided the conceptual design for the Budokan, laying the groundwork for the finished product designed by Gruen Associates.