In a consent calendar vote, the Los Angeles City Council has rejected an appeal which sought to block the redevelopment of a site near Downtown San Pedro with multifamily housing. 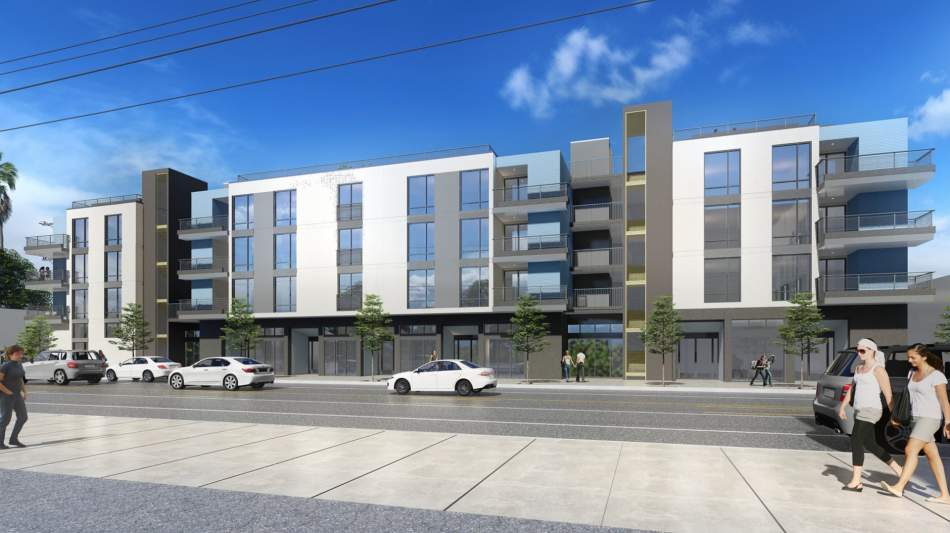 View from across Pacific AvenueKetter Construction

The proposed project, a joint venture between Root Real Estate and Ketter Construction, would rise from a nearly .75-acre property at the northwest corner of 14th Street and Pacific Avenue, replacing surface parking and several single-story commercial buildings.  Plans call for a new four-story edifice featuring 102 studio, one-, and two-bedroom apartments above a two-level, 127-car garage.

Root and Ketter would set aside 12 of the apartment as very low-income affordable housing in exchange for density bonus incentives permitting a larger structure than allowed by base zoning.

The apartment complex, designed by in-house architects at Ketter, would be a contemporary low-rise building featuring roof decks, a courtyard, a gym, and a recreation room. 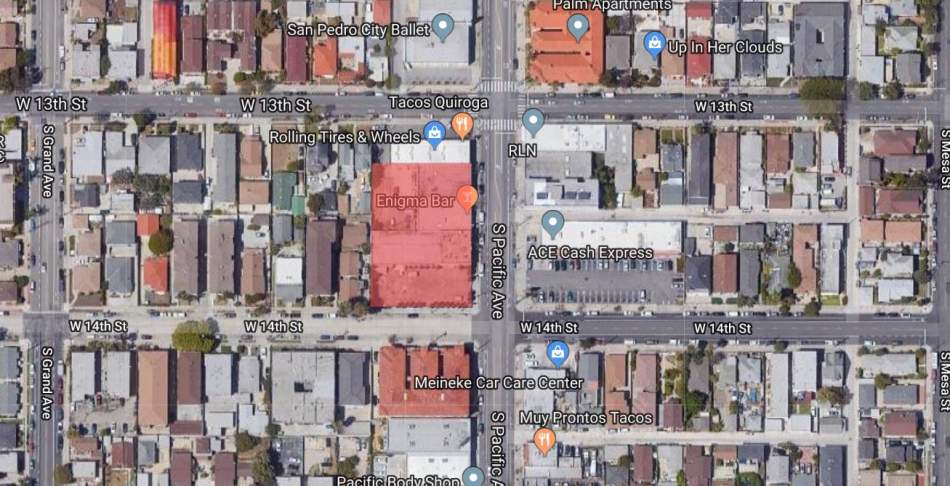 The appellants, a group of neighboring residents operating under the banner of "Citizens Protecting San Pedro," called for approvals granted to the project in May 2020, arguing that the proposed development violates local zoning regulations and should be subject to further environmental study.  A staff response, finding no evidence to the appellant's claims, recommended denial of the appeal.