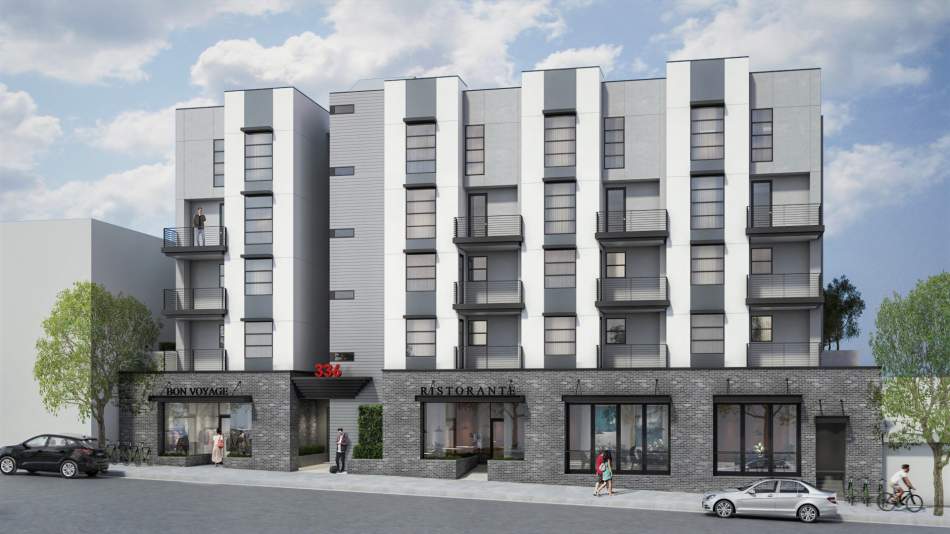 The more than $14-million project, which is being built by a team led by local real estate development firm South Bay Developers, replaces a surface parking lot and a small commercial building with a new five-story edifice that will feature 32 apartments above 3,750 square feet of ground-floor commercial space and a 44-car garage.

In accordance with the Transit Oriented Communities guidelines, which allow projects to exceed zoning rules regarding floor area, height, and density in exchange for on-site affordable housing, the building will include three apartments reserved as deed-restricted affordable housing at the extremely low-income level.

Breen Engineering is designing the contemporary podium- type building, which will include a fitness room, a courtyard, and a rooftop deck. 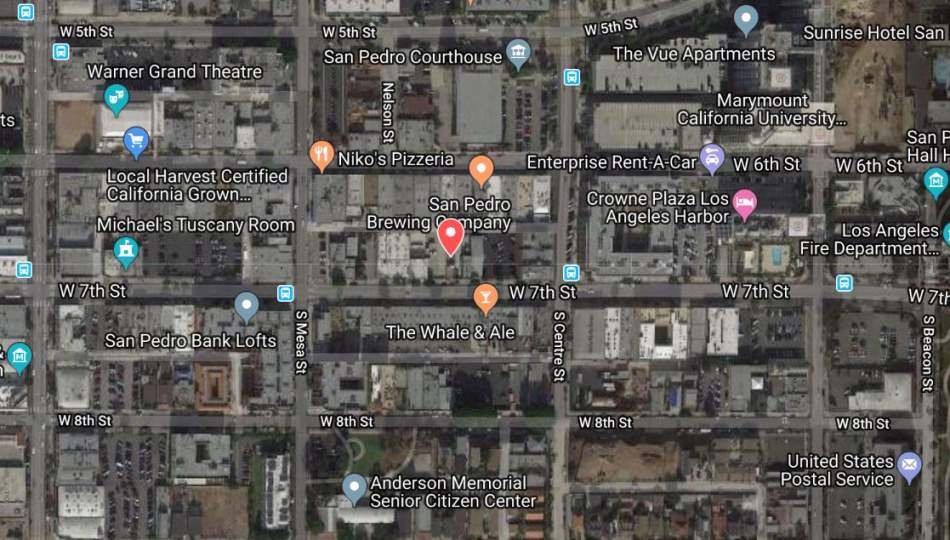 The mixed-use development - a joint venture between Mountain Pacific, South Bay Developers, and Ark Construction & Development - is scheduled to debut in Summer 2022.