At its meeting scheduled for June 16, the Santa Monica Planning Commission is expected to review a proposal from Kilroy Realty Corp. to expand an existing office complex near Metro's 26th Street/Bergamot Station. 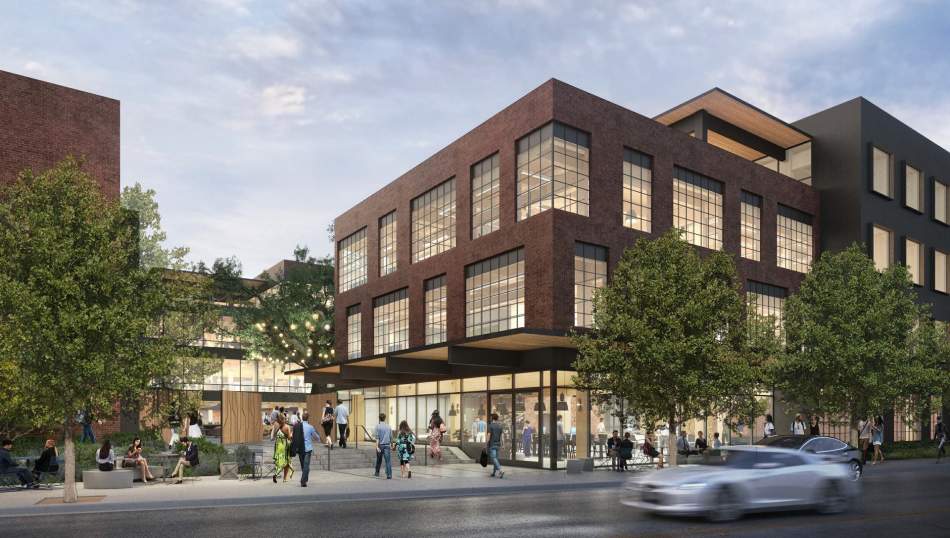 The project, revealed in a January 2020 presentation to the city's Architectural Review Board, would rise from a property located across the street from the Water Garden at 1633 26th Street.  Kilroy plans to retain and renovate an existing three-story, 45,429-square-foot building, while redeveloping an abutting parking lot with two new four-story structures featuring 128,311 square feet of offices and ground-floor commercial uses.  Plans also call for excavating three basement levels to build a 399-car parking garage.

Belzberg Architects and RELM are designing the project, which would create a campus-style setting centered on a landscaped courtyard opening onto Pennsylvania Avenue.  Planned exterior finishes include brick and dark metal siding, with a series of setbacks used to create balconies and amenity decks.

According to a staff report, the current plan includes revisions which respond to feedback from the Architectural Review Board, including the integration of mass timber balconies, greater transparency facing Pennsylvania, and additional street-facing seating and gathering spaces. 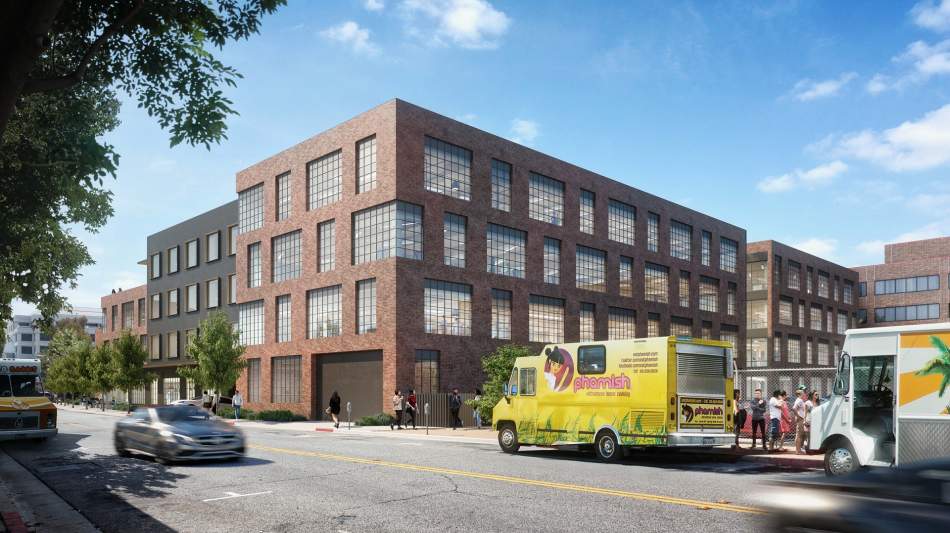 A staff report recommends approval of the project, citing its potential to expand Santa Monica's job base and activate pedestrian activity in the Bergamot Station area through the inclusion of street-level commercial space.  The project would be subject to a roughly $3.2 million public benefits payment for affordable housing and park development, as well as transportation improvements, according to the report.

An environmental report published by the City of Santa Monica estimates a two-year construction period, commencing in 2022 and concluding in 2024.

Kilroy Realty, which is headquartered in the neighboring Sawtelle community, develops mixed-use projects in several West Coast markets.  The company recently completed work on a Netflix-anchored office and residential complex in Hollywood and is planning to expand the Blackwelder campus near Culver City. 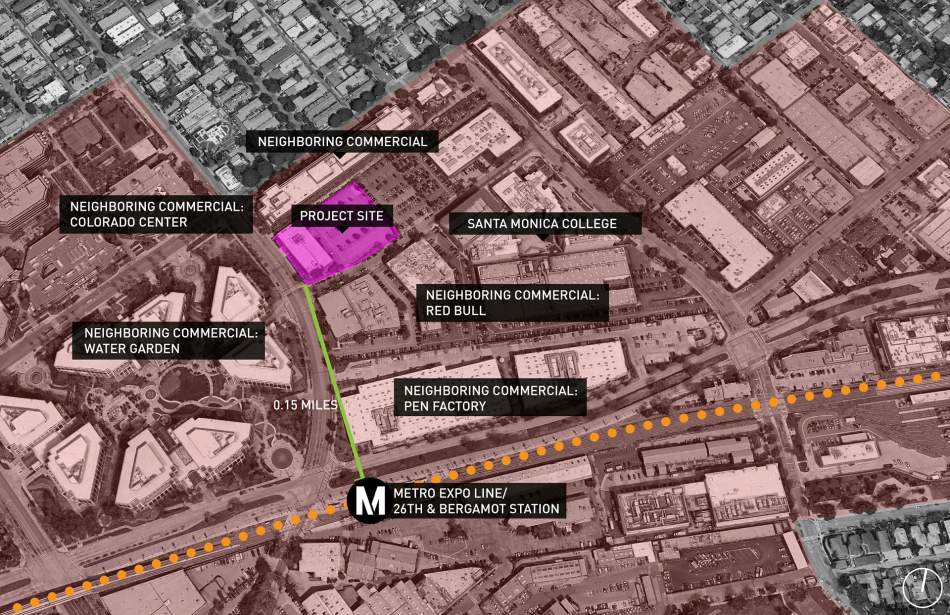