Two years after acquiring The Georgian, a historic hotel in Downtown Santa Monica, local developer BLVD Hospitality and ESI Ventures have announced plans for a revamp of the nearly 90-year-old property. 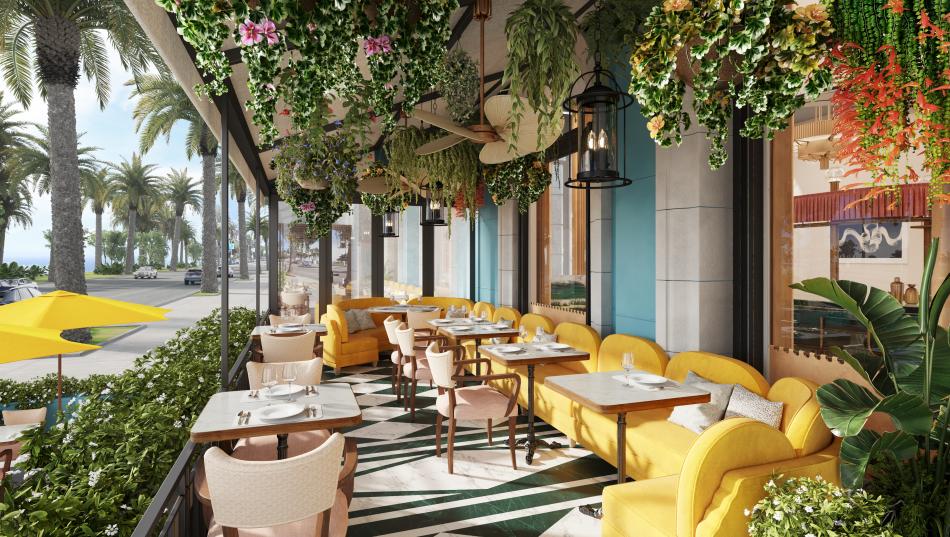 Completed in 1933 at 1415 Ocean Avenue, The Georgian has been referred to as "Santa Monica's First Lady," as one of the first large building completed along the city's waterfront. Standing eight stories, the Art Deco and Period Revival style building is a well-known landmark due in large part to its turquoise exterior, as well as notable guests including Charlie Chaplin, Clark Gable, and Marilyn Monroe.

“I had passed by The Georgian many times before stepping foot inside the architecturally stunning property for the first time 13 years ago," said BLVD Hospitality founder and chief executive Jonathan Blanchard in a statement. "I could see The Georgian had such a striking presence and charm, she just needed to be brought back to her full potential.”

BLVD's revamp of The Georgian calls for restoring its 84 guest rooms and 28 suites, as well as the creation of private meeting and dining spaces. Other planned features include food-and-beverage venues overlooking Ocean Avenue and the beach, as well as a gallery which will showcase curated works that change on a quarterly basis. 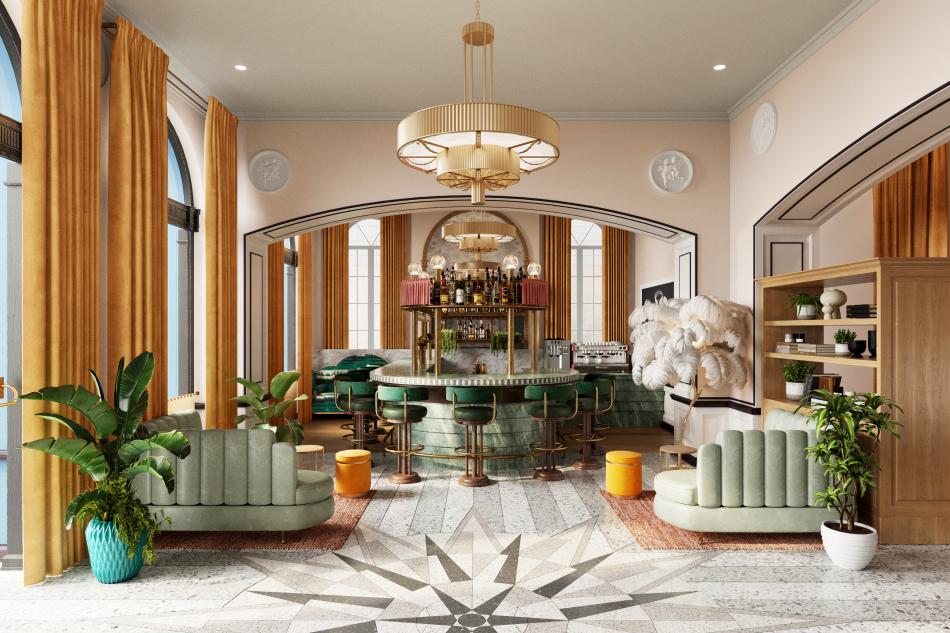 Los Angeles-based interior architecture firm Fettle has been tapped to design the project, which will retain the building's defining features, while also adding Art Deco furniture and other elements to the hotel.

“The story of Santa Monica’s First Lady is one filled with magic, intrigue, sophistication, and quite certainly, a touch of debauchery," said BLVD co-founder and president Nicolo Rusconi. "Our vision is that each one of those elements will coalesce with contemporary California culture to once again make The Georgian California’s crown jewel. And we’re honored to be a part of such an inspired and passionate community as Santa Monica.”

Work on the renovation of The Georgian is expected to be completed in January 2023. 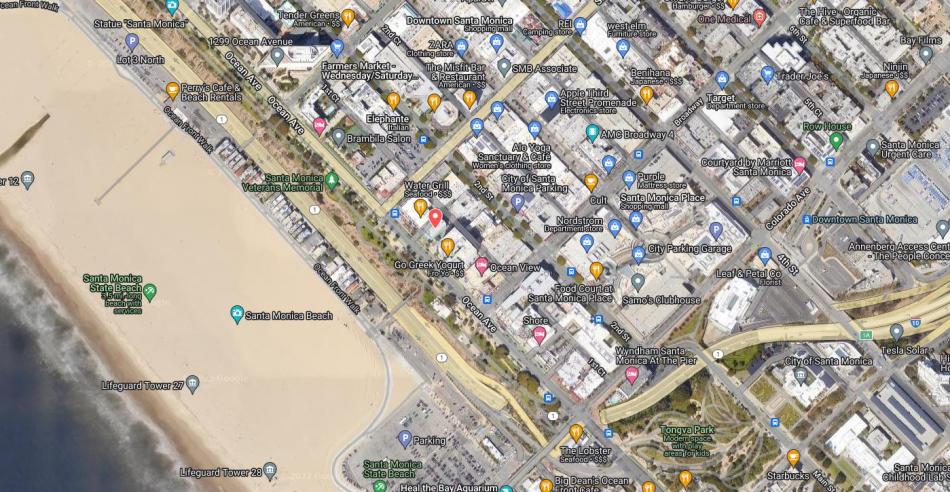