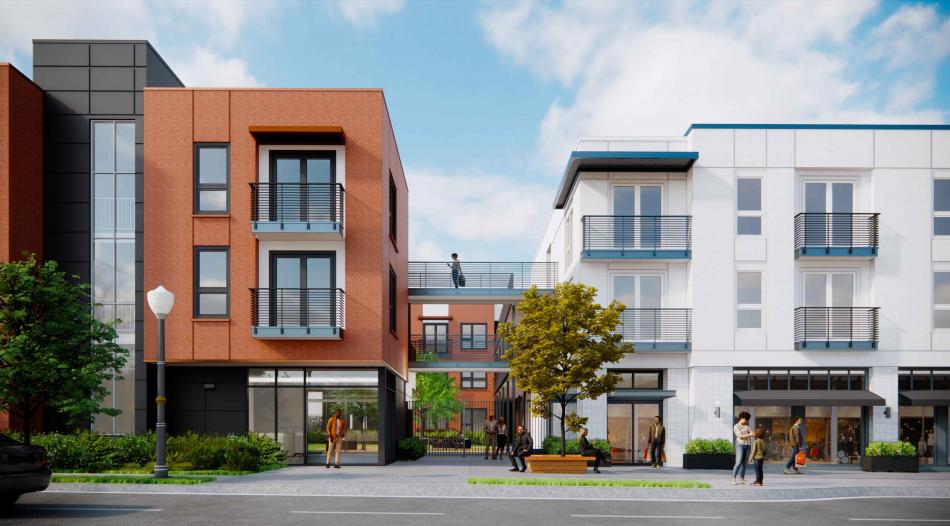 The project from BRIDGE Housing Corp., located on a corner lot at 710 N. Fair Oaks Avenue in Pasadena, will consist of a series of 69 one- and two-bedroom dwellings reserved for formerly unhoused seniors, as well as a single manager's apartment. Plans also call for 2,200 square feet of commercial space fronting the intersection of Orange Grove Boulevard and Fair Oaks Avenue.

“R.D. Olson’s is thrilled to work on our second project with owner, BRIDGE Housing, to bring this affordable senior housing to life,” said R.D. Olson president Bill Wilhelm in a statement. “BRIDGE Housing is a prominent developer in this market segment, and it is an honor to work with a company with such high standards of integrity, a stellar reputation and a long-standing track record of successful developments.”

KTGY is designing Heritage Square South, a name which references the adjoining Heritage Square apartments, which will consist of a trio of three-story buildings linked by pedestrian bridges. The site is arranged with a U-shaped footprint wrapping a central courtyard, and will include a community room and other amenity spaces.

"The building form establishes a strong and protective North/South massing along Fair Oaks that houses the retail, commercial flex, and resident-service elements on the public side while protecting the central linear courtyard: This area serves as the heart of the outdoor amenity and social space for residents," reads a design narrative released by Keith McCloskey with KTGY. "The balance of the project is composed of the apartments – primarily one-bedroom units – that take advantage of views towards the tranquil courtyard spaces or distant mountain and city views." 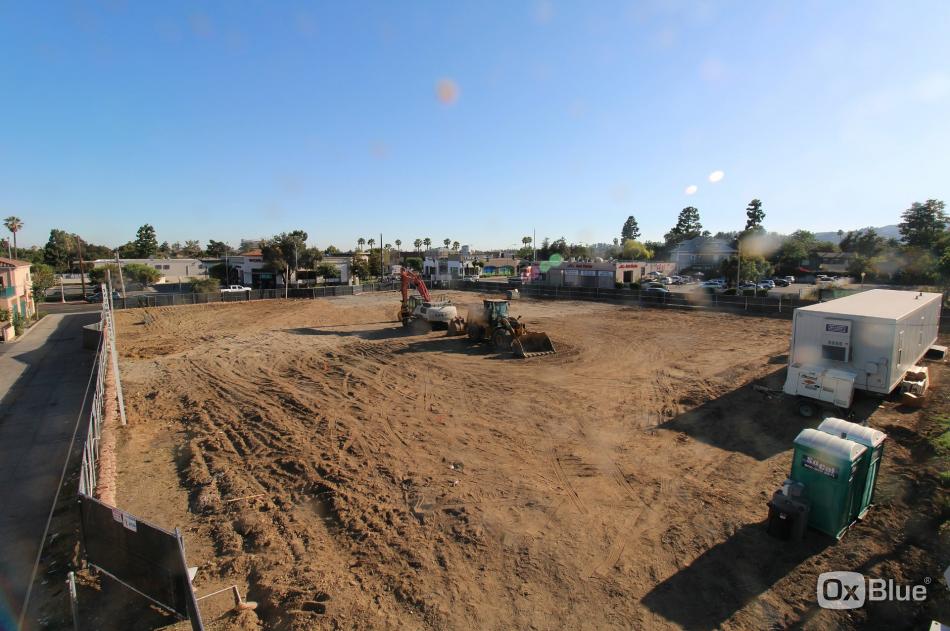 Completion of Heritage Square South is expected in September 2023.

BRIDGE Housing is also working on the Jordan Downs revitalization project in Watts, and broke ground in late 2021 on a similar affordable housing complex in Long Beach.