IKAR, a local Jewish congregation, is partnering with Community Corp. of Santa Monica to redevelop a site on the border between Mid-City and Pico-Robertson into apartments for unhoused seniors.

The project, revealed in an op-ed published in March by the Jewish Journal, would rise from a site located at 1737 S. La Cienega Boulevard, replacing a commercial building which IKAR acquired for $6.9 million in 2020. The proposed project, which has yet to be submitted to the City of Los Angeles for review, calls for the construction of a 55 units of permanent supportive housing.

"In Los Angeles, as in cities across the country, the price of housing, both to rent and to own, has skyrocketed in recent years, and neither wages nor the pace of building have kept up," writes IKAR's director of community organizing Brooke Wirtschafter. "As a result, we face a housing crisis of immense proportions, one that is borne most heavily by the people in our cities with the least financial resources: poor people, elderly, people with disabilities, women fleeing domestic violence, immigrants, and Black people, who have been systematically excluded. All are overrepresented among the unhoused." 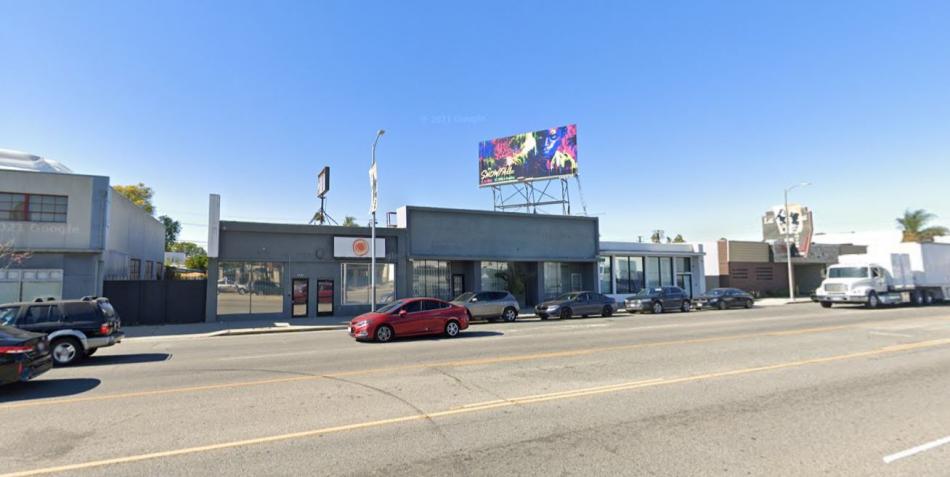 In her op-ed, Wirtschafter notes that in California, local zoning regulations have been used as a means to exclude impoverished communities and persons of color from select neighborhoods, or even entire cities. Among the regulations that have posed as an obstacle to projects such as the one proposed by IKAR and Community Corp. are minimum parking requirements that have previously been imposed on religious institutions.

IKAR's plans are enabled by legislation passed by California lawmakers which permit religious institutions to remove up to 50 percent of their on-site parking spaces if they are to be replaced with affordable housing. Wirtschafter also announced the organization’s support for AB 2244, a bill sponsored by Assemblymember Buffy Wicks, which would grant congregations a 50 percent reduction to required on-site parking when developing affordable housing.

Community Corp., long a developer of housing in its hometown of Santa Monica, has recently made inroads in the neighboring City of Los Angeles. The developer is now wrapping up work on a new affordable housing complex in Mar Vista, and is behind a project which would be Westchester's first permanent supportive housing development.