A stretch of commercial buildings on Pico Boulevard could be razed and redevelopment with multifamily housing, per a new application filed with the Los Angeles Department of City Planning by Local Development, Inc.

The proposed project, announced this week, will rise from a block-long site located at 5101-5125 W. Pico Boulevard. Plans call for the construction of a seven-story building featuring 136 studio, one-, two-, and three-bedroom dwellings - including 13 units of deed restricted affordable housing at the extremely low-income level. On-site amenities would include a fitness center, a business center, a rooftop deck, a clubhouse, a dog run, and a podium-level swimming pool. 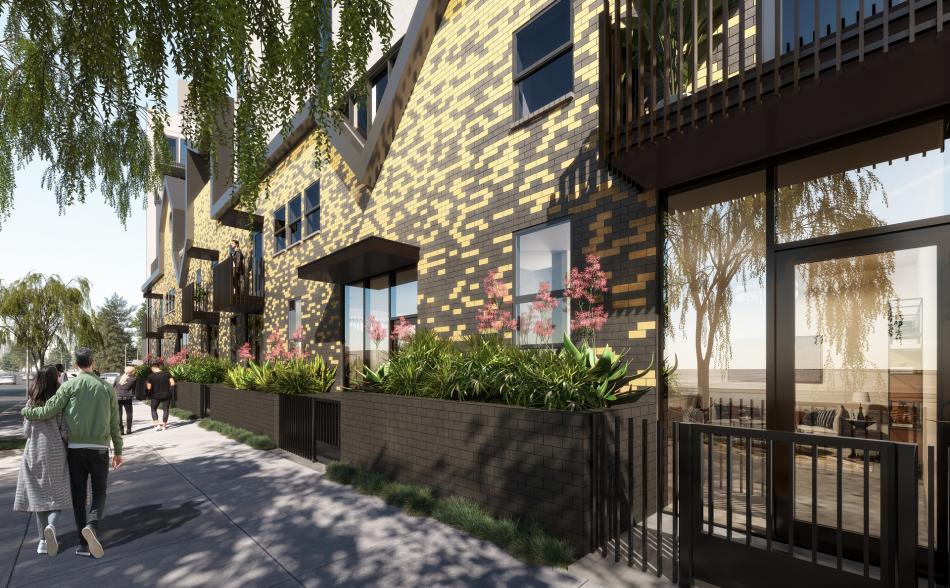 Lahmon Architects is designing the building, which will use a brick facade on its two-story base to mimic the frontage of adjacent homes along Redondo Boulevard and Meadowbrook Avenue. Live/work units would line the street frontage of the building from the alley at Redondo around to the corner of Pico and Meadowbrook.

“We created a unique design for this building that emulates the architecture of the surrounding environment. We found a way to seamlessly juxtaposition lower and higher scales together providing the benefit of a much-needed denser housing model,” said Lahmon Architects founder Mark Lahmon in a statement. “Our goal is to provide a solution that has its own unique identity informed by its neighborhood context and is as much a benefit to its inhabitants as it is to its community.”

Construction for the Pico Boulevard project is expected to begin in the second quarter of 2024, according to information released by the developer. 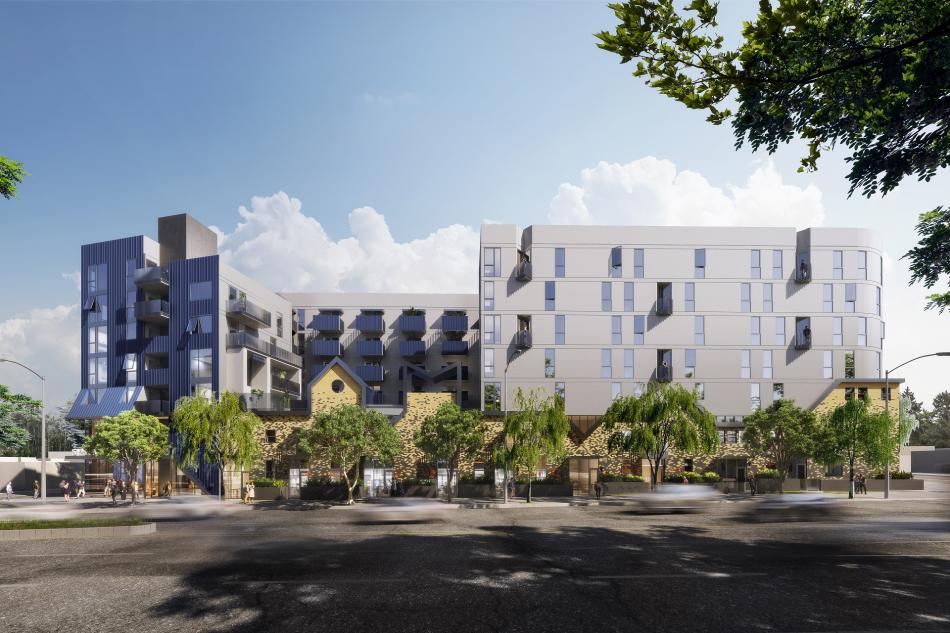 Local Development, which is based out of Los Angeles, is also working on a 55-unit apartment complex near the intersection of Sunset and Alvarado in Echo Park.

The company's Mid-Wilshire project is located two blocks east of a recently-completed mixed-use building at Pico and Sycamore Avenue, which is being repurposed as affordable housing through the Project Homekey program.