A six-unit apartment building in the Koreatown completed in the early 1920s could be razed to clear the way for a larger multifamily residential development, according to an application submitted to the Los Angeles Department of City Planning. 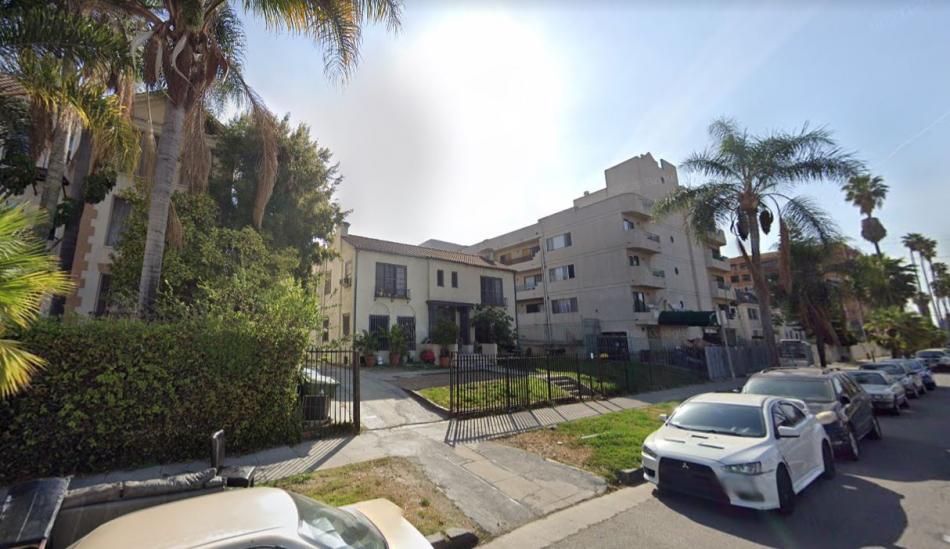 The proposed project, slated for a single parcel located at 832 S. Kenmore Avenue, calls for the construction of a new seven-story edifice featuring 45 studio, one-, two-, and three-bedroom apartments and 23 basement parking stalls.

Requested entitlements include Transit Oriented Communities incentives permitting greater floor area and density, as well as decreased to required setbacks. In exchange, five of the new apartments would be set aside as affordable housing at the extremely low-income level.

City records list the project team as DCX Ventures, a local real estate development firm managed by a principal at Archeon Group, which is designing the project. Architectural plans depict a contemporary podium-type building capped by a rooftop amenity deck. 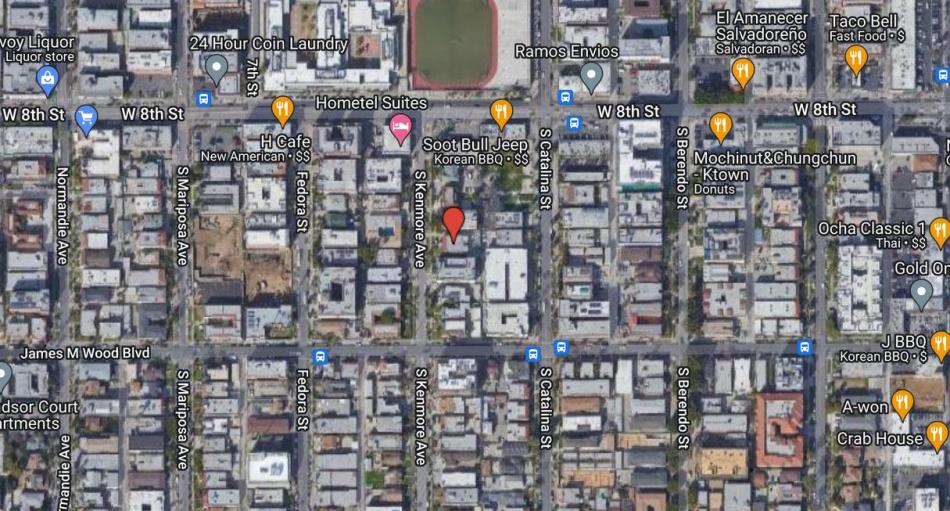 DCX  and Archeon are also behind plans for a similar multifamily residential complex near the intersection of Wilshire Boulevard and Normandie Avenue.