Four months after we last checked in, the red tower crane is gone at 1329 N. New Hampshire Avenue, as construction tops out at a new multifamily residential complex from Skya Ventures in East Hollywood. 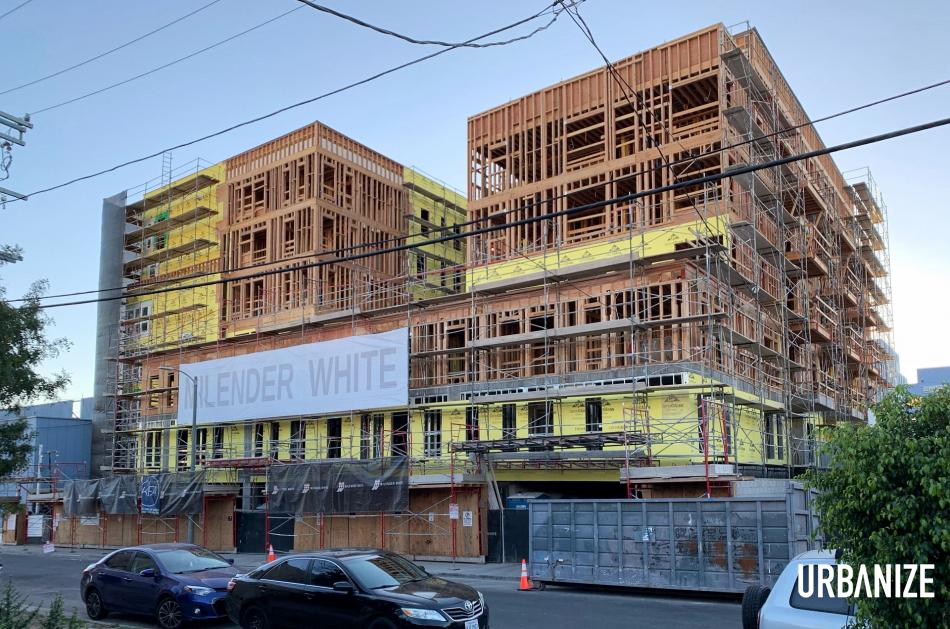 Construction of The HuxleyMichael Hayes

The project, now branded as "The Huxley," consists of a seven-story building that will feature 92 studio, one-, and two-bedroom apartments above 64 parking spaces on two basement levels.

Skya entitled the site using Transit Oriented Communities incentives to permit a larger, denser development than allowed by local zoning rules. In exchange for the bonuses, 11 apartments are to be set aside as deed-restricted affordable housing at the extremely low-income level for a period of 55 years.

KFA Architecture designed the building, which will include an amenity deck located above the third floor, as well as a rear yard, a courtyard, a rooftop deck, a community room, and a gym. 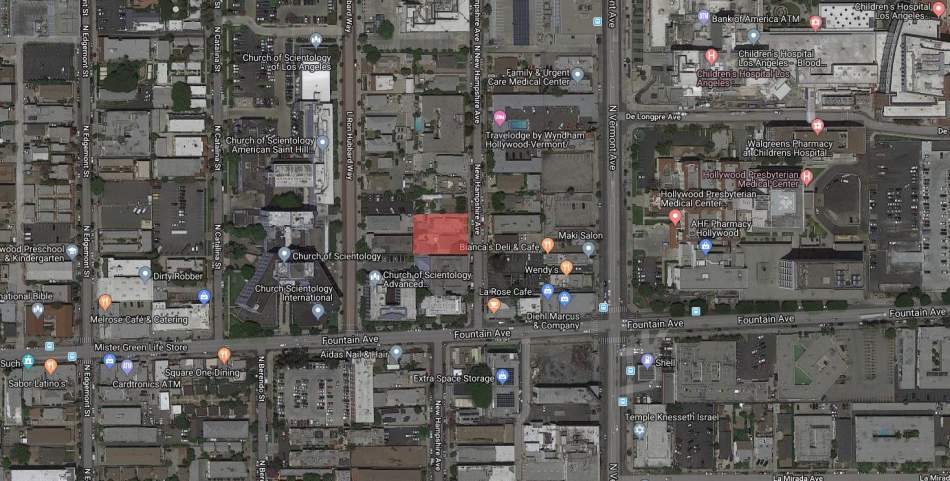 The project site abuts a duplex at 1335 N. New Hampshire Avenue which is poised to make way for a smaller 31-unit apartment complex, joining several other infill housing developments in the works surrounding the subway stop.

Skya Ventures, which is in Reseda, is also behind plans for a smaller multifamily housing development with ground-floor retail space in the Highland Park - Garvanza neighborhood.