A pair of small apartment buildings in Westwood dating to the 1930s and 1940s could be razed for a larger multifamily residential development, according to an application filed recently with the Los Angeles Department of City Planning. 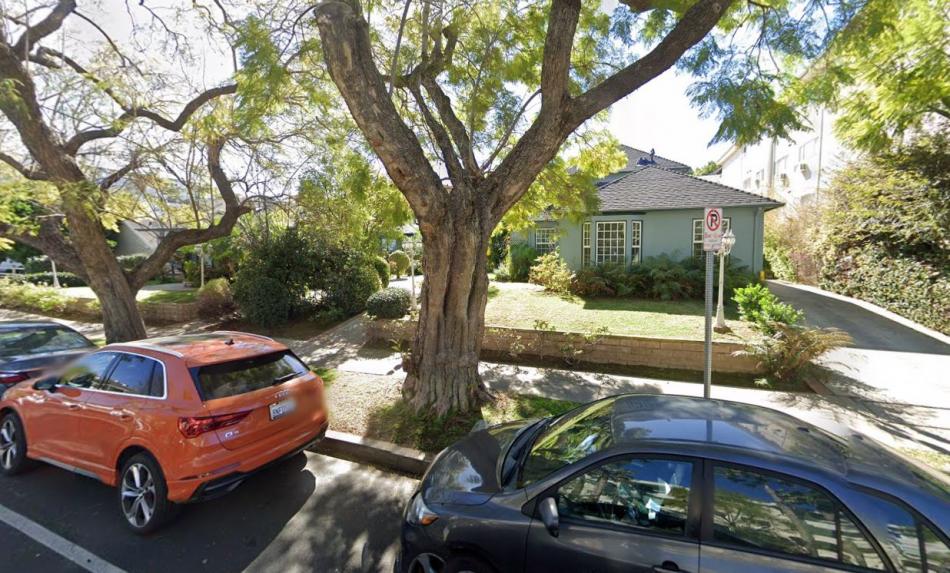 The project site, consisting of two parcels and nine rental units at 1505-1519 S. Veteran Avenue, is poised for the construction of a new six-story edifice featuring 26 apartments (plus one accessory dwelling units) above a 39-car basement garage. Plans call for a mix of one-, two-, three-, five-, and six-bedroom layouts.

Project applicant Brennen Hakimian has requested entitlements using Transit Oriented Communities incentives to achieve a taller, denser structure than othwerise permitted under zoning rules. In exchange, four of the new apartments would be reserved as deed-restricted affordable housing at the extremely low-income level.

Warren Techentin Architecture (WTARCH) is designing the project, which is depicted in a rendering as a contemporary podium-type structure. Architectural plans show a U-shaped courtyard at ground-level, opening to Veteran Avenue, as well as a pair of rooftop amenity decks and a narrow yard at the rear of the site. 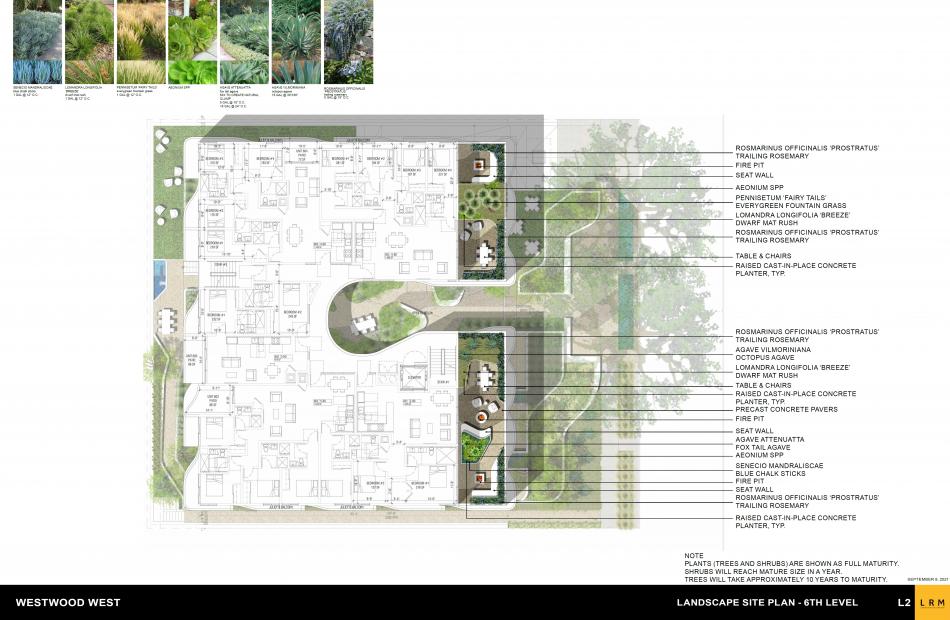 Hakimian and WTARCH may be familiar to those following new development in the Westwood neighborhood, as they are the team behind similar projects planned at 1402 Veteran and 10939 Ohio Avenue. Outside of Westwood, Hakimian is also working on a 50-unit mixed-use project on Pico Boulevard.