In a unanimous vote, the Beverly Hills Planning Commission has signed off on a local property owner's proposal to redevelop three small buildings just south of Wilshire Boulevard with a new apartment complex. 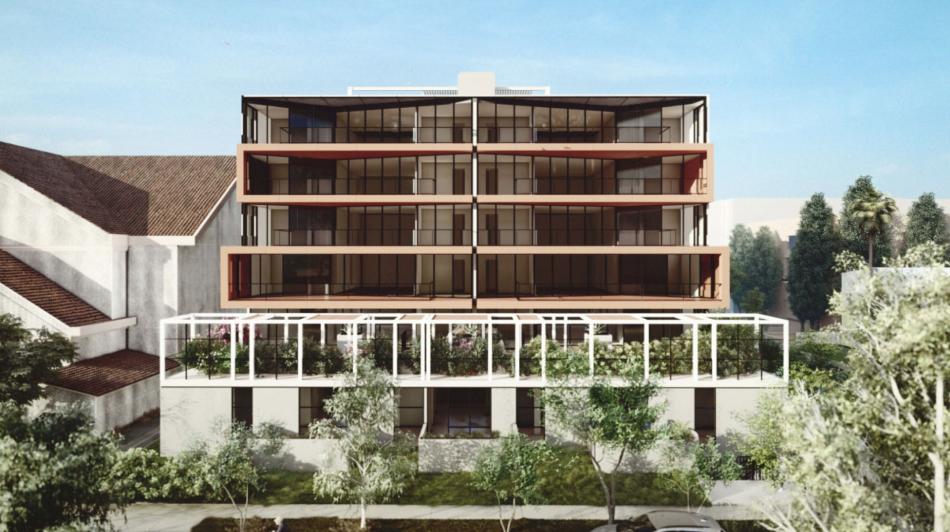 Maple Skyline, LLC, intends to raze a trio of 1920s and 1930s buildings comprising 13 apartments at 149-159 S. Maple Drive. In their place, plans call for the construction of a six-story building featuring 29 one-, two-, and three-bedroom apartments ranging from 747 to 2,577 square feet in size. The project would also offer parking for 72 vehicles in an underground garage.

In addition to filing for vesting rights through SB 330, the proposed development also takes advantage of the state's density bonus program to allow for a larger structure than would otherwise be permitted by zoning. To qualify, six of the proposed apartments would be set aside for rent at the low- and very low-income levels.

SPF:architects is designing 159 Maple, according to architectural plans submitted to Commissioners for review. 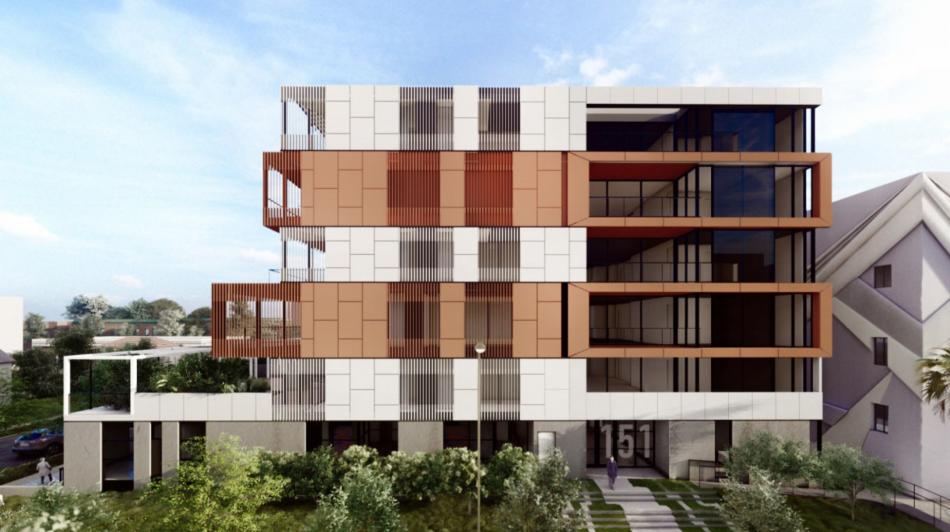 The apartment complex would be arranged with a two-story mass fronting Charleville Boulevard to the south, with the larger six-story mass oriented toward similar-scaled apartment blocks to the north. The lower-scale portion of the building would include inclusionary affordable units, capped by small private decks.

The environmental report estimates that construction of the apartment building will occur over an approximately 32-month period, commencing in the second quarter of 2023 and concluding by the fourth quarter of 2024.

Per the staff report, the project's entitlements relate to building height and front yard paving, as well as a mandatory development plan review and the aforementioned density bonus incentives. The Commission also voted to find that the project is exempt from further review under the California Environmental Quality Act.

While the project staff report did not make a recommendation regarding entitlements, staff acknowledged that under SB 330, the City of Beverly Hills may conduct no more than five public hearings on a housing development after its application has been deemed complete. Staff recommended that the Planning Commission complete its review of 159 Maple in two or fewer meetings, and noted that the City's ability to deny the project is constrained by the Housing Accountability Act. 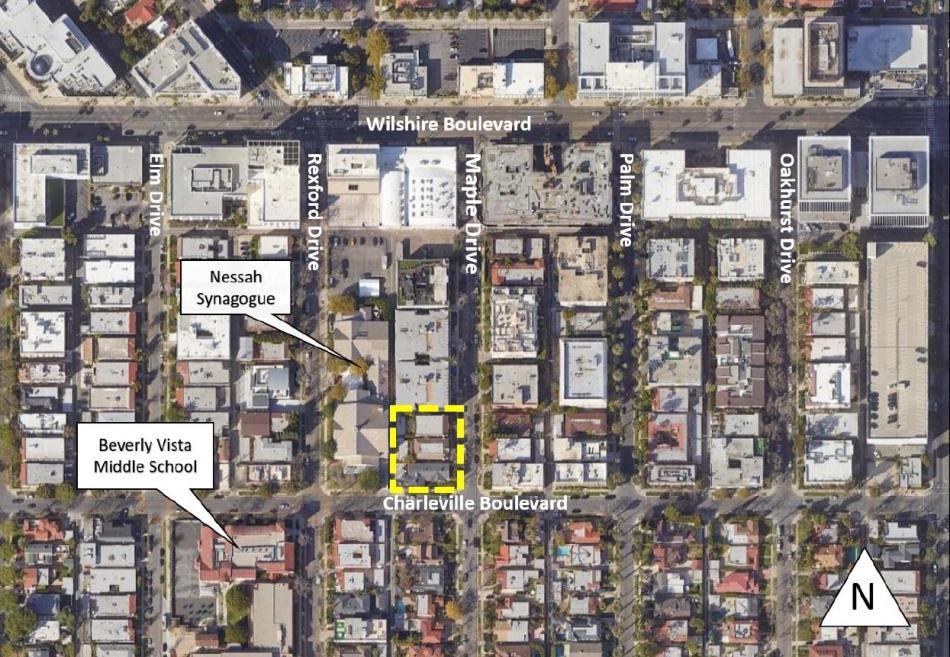