A single-story building that near the K (Crenshaw/LAX) Line in Hyde Park that once housed a pre-school could be razed and redevelopment with housing, according to an application submitted this month to the Los Angeles Department of City Planning. 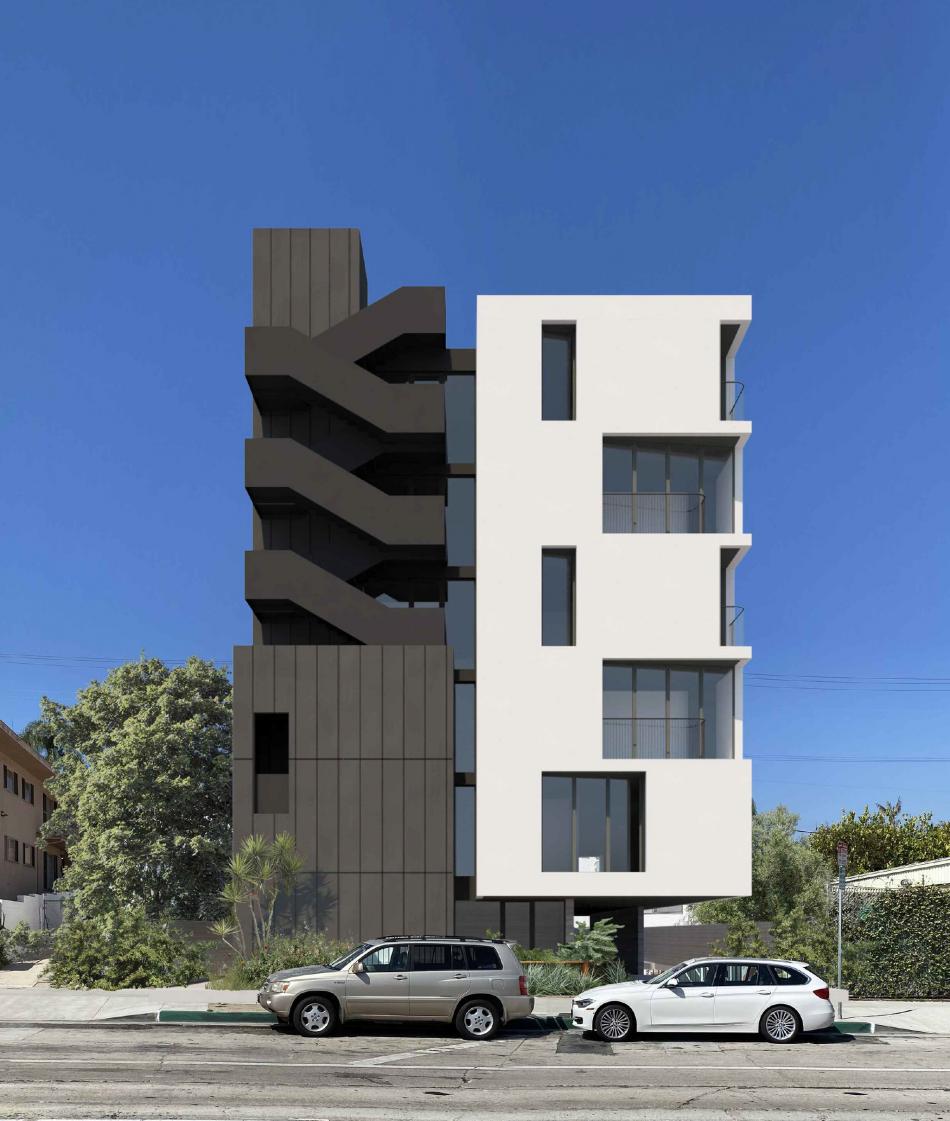 The proposed project, slated for a single parcel located at 4827 S. Crenshaw Boulevard, calls for the construction of a new five-story building featuring 32 studio and one-bedroom apartments above parking for 17 vehicles.

Requested entitlements include Transit Oriented Communities incentives permitting a larger building than otherwise allowed by zoning rules. In exchange, five of the new apartments would be set aside for rent as affordable housing at the very low-income level.

Hopson Rodstrom Design Workshop is listed as the architect behind 4827 Crenshaw, which is shown in renderings as a contemporary podium-type building clad in white stucco and metal screens. Open space for residents would be provided in the form of a rooftop deck. 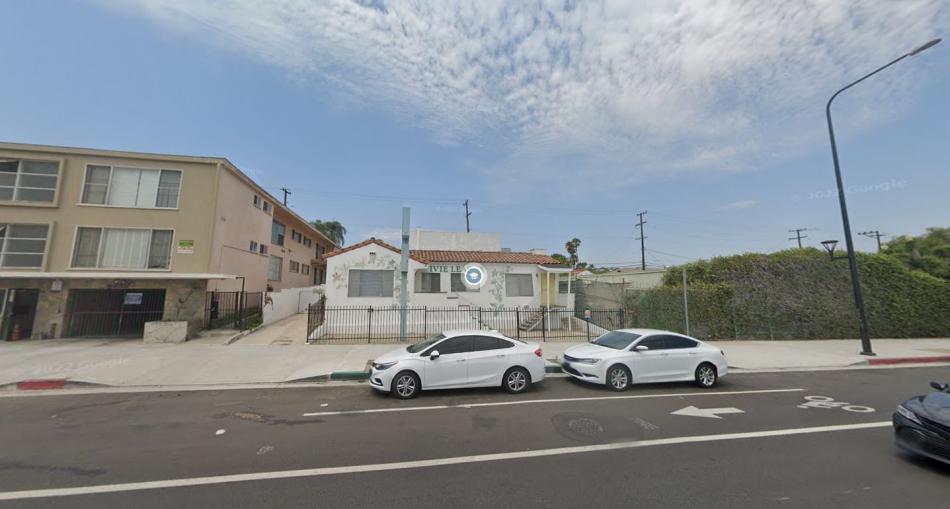 City records list the project applicants as Durk Hagan and Joseph Otting through the entity CA Investments #1 QOZB, LLC. The entity, which is located out of the same Santa Monica address as Taylor Made Homes, acquired the property in 2021 for approximately $955,000, according to city records.

The project joins more than a half-dozen multifamily residential developments now in the works for sites along the K Line between its Leimert Park and Hyde Park Stations. 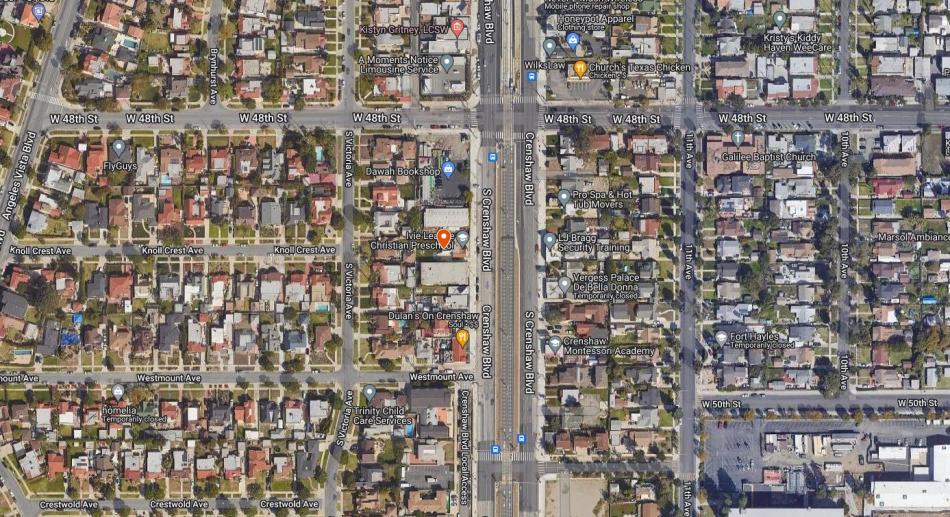