A surface parking lot near the intersection of Lake Street and Olympic Boulevard is primed to become the site of developer Safco Capital's latest multifamily residential complex in Westlake. 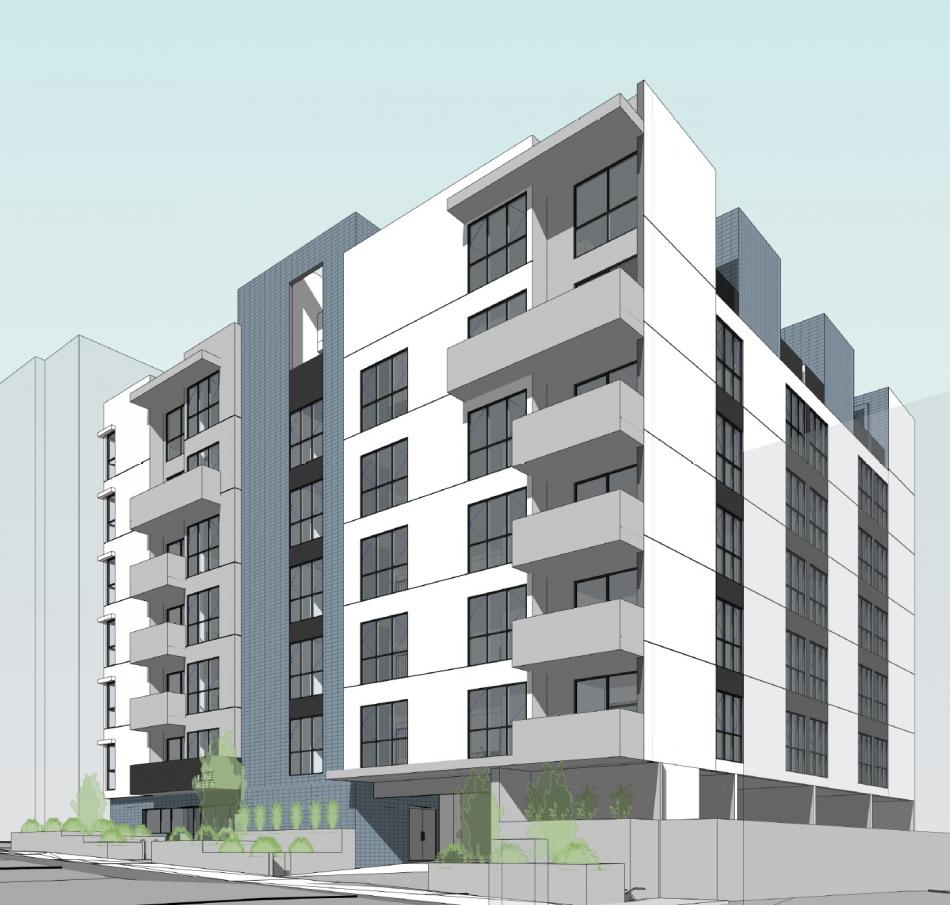 Earlier today, the Department of City Planning published an application from the West Los Angeles-based firm seeking the approval of entitlements for a new six-story, 67-unit apartment complex at 946-962 S. Lake Street. The proposed project would also include parking for 52 vehicles in a semi-subterranean garage.

Safco's request entitlements include Transit Oriented Communities incentives permitting increased density and floor area relative to zoning rules for the property, as well as reductions to required on-site open space, vehicle parking, and setbacks. Seven of the new apartments would be set aside as deed-restricted extremely low-income affordable housing in exchange for the incentives.

The Albert Group Architects is designing the Lake Street development, which is depicted in renderings as a contemporary stucco-clad building, similar to other recent developments in the Westlake and Pico-Union neighborhoods. Proposed common amenities include a rooftop terrace. 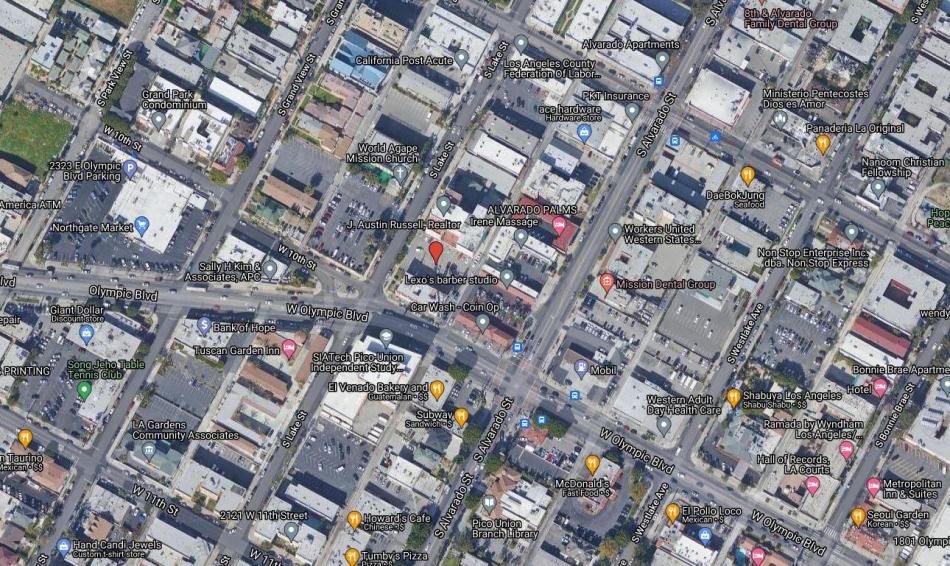