A series of small multifamily residential buildings just south of Sunset Boulevard in Hollywood could be razed for a new affordable housing development, per an environmental notice issued by the City of Los Angeles.

The proposed project, slated for a property located at the southeast corner of Orange Drive and De Longpre Avenue, calls for the demolition of six existing units, clearing the way for the construction of a six-story, 63-foot-tall building featuring 98 residential units. The apartments would include 93 units restricted to low-income households, 3 units restricted to very low-income households, and 2 unrestricted manager's units.

In addition to housing, plans call for bicycle parking, approximately 2,400 square feet of common open space at the ground level and second floor, and roughly 1,300 square feet of landscaping. 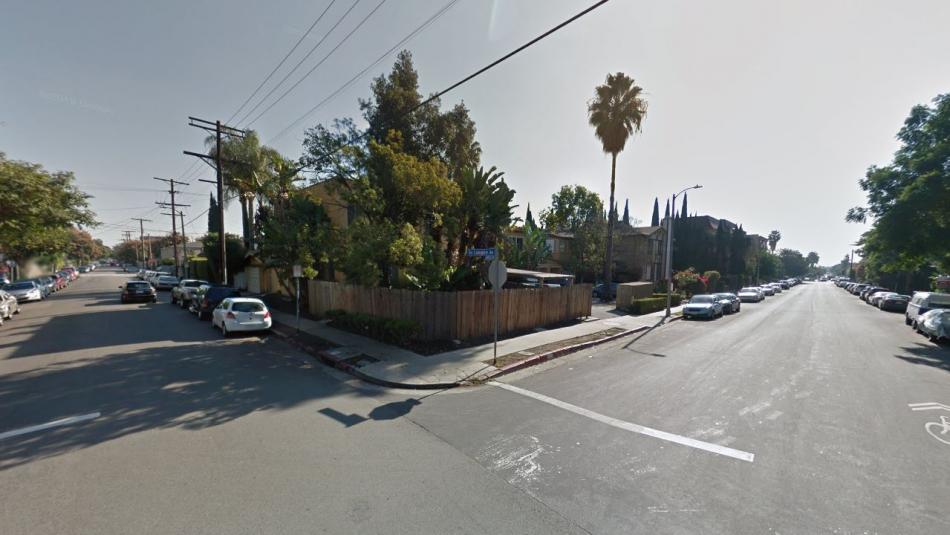 An application for construction permits with the Los Angeles Department of Building and Safety indicates that the project would be composed of five levels of wood-frame construction atop a concrete podium.

Affirmed Housing's other recent projects in Los Angeles include supportive housing in Athens, Broadway-Manchester, and Chatsworth.