In recent months, developers Standard Communities and Faring have spent more than $400 million through a state program to convert 650 apartments in Carson and Glendale into "middle-income" housing.  Now, the Los Angeles- and West Hollywood-based firms are thinking even bigger.

Earlier this week, Standard and Faring announced the formation of Standard-Faring Essential Housing, a joint venture that is expected to create more than $2 billion in new middle-income housing statewide over the coming 18-to-24 months.  The plan calls for the developers to purchase and convert existing buildings using tax-exempt bond financing through the California Statewide Communities Development Authority's (CSCDA) Workforce Housing Program.  Under the program, market-rate apartment buildings are purchased using bonds that are later purchased by investors, who are repaid through rental interest over time.

The "middle-income" category specifically refers to households earning between 80 and 120 percent of the area median income, a population segment which may be unable to afford market-rate rents, but also does not meet the income requirements for subsidized affordable housing.  In Los Angeles County, the middle-income range starts at approximately $67,000 per year for an individual and $96,000 for a four-person household. 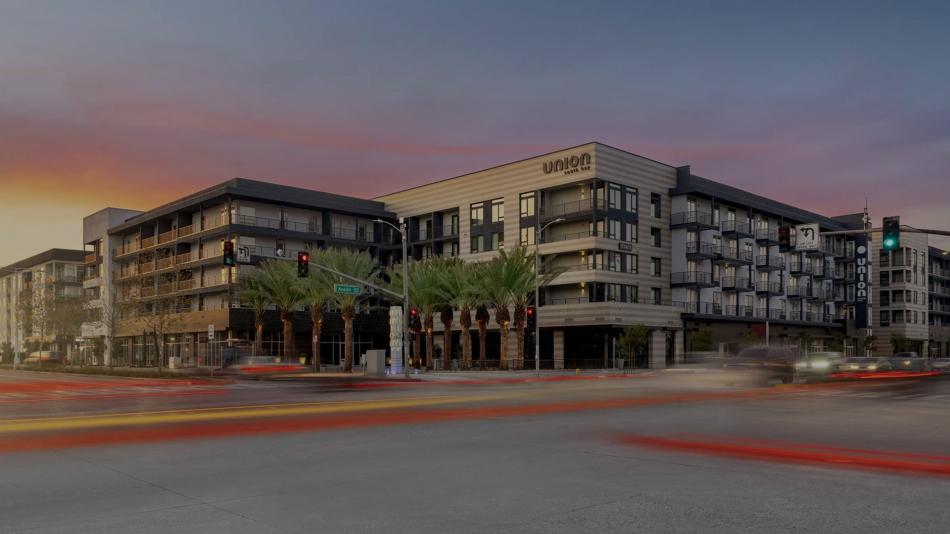 "By focusing on middle-income housing, California cities can ensure that middle-income families and essential workers such as first responders, hospital and healthcare staff, and teachers can afford to live near their jobs in the communities they serve," said Standard Communities principal and co-founder Jeffrey Jaeger in a news release.

Standard Communities and Faring's recent conversions through the workforce housing program include Union South Bay, a 354-unit apartment complex in Carson, The Link, a 143-unit rental development in Glendale. 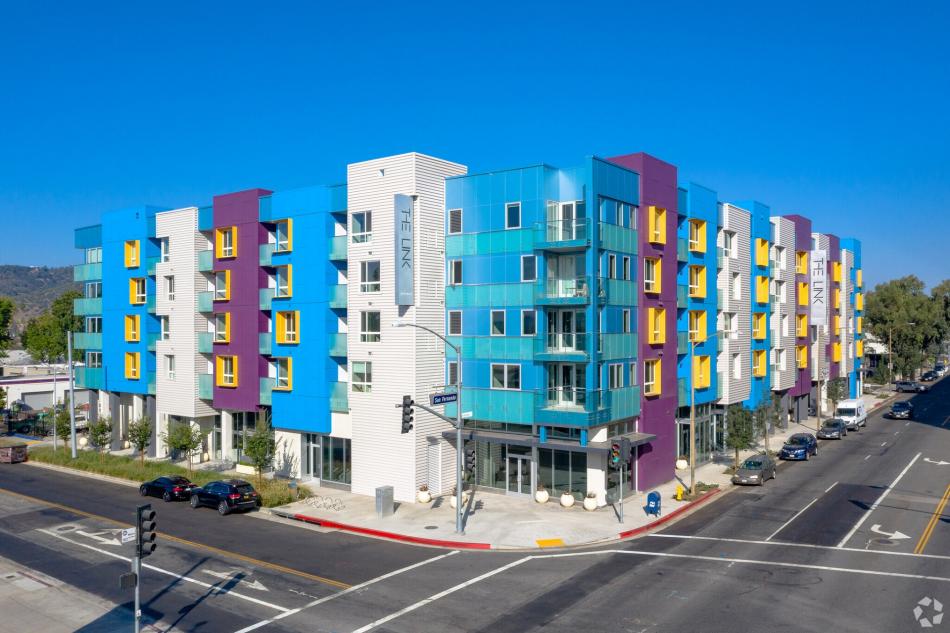 Standard Communities, which is based out of New York and Los Angeles, currently controls more than 11,500 apartments nationwide - of which roughly 10,500 are either affordable or workforce housing.