A proposal from co-developers Smoky Hollow Industries and LIMO, LP to expand the Standard Works Campus has secured approvals from the City of El Segundo, per a notice published late last month. 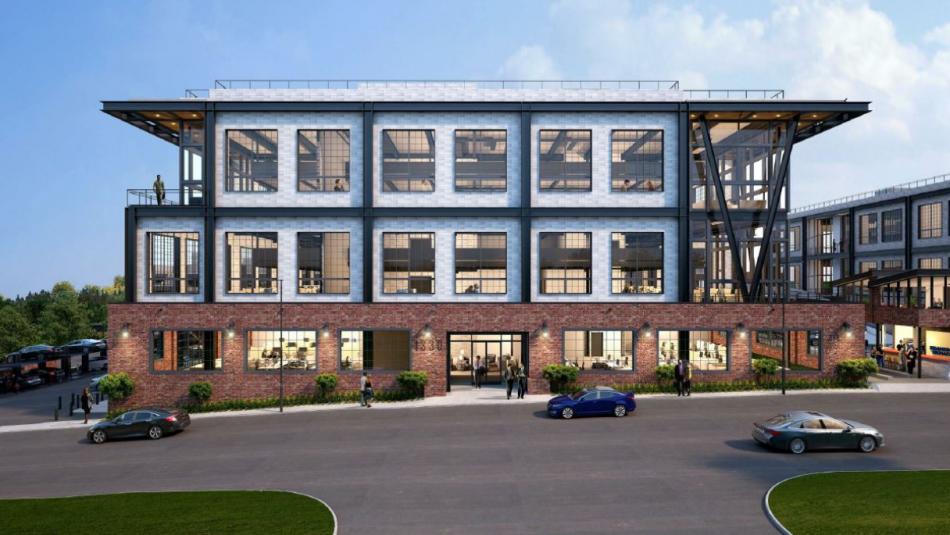 The campus - which spans a roughly six-acre site bounded by El Segundo Boulevard, Franklin Avenue, and Oregon Street - is composed of a mix of new construction and historic buildings. Construction is currently in progress for the first expansion of the complex - a 60,000-square-foot office building atop an existing brick building on Oregon Street.

The next expansions, as approved by the City of El Segundo, are poised to add roughly 90,000 square feet of new office space to Standard Works, building atop two existing brick structures which comprise nearly 40,000 square feet of commercial space. Plans also call for the construction of a new coffee kiosk and a pocket park.

At 1320 E. Franklin Avenue, plans call for retaining an existing 19,500-square-foot commercial building, with 45,500 square feet of offices to be located in two levels of new construction above. The Franklin Avenue site, also called the North Site, would also feature the proposed coffee shop and pocket park, with access to 168 parking stalls in a surface lot and within an existing garage. 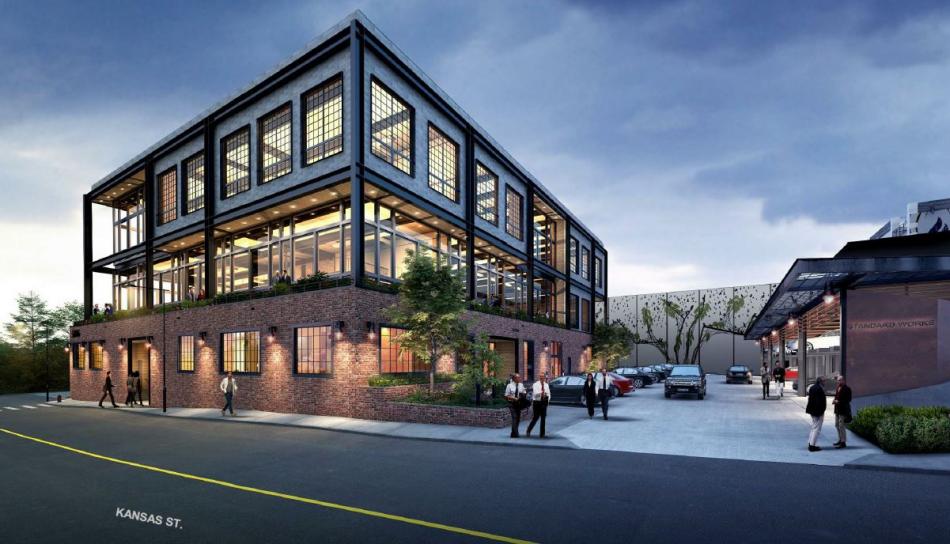 At 1475 E. El Segundo boulevard, plans call for a similar expansion of an existing 19,300-square-foot single-story structure, resulting in a three-story, 64,000-square-foot office building. Parking for this component of the project, the South Site, would include 42 stalls in a surface lot and 123 stalls in an existing garage.

The design of the Smoky Hollow Campus was described in an initial study published in late 2021 by the City of El Segundo as having a "contemporary industrial aesthetic." Buildings feature exposed steel, exposed concrete masonry block walls, large balconies, and reused red brick, with open spaces and a network of pedestrian walkways knitting the site together.

The Smoky Hollow District, which was rezoned by the City of El Segundo to foster new offices and other commercial uses, was named for the smoke that once billowed into the area from the neighboring oil refinery. The neighborhood originally developed with businesses that support the operations of the refinery, and later played host companies in the aerospace industry. 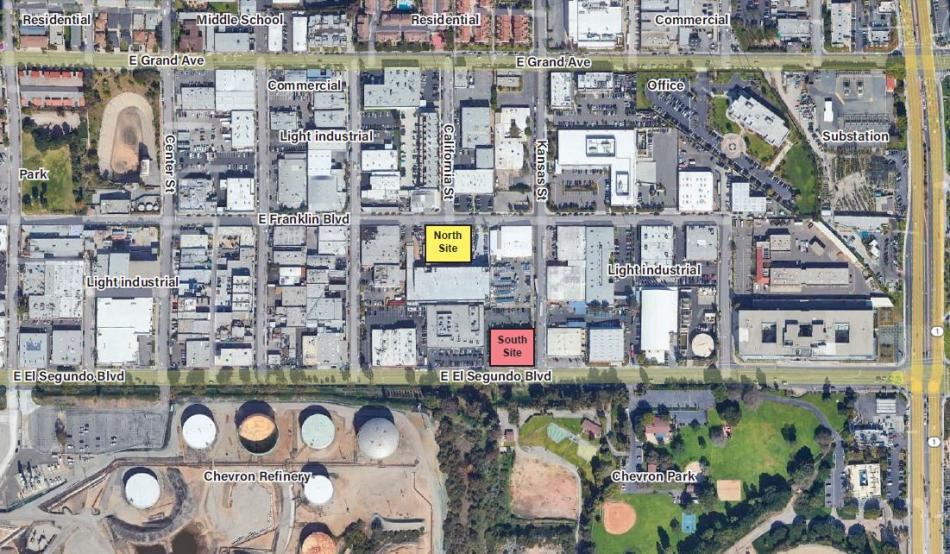 Smoky Hollow Industries and LIMO are not the only investors interested in the surrounding neighborhood. El Segundo-based Griffin Capital is planning more than 240,000 square feet of offices on two large sites to the north.