Nationally, the glut of vacant office space has resulted from the COVID-19 pandemic has triggered a wave of residential conversions.  And while by the Los Angeles market has weathered the storm better than most, the city nonetheless is poised to lead the country in new adaptive reuse projects, according to a new study released by RentCafe.

The study found that there are more than 4,322 residential conversions scheduled to start work in the City of Los Angeles during 2022, highlighted by the upcoming adaptive reuse of the historic Hollywood Western Building into 79 income-restricted apartments.  That is a sharp uptick from 2020, when Los Angeles saw 1,073 new homes created through conversions - good for fifth in the nation at the time. 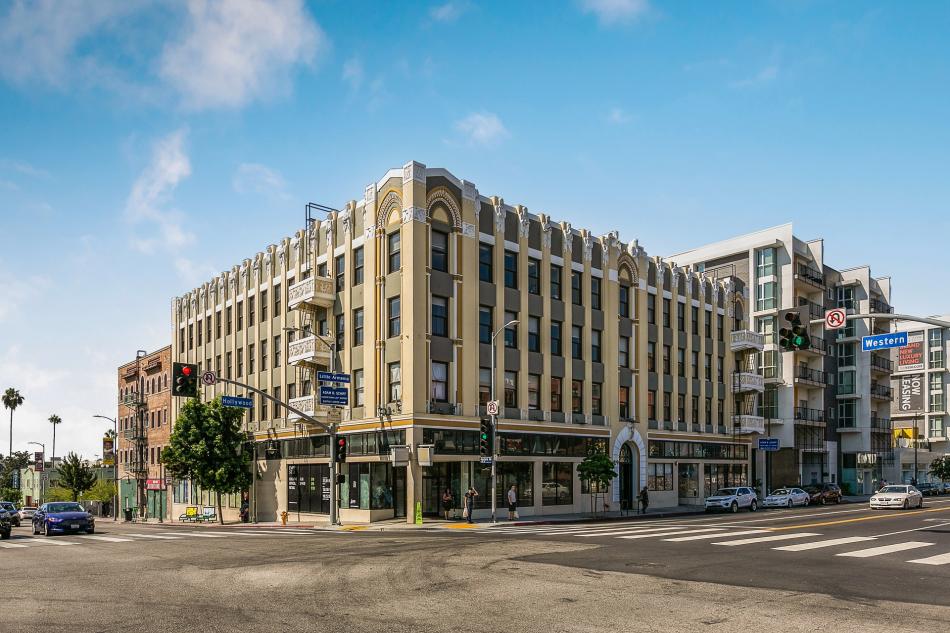 For Los Angeles specifically, the study found that aging office stock has constituted the majority of adaptive reuse projects, constituting 84 percent of the new units created.  Former financial and healthcare buildings constituted the balance of the conversion projects.

But while the future of office space as housing has in the post-pandemic era has been much discussed, it is in fact hotel conversion that have proven the most popular type of reuse project nationwide.  Los Angeles, which had already gotten a head start through the conversion of the notorious Hotel Cecil in Downtown, has also seen a slate of smaller hotels converted to interim and permanent supportive housing through the State of California's Project Homekey program.

While Los Angeles may be primed for an uptick in new residential conversions, the upcoming wave of construction may pale in comparison to the boom of years past.  Adaptive reuse has been credited in part for the resurgence of market-rate housing in Downtown, with dozens of mostly vacant office buildings in the Historic Core having been converted to housing in the early 2000s. 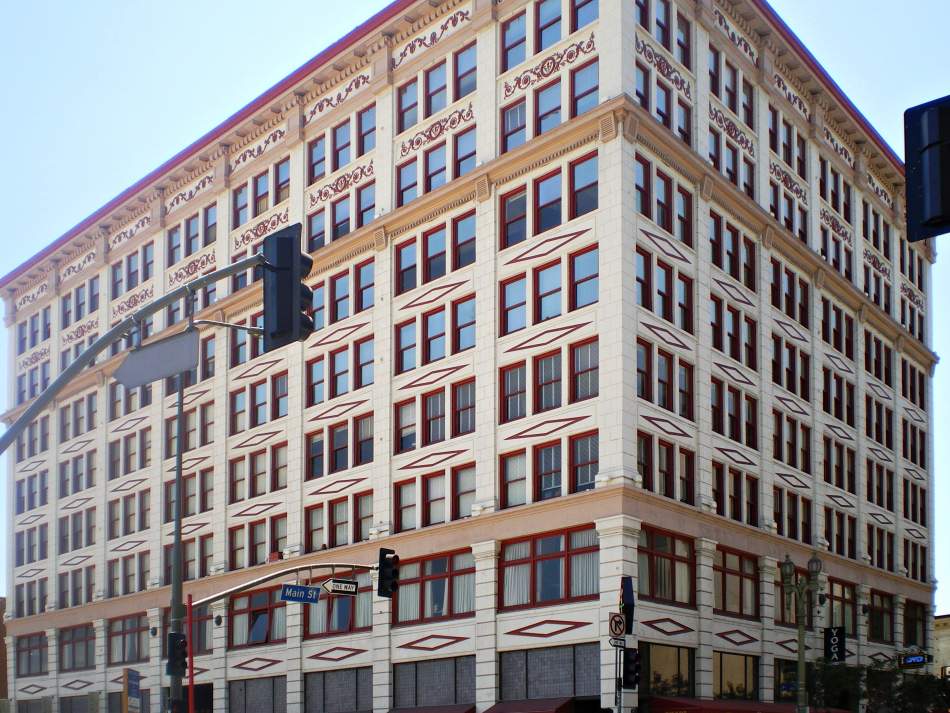 The San Fernando Building in Downtown Los Angeles, which was converted to housing through the adaptive reuse ordinanceWikimedia Commons

Los Angeles city officials, perhaps anticipating the new wave of conversions identified in the study, have looked to ease the approval process - at least for certain kinds of projects.  Members of the Los Angeles City Council have recently proposed an expansion of an ordinance which streamlines entitlements for residential conversions to apply citywide, with the caveat that any new housing is limited to moderate-income housing, permanent supportive housing, and interim housing.

Business leaders have also advocated for an expansion of adaptive reuse (minus the income restrictions).  In a white paper advocating for residential conversions, a white paper published by the Central City Association and real estate firm Gilmore Associates argued that converting between 5 and 10 percent of the city's roughly 155,000,000 square feet of office space to housing could generate anywhere from 8,000 and 16,000 new homes.